Russia’s invasion of Ukraine helped send mortgage rates lower last week. This is the second week in a row rates have fallen, reversing weeks of increases that pushed rates close to 4%.

The 30-year fixed-rate mortgage averaged 3.76% in the week ending March 3, down from 3.89% the week before, according to Freddie Mac.
Rates fell as a result of receding US Treasury yields this week, as investors moved to the safety of bonds due to growing tensions between Russia and Ukraine, said Sam Khater, Freddie Mac’s chief economist.

“While inflationary pressures remain, the cascading impacts of the war in Ukraine have created market uncertainty,” Khater said. “Consequently, rates are expected to stay low in the short-term, but will likely increase in the coming months.” 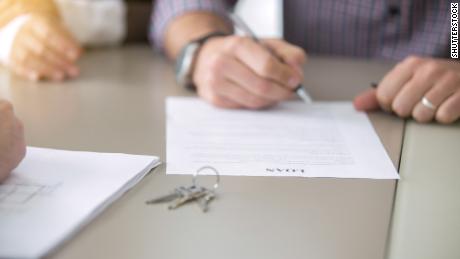 Experts and analysts had forecasted a fairly steady rise for mortgage rates this year, but Russia’s invasion of Ukraine followed by severe economic sanctions has created uncertainty.

“Investors are concerned about the deepening Russia-Ukraine conflict and rising oil prices, and are wary of spillover effects from rising economic sanctions,” said George Ratiu, Realtor.com’s manager of economic research.
He said that markets have their eyes on mounting inflation and an expectation that the Federal Reserve will proceed with a 25-basis-point hike at its upcoming meeting later this month.
“Market volatility and rising oil prices are likely to push bond yields into larger swings, while inflation will keep upward pressure on mortgage rates,” Ratiu said.

Mortgage applications decreased during the last full week of February, according to the Mortgage Bankers Association, partially in response to climbing rates.
Applications for loans to purchase a home remained weak, said Joel Kan, MBA’s associate vice president of economic and industry forecasting. Meanwhile, the average loan size increased again — to a new record of $454,400 — an indication that home prices are still rising and a greater share of mortgage activity is occurring at the higher end of the market, he said. 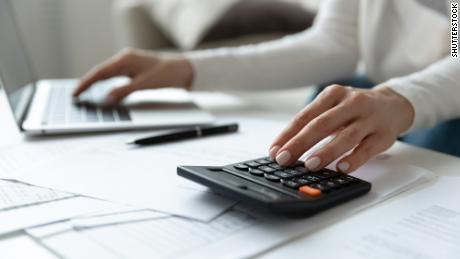 “We will continue to assess the potential impact on mortgage demand from the sharp drop in interest rates this week due to the invasion of Ukraine,” he said.

Meanwhile, Ratiu said, real estate markets are seeing an early start to the spring buying season, with unseasonably high demand and record low inventory continuing to push home prices higher.
“At today’s rate, the buyer of a median-priced home will pay over $278 per month more than a year ago on their mortgage payment,” Ratiu said. “Surging prices and higher rates are creating challenges for first-time buyers looking for a home, causing them to make difficult choices in light of higher monthly costs for food, gasoline, clothing, cars and health care.”
Source: Read Full Article