Read the pitch deck that convinced Bain Capital to lead an $87.5 million funding round in HYCU, a startup that makes cloud data backup dead simple

Ransomware attacks are on the rise: With a growing number of businesses moving to the cloud, cybercriminals find it increasingly profitable to hack into companies’ systems and lock up their data in exchange for a ransom demand.

But if a targeted company already has a second copy of their data stored elsewhere, the jig is up: Ransomware hackers would no longer have leverage to demand payment.

That’s the assurance behind the software of HYCU, a Boston-based startup that markets cloud backup and recovery as a service. And its pitch is convincing investors: On Tuesday, the firm announced its first-ever funding round of $87.5 million led by Bain Capital and ACrew Capital at an undisclosed valuation.

HYCU (pronounced like Haiku) licenses software that lets enterprises back up data stored in cloud services like Google Cloud and Microsoft Azure (AWS support is coming soon), and a separate tool that ports data from one cloud to another. CEO Simon Taylor and CTO Gordon Gretsky founded the startup in 2017 with usability in mind, Taylor told Insider.

“We didn’t understand why when you’re backing up data on an iPhone, you just flip a little switch, but when you go into a data center, it looks like the cockpit of a plane,” Taylor said. “We want customers to have an almost consumer-like experience when they were managing really, really complex data sets.”

The startup’s business saw a tailwind from the pandemic last year, buoyed by companies’ mass migration to cloud computing and a steady rise in the number of ransomware attacks on US businesses. Keeping reliable data backups can serve as a crucial defense against ransomware hackers as it enables companies to remain operational even when hackers steal and encrypt the data on their servers (although, depending on the nature of the data, hackers could still threaten to leak it online if victims don’t pay).

“It became a very, very challenging year for every company in terms of data management and data protection,” he said. “We wanted to leverage data protection to actually protect people, because that’s the name of the game.”

Bain Capital partner Enrique Salem and principal Stefan Cohen will both join HYCU’s board of directors following the investment.

The injection of cash will position HYCU to square up against other cloud data management startups like Veritas, Veeam, and Rubrik (the latter of which is also backed by Bain Capital). But Taylor said he thinks HYCU’s biggest competition is the status quo and that the 300-person startup is investing in educating companies about the importance of data backups and recovery in order to fuel its growth.

“There are dozens and dozens of backup vendors in the world, but I think the most important thing for us is to make sure that our customers are educated,” Taylor said. “When you put data into the cloud, it is not backed up. It’s not protected. You cannot recover it.” 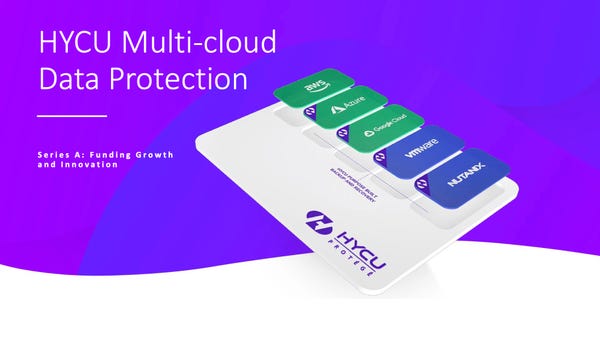 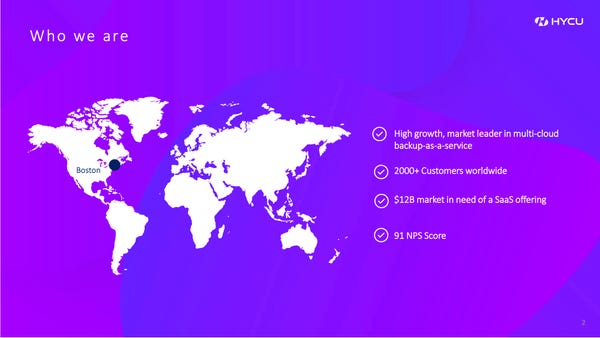 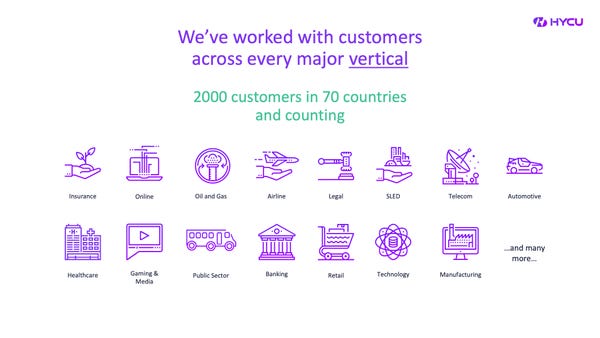 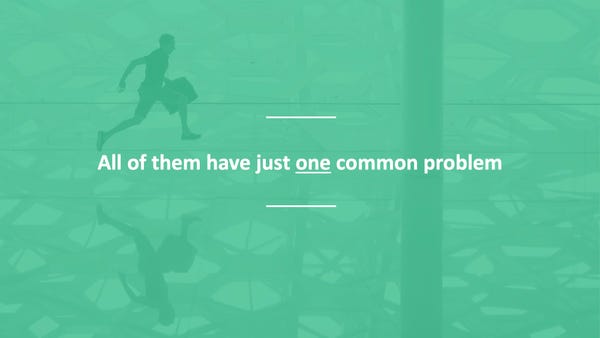 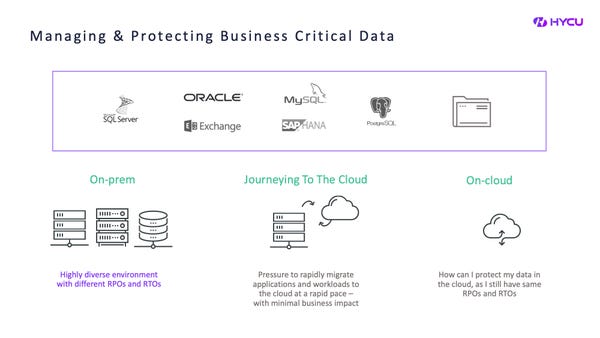 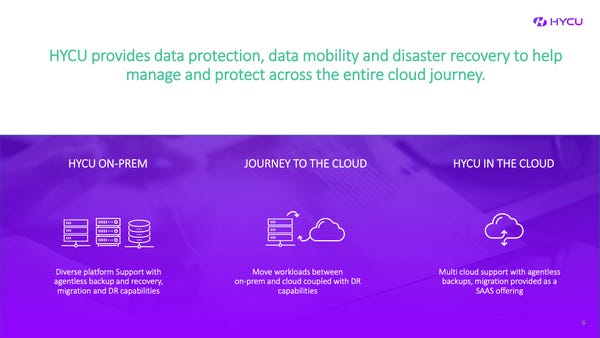 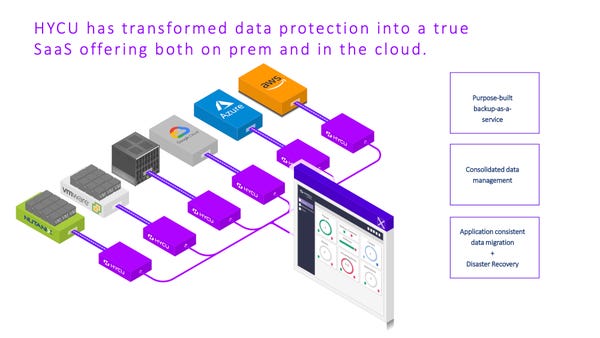