Home » Business » Qualcomm's joint venture with Chinese province to shut down: The Information

Qualcomm's joint venture with Chinese province to shut down: The Information 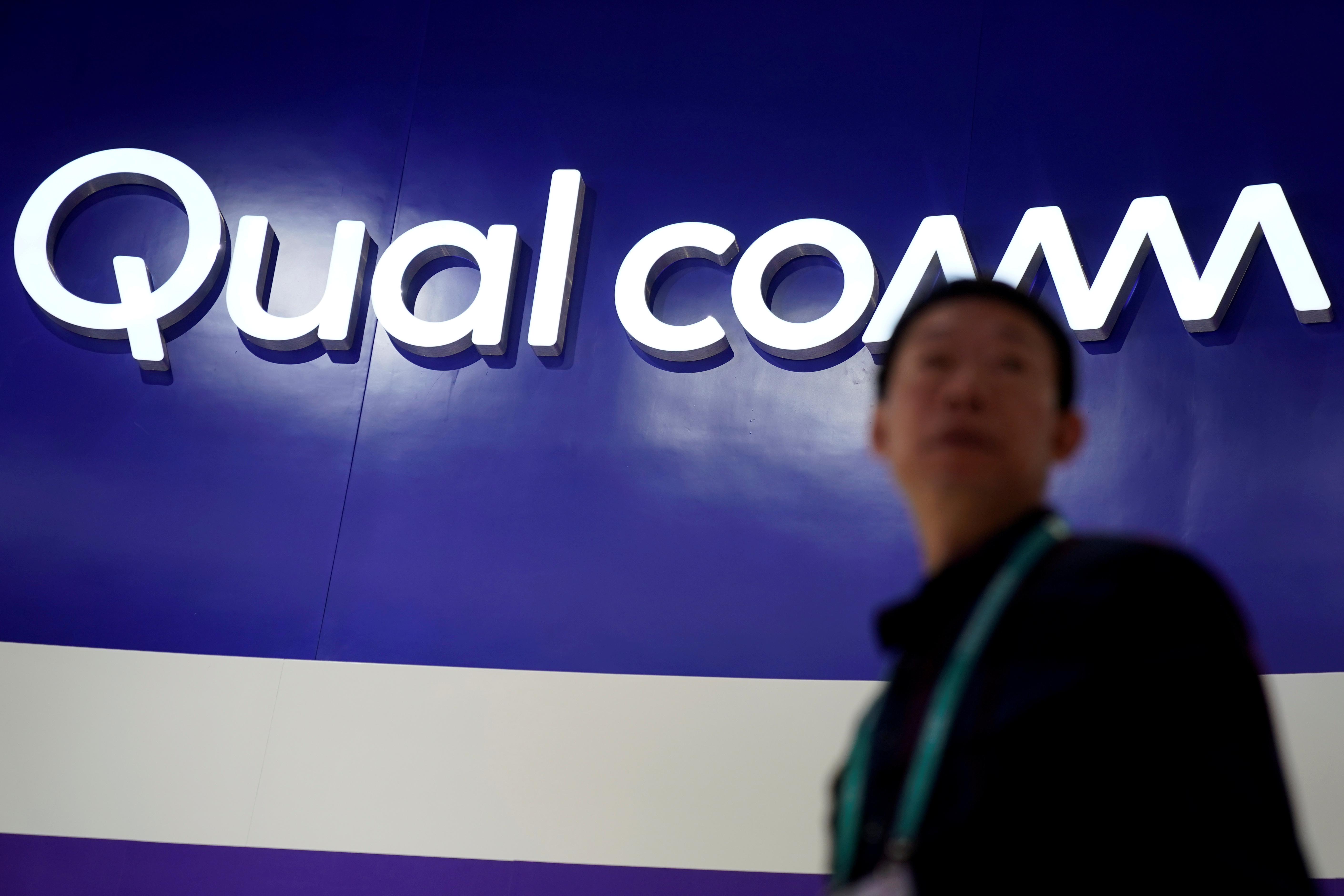 (Reuters) – A joint venture between U.S. smartphone chipmaker Qualcomm Inc and China’s Guizhou province will shut down by the end of the month, The Information reported on Friday, citing employees at the venture.

The joint venture, Huaxintong Semiconductor (HXT), was formed in 2016 for the design, development and sale of advanced server technology.

Executives at the venture said in internal meetings on Thursday that it would close by April 30, The Information said, adding that Qualcomm and Guizhou province had invested a combined $570 million in HXT as of August 2018.

The development follows a report from earlier this month, which said the venture’s chief executive had been replaced and that its work on future chips had either slowed or stalled.

Qualcomm did not respond to a request for comment outside regular U.S. business hours. HXT could not immediately be reached for comment.