(CNN)It’s not yet clear if the US economy will ever return to its pre-pandemic status, Federal Reserve Chairman Jerome Powell said Wednesday at a central banker forum in Portugal.

“The economy is being driven by very different forces. What we don’t know is whether we’ll be going back to something that looks like, or a little bit like, what we had before,” Powell told a panel that included European Central Bank President Christine Lagarde and Bank of England Governor Andrew Bailey. 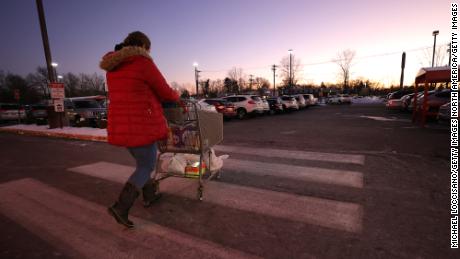 The central bank heads, who collectively hold around $20 trillion on their balance sheets, discussed how “new forces” have changed inflationary dynamics and the global economic landscape — perhaps forever.

“I don’t think we’re going back to that [pre-Covid] period of low inflation,” Lagarde said, noting that Russia’s invasion of Ukraine will “change the picture and the landscape within which we operate.”

Along with pandemic-related supply chain disruptions, Powell said Russia’s war has “added tremendously” to food and inflation pressures. That has made the Fed’s role of securing price stability and maximum employment “a different exercise from the one that we’ve had for the past 25 years,” he said.

All three central bankers are battling surging inflation in their economies. The Fed embarked on a course earlier this year to hike interest rates and combat the worst US inflation since the 1980s. Earlier this month, Fed officials voted to implement an interest rate hike of three-quarters of a point, the first time since 1994 that it has approved an increase of that size. 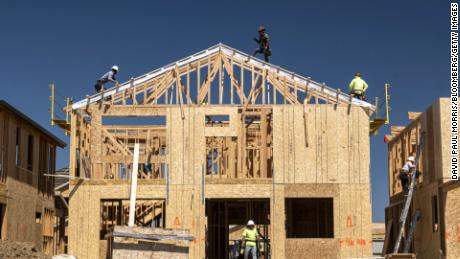 While a growing pool of analysts and economists fear such aggressive moves could push the economy into a recession within the next 12 months, Powell said he believes the US economy is robust enough to withstand a moderation in growth, since households and businesses are both in very strong financial shape.

But the Fed Chair warned that an economic downturn would be a worse outcome than entrenched or persistent inflation.
“Is there a risk that we would go too far [with rate hikes]? Certainly there’s a risk,” Powell said. “But I wouldn’t agree that that is the biggest risk to the economy. The bigger mistake to make would be to fail to restore price stability.”
Source: Read Full Article