The pound to euro exchange rate has been subject to extensive change throughout Brexit, from the day of the referendum vote to today. An exchange rate measures the value of one country’s currency in relation to another currency. But when and what has been the highest pound to euro rate ever recorded?

Despite the EU launching legal proceedings against the UK over the internal market bill, officials in London are increasingly optimistic about a possible Brexit deal.

This is having a positive impact on the pound to euro exchange rate.

A source told the Financial Times: “We’ve gone from about 30 percent chance of a deal to the other way around. I think it’s almost certain we’ll enter the tunnel.” 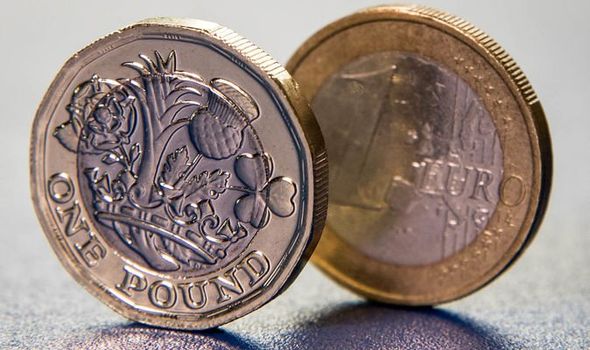 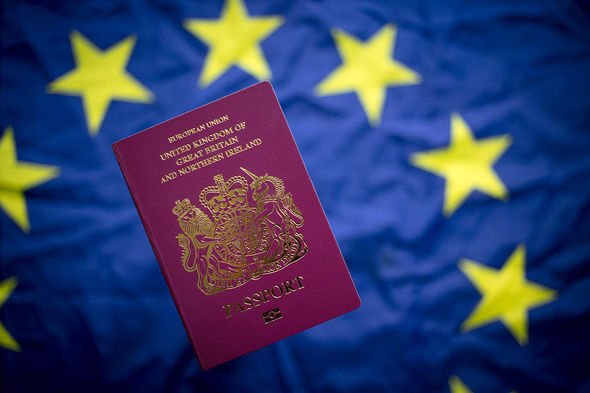 The Pound Sterling strengthened into the start of October having been boosted by signals that the EY and UK might be close to making a deal on fisheries.

Fisheries have been an acutely contentious issue between the two entities during Brexit negotiations and the transition period.

Britain has offered a three-year transition period for European fishing fleets to allow them to prepare for the post-Brexit changes as part of an 11th-hour deal sweetener on Wednesday.

The catches of EU fishermen would be “phased down” between 2021 and 2024 to offer time for European coastal communities to adapt to the changes. 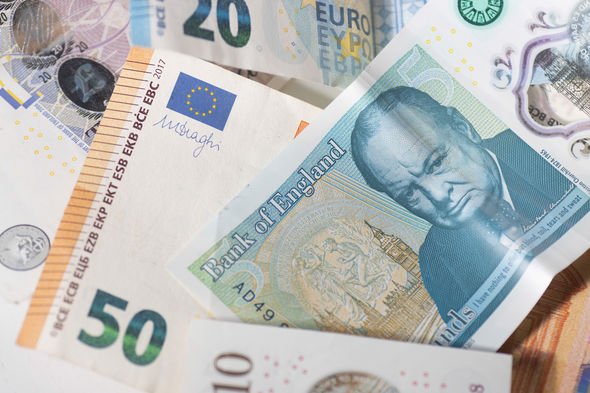 The EU Commission President Ursula von der Leyen has told a press conference in Brussels on Thursday that they are giving the UK a further month to amend the Internal Market Bill and withdraw the controversial legislation.

The EU has now launched legal action against the UK after Prime Minister Boris Johnson failed to respond to Brussels’ demand that he drop the Internal Market Bill.

This Bill seeks to overwrite the withdrawal agreement and break international law.

Ms Von der Leyen said by seeking to unilaterally change the terms of the agreement signed last year with Brussels, the UK had failed to live up to its obligations to act in good faith.

What is the highest pound to euro rate ever?

The Pound reached a record high against the Euro on May 3, 2000.

This all-time high followed the launch of the Euro in 1999 when it performed poorly relative to the Pound, which was firmly established.

Investors had concerns about whether it would be a short-lived currency experiment. 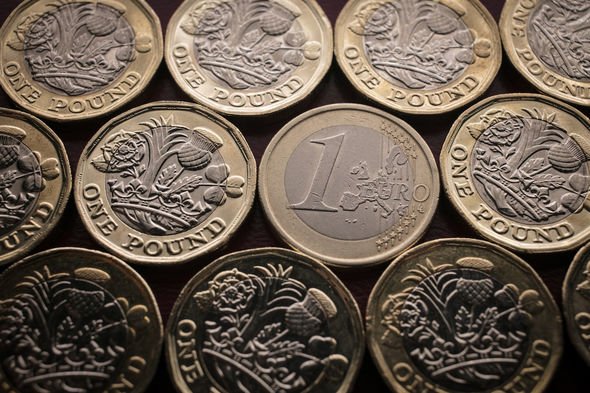 What is the average pound to euro rate?

Over the course of its 20-year history, the pound to euro rate has averaged at €1.33.

At current levels, the pound currently sits well below its average levels.

But in the past decade, the Pounds has traded at much lower levels than the decade before.

What is the lowest pound to euro rate ever?

This rate was seen during the global financial crisis in 2008 and therefore at a time when the UK banking system was extremely fragile.