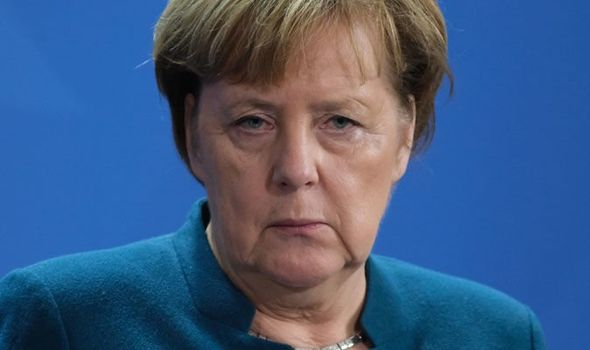 However, the German manufacturing sector contracted, with the PMI reportedly falling to 47.6, a 74-month low.

The flash Eurozone PMI presented a similar story, with manufacturing for the bloc contracting in February to a 68-month low of 49.2.

Commenting on the data, Chris Williamson, Chief Business Economist at IHS Markit said: “The Eurozone economy remained close to stagnation in February. The flash PMI lifted only slightly higher during the month, continuing to indicate one of the weakest rates of expansion since 2014. The survey data suggest that GDP may struggle to rise by much more than 0.1 per cent in the first quarter.

“Germany is on course to grow by 0.2 percent, buoyed by its service sector, but France looks set to stagnate or even contract very slightly. The rest of the region is meanwhile suffering its worst spell since late-2013, with growth having slipped closer to stalling in February.”

The Pound likely gained support from reports suggesting that MPs could be given the chance to vote on a revised Brexit deal as early as next week.

Looking ahead, it seems likely that Brexit will remain a catalyst for movement in the pairing, with Sterling sentiment potentially improving if progress appears to be made in discussions.

The pairing could also rise tomorrow following the release of German GDP figures.

The data is expected to confirm that German GDP stagnated again in the fourth quarter, which could dampen sentiment for the single currency.

The euro could also be weighed down on Friday if the Eurozone’s inflation report shows an easing in consumer price pressures.

Brexit news: Brexit will see WINE and CAR prices rise – but you could have YOUR tax CUT

Brexit BOOST: Can I make money from Brexit? How to CASH IN on Brexit

Is Bitcoin shaping up for a collapse?