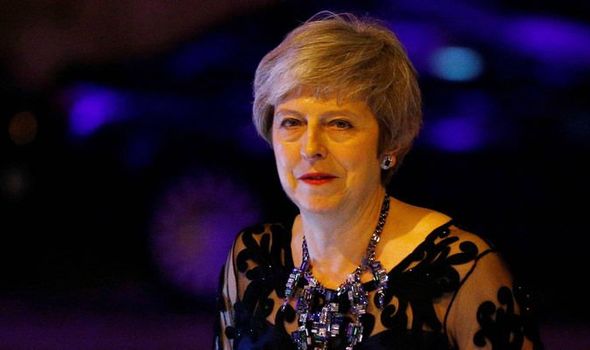 ZEW’s economic sentiment gauge for the Eurozone as a whole also edged up to -16.6 – although this failed to provide much uplift for the single currency.

ZEW President Professor Achim Wambach remained pessimistic, saying: “At the moment, we do not expect a rapid recovery of the slowing German economy. The economic situation in Germany has been weak, especially in the manufacturing sector… For the next six months, the financial market experts in our survey do not expect any improvement.”

The pound was also left unmoved against the euro following the publication of the UK average earnings figures.

Wage growth for earnings excluding bonuses came in at 3.4 percent – the fastest growth since 2008.

Meanwhile, Brexit Secretary Stephen Barclay (who was in Brussels yesterday) is due to brief the cabinet on his talks relating to the Northern Irish backstop.

Following his comments that the talks were “productive,” some GBP traders have become optimistic.

However, a DExEU spokesman commented: “We agreed to keep exploring the use of alternative arrangements – especially how they might be developed to ensure the absence of a hard border in Northern Ireland on a permanent footing, avoiding the need for the backstop to ever enter force.”

Meanwhile, Prime Minister Theresa May has come under increasing pressure today after MPs have warned that the threat of a Brexit no-deal is damaging businesses.

Mrs May’s de facto deputy, David Lidington, said: “[A no-deal would cause] serious damage to our economy and, I think, put strain on the union of the United Kingdom.”

Mrs May is also due to head to Brussels this week to meet the President of the European Commission, Jean-Claude Juncker, with Brexit remaining the most likely catalyst for pound movement this week.