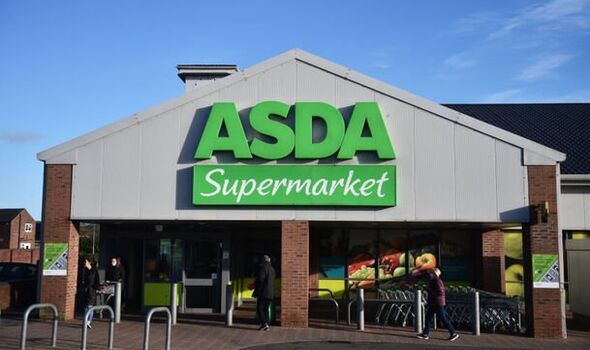 The billions of debt dumped on the supermarket and sale of its properties could lead to disaster, warns the GMB. The union said that it will write to Business Secretary Kwasi Kwarteng to ask him for help to protect Asda’s low paid employees.

Private equity group TDR and petrol forecourt barons the Issa brothers acquired Asda for £6.8 billion without any debt from US company Walmart in February last year.

But they only coughed up £780 million of their own money.

They borrowed the rest from banks and last year refinanced part of that debt by selling £3.5 billion of high interest bonds or IOUs to investors – and made the supermarket responsible for it.

Last year Asda made a pre-tax profit of £1 billion, more than double its result in 2020, thanks to the £1.7 billion sale and lease back of 27 warehouses.

TDR and the Issas now value their stakes at almost 20 times the sum paid for them.

The piling of debt on to the supermarket group, as well as selling and leasing back of its properties, has set off alarm bells at the GMB.

A number of retailers have gone through similar processes, such as the ill fated Arcadia Group whose brands included Debenhams, British Home Stores and Topshop.

“But with extensive financial engineering the private equity owners can value their share of Asda at 20 times what they paid for it just last year.

“This is private finance being true to form – making money off the backs of the nation’s key workers and heavily debt-leveraging a British institution to make it happen.”

She added that the union wants Asda to immediately bring forward next year’s pay rise of 3.25 per cent – meaning just £10.06 per hour – to help its workers cope with the cost-of-living crunch.

Ms Houghton added: “It is time TDR and the Issa brothers properly reward the people that create their profit – Asda’s workers.”