(CNN)Professor Fritz Vollrath keeps his spiders in luxurious accommodation on the roof of Oxford University.

Dozens of plump Golden Orb Weavers cover the ceiling of a converted greenhouse, basking in the tropical humidity and lush foliage, as their intricate webs pluck delicacies from an ever-present swarm of flies.
“I don’t understand arachnophobia,” says Vollrath, as he inspects his brood.
After 40 years working with spiders, the German-born zoologist has developed a deep appreciation of their near-miraculous powers.
Spiders create webs by spinning liquid protein into silk that is pound-for-pound stronger than steel, yet extremely flexible. The highly efficient process requires little energy, and many spiders recycle by eating and spinning a fresh web each day.

Vollrath’s mission is to harness the spider’s powers for use inside human bodies, and he is creating silk implants that could transform regenerative medicine. 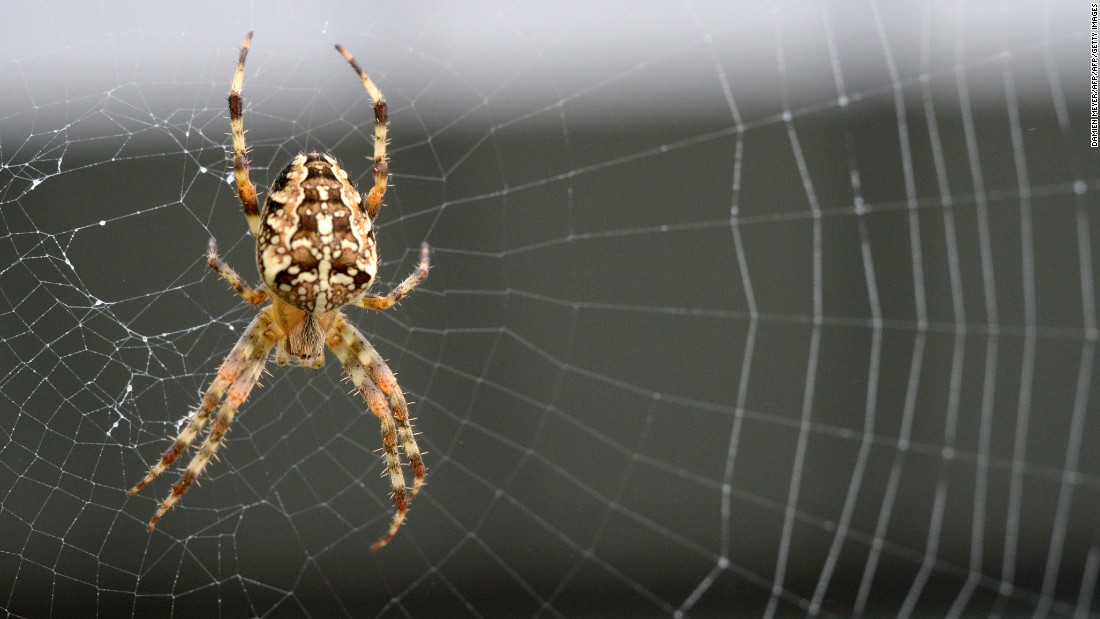 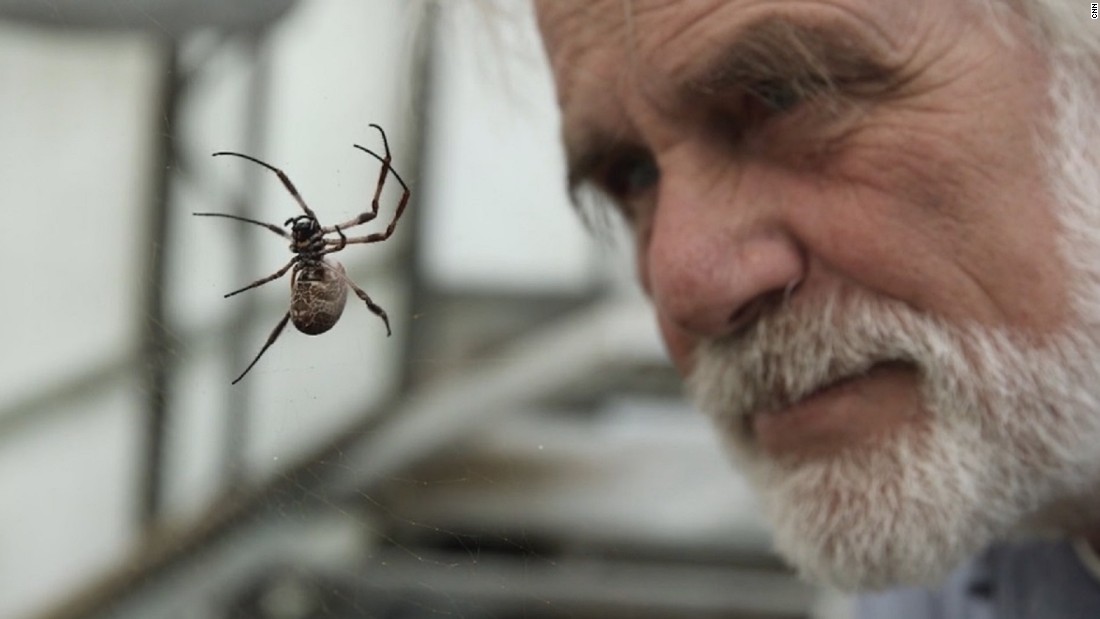 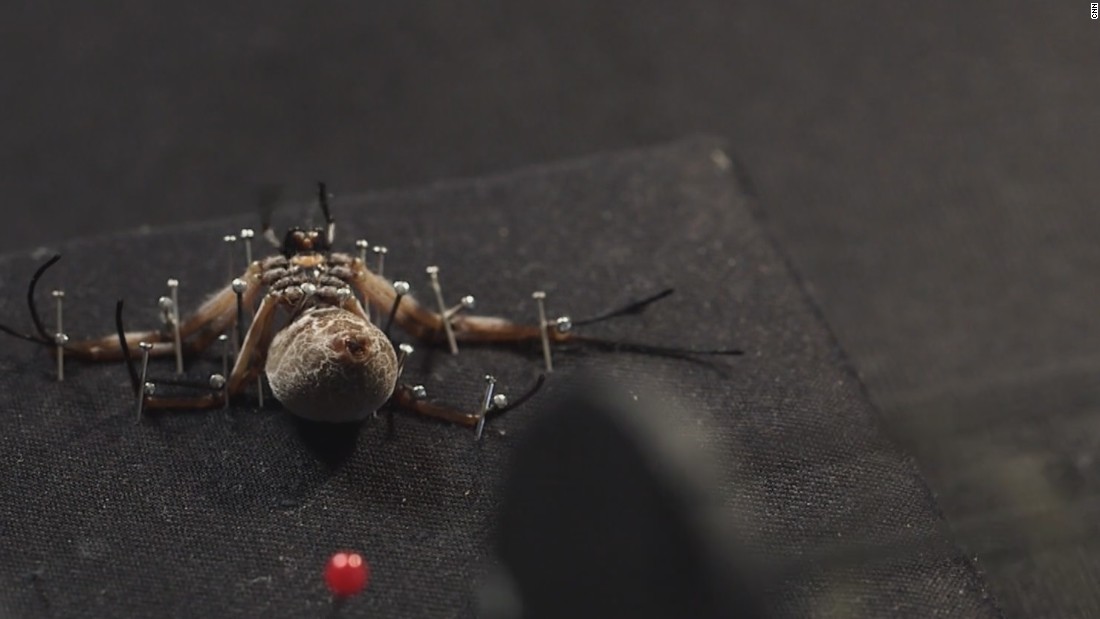 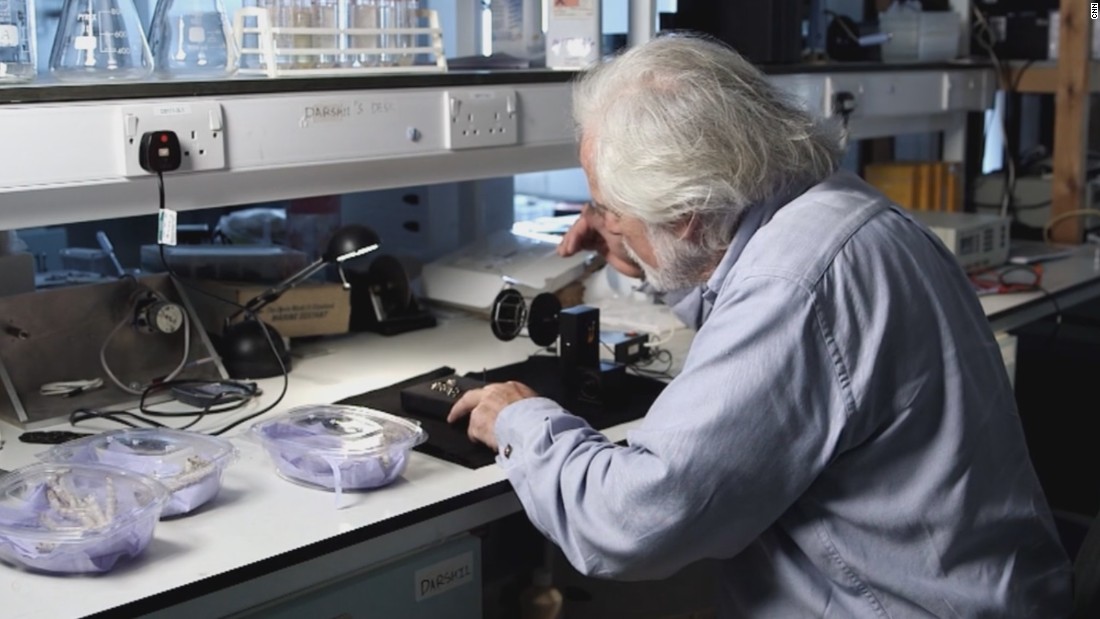 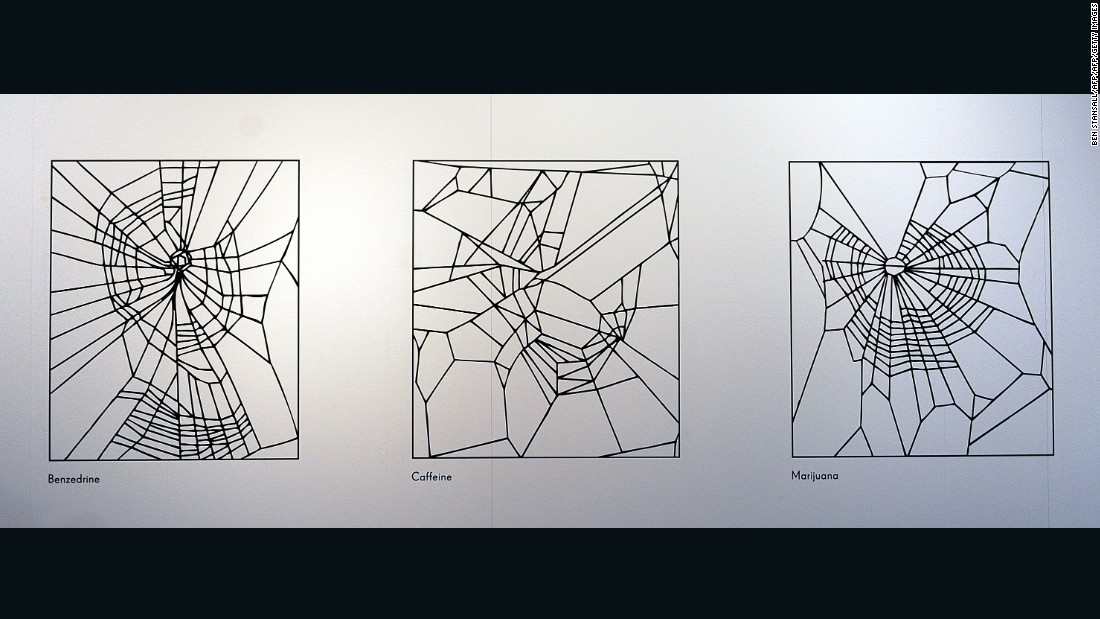 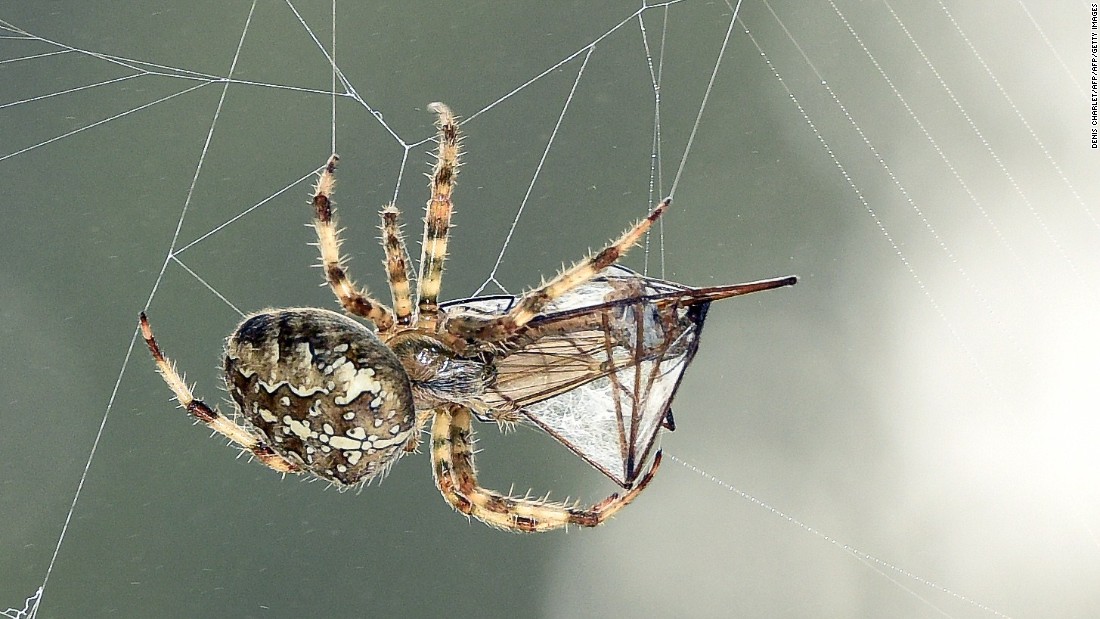 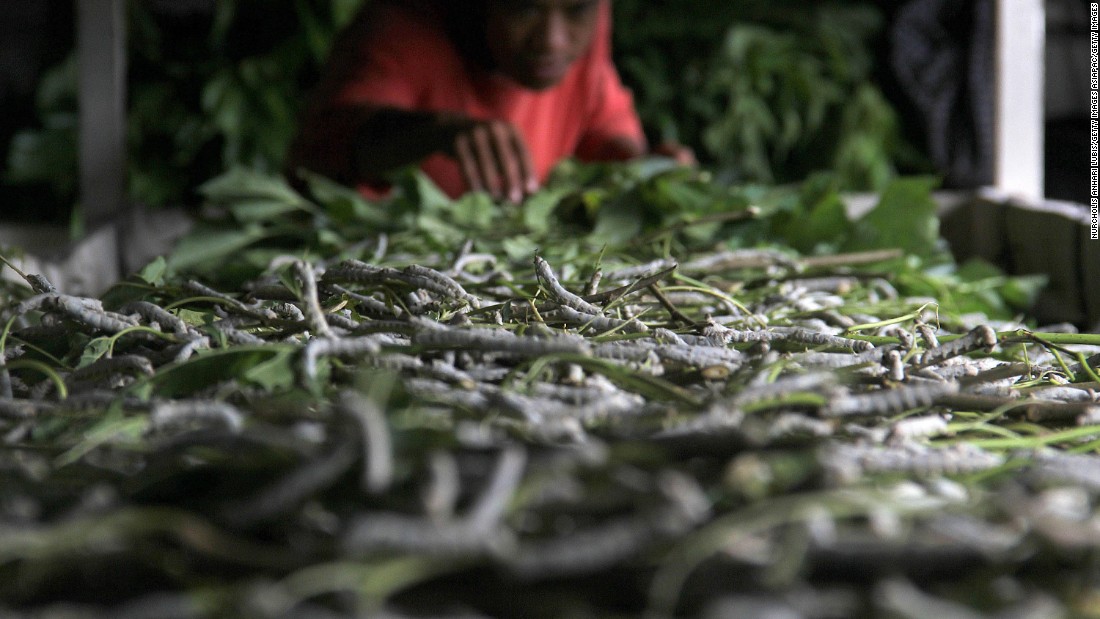 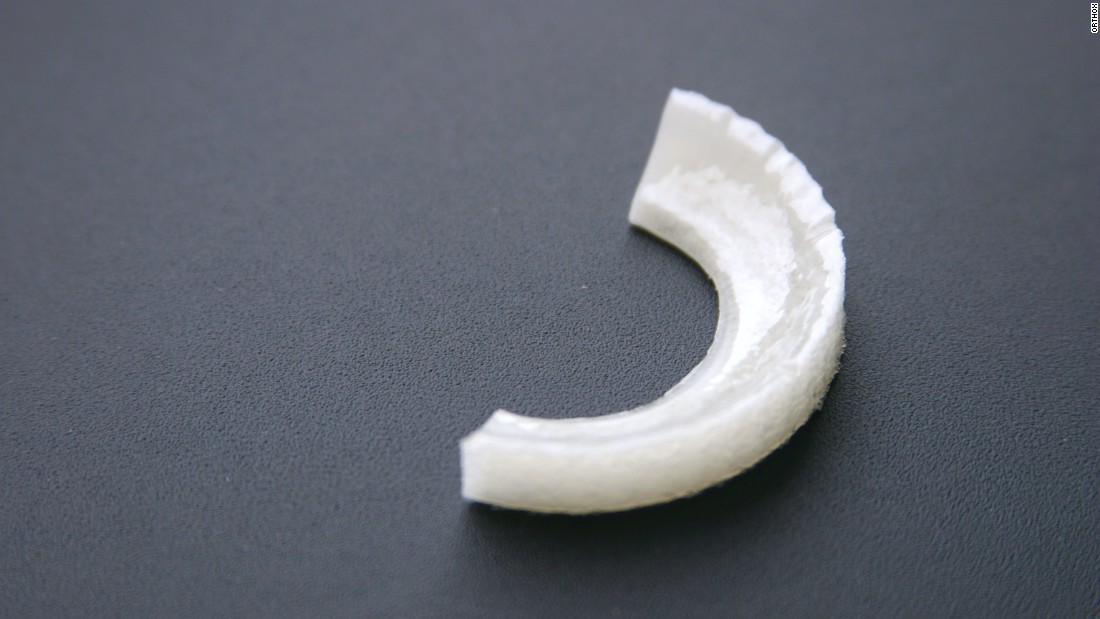 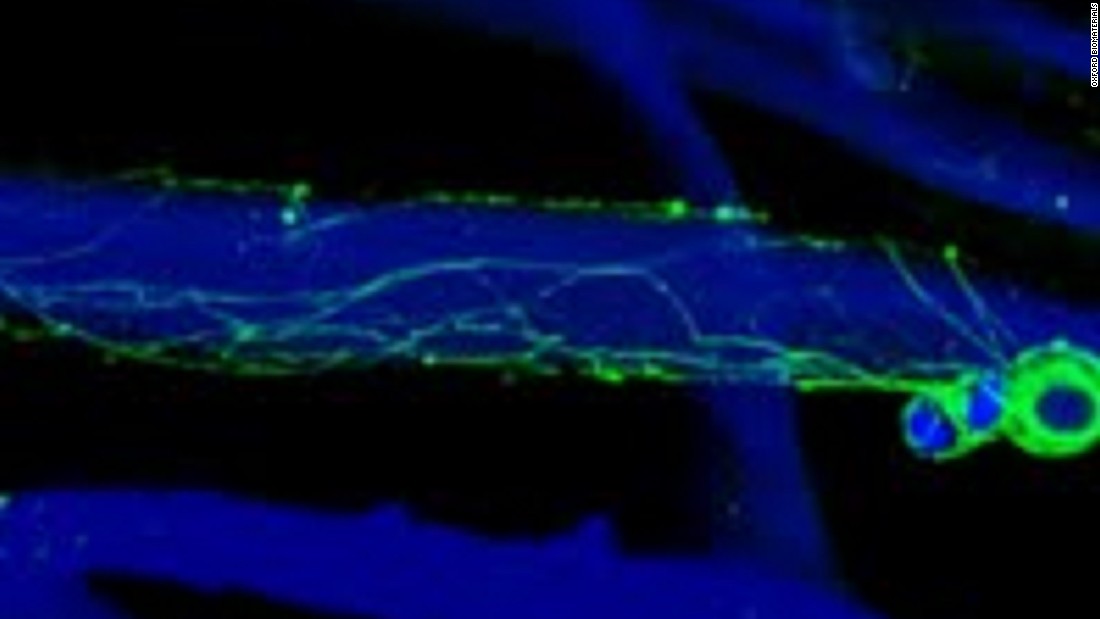 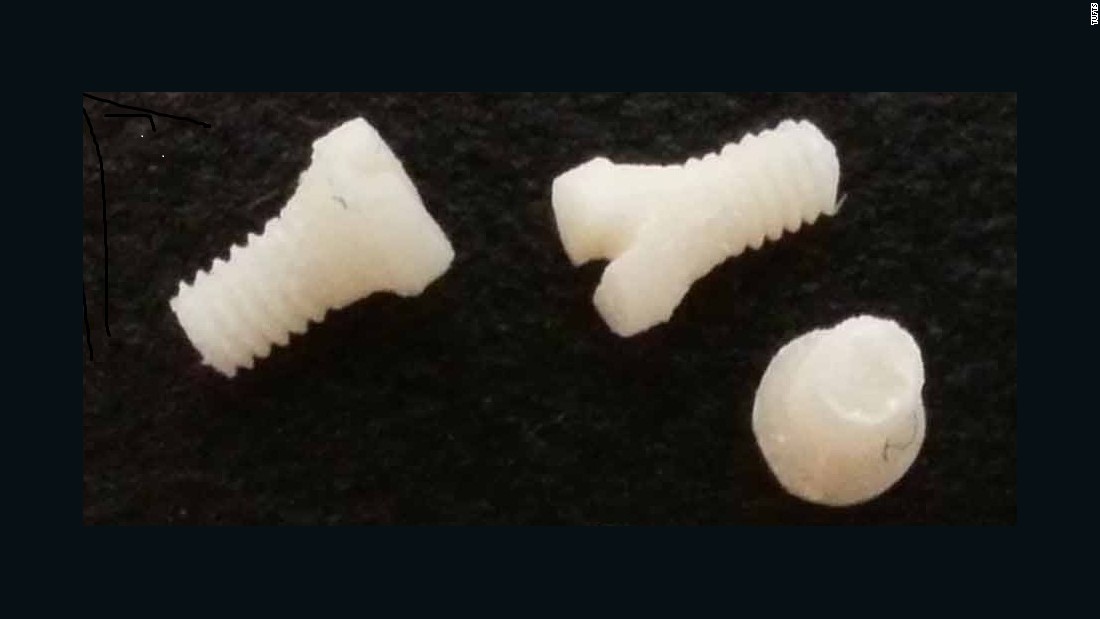 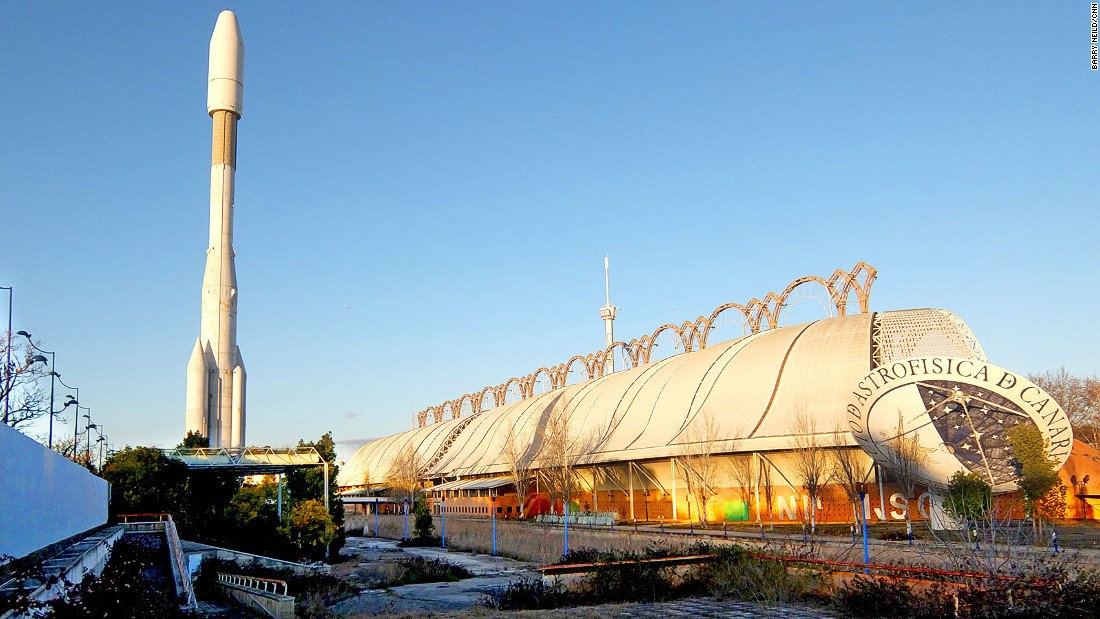 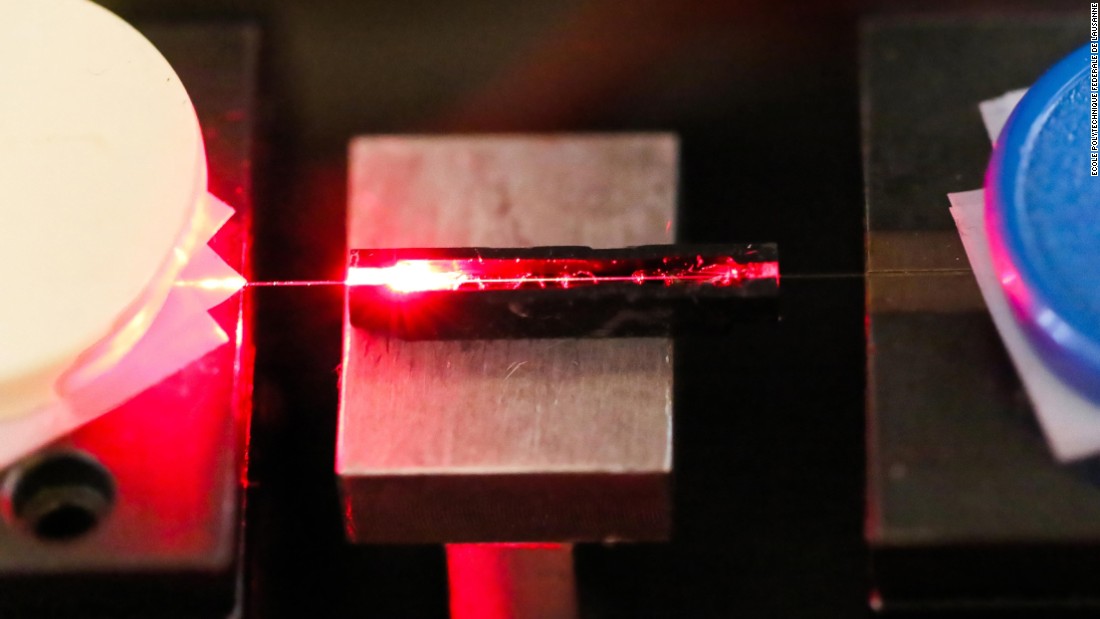 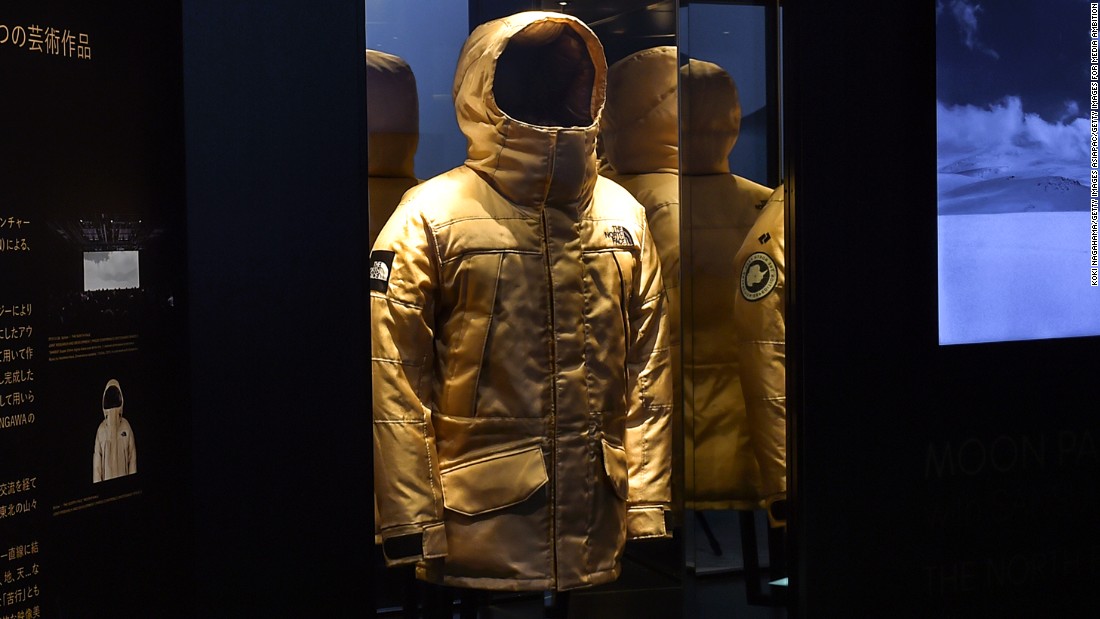 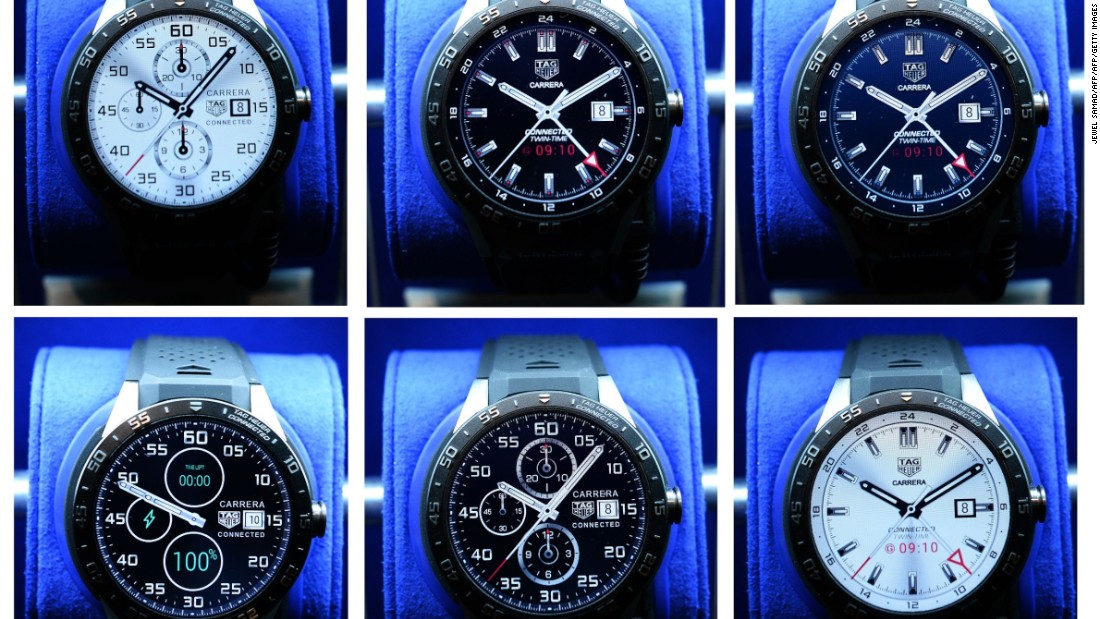 As a student at the University of Oxford during the 1960s, Vollrath initially focused on the flight patterns of homing pigeons, supervised by Nobel Prize-winning ornithologist Nikolaas Tinbergen. But his curiosities soon led him to focus on spiders and their webs, which had been largely ignored in academic research.
“In the early days it was about fascination with complex systems,” Vollrath recalls. “The web is a complex, geometric structure, and the spider builds it, from itself, with very fine material. You think: ‘How does that work? What rules does the animal use?'”

Vollrath published his first paper on spiders in 1976, and followed it up with a flurry of groundbreaking studies that explored the unique properties and functions of their webs. His field research took him across the world, including long spells in Panama and Papua New Guinea, on the trail of exotic species with rare qualities.
“I spent a lot of time just sitting in a chair in a forest watching spiders do their thing to understand their behavior,” he says. “If you find an interesting one with unusual silk…you can dissect the spider to see the silk gland and how the silk is spun.”
The zoologist’s revelations led to diverse collaborations.
He worked closely with architects to design buildings based on webs, and even nets for catching space debris. He took commissions from the U.S. military to study how drugs, including LSD, affected a spiders’ web building.
“Caffeine was the worst because the spider is so nervous,” he learned.
But the most promising applications were in medicine. Since Ancient Greece, cultures have treated wounds by rubbing them with spider webs, believing this prevented blood loss and infection. Vollrath put this tradition to the test by creating spider silk dressings in a series of animal trials, and found they blended seamlessly within host tissue.
“Spider silk is inherently biocompatible so the wound does not reject it,” he says. The silk is also biodegradable, meaning the dressing is simply eaten away as the wound heals.”
“Even when the silk was not cleaned and just harvested from a web it would seal the wound, and we didn’t have to remove it after.”
Read: The bionic skin that can feel a tumor

Next, Vollrath set out to analyze the thread itself as it was reeled from a spider’s abdomen.
The zoologist discovered a unique alignment of the protein structures within, which proved resilient to stress and deformation. He identified this to be the source of the silk’s unique strength and flexibility.
Vollrath learned that a Golden Orb Weaver spider produces seven types of silk — each for different purposes. Dragline silk, which the spider uses to hang from, proved the toughest. This became the model for a new type of biomedical implant that would offer the same supreme strength and resilience inside the human body, while solving a production problem.
Manufacturing spider silk in bulk was impossible, as it could only be harvested one thread at a time from anesthetized spiders, and as arachnids they cannot be farmed because they are cannibals.
Vollrath sought instead to bring in the powers of silkworms, which collectively produce over 150,000 tons of silk each year through an industrial process of rearing and boiling the worms. This method has served to produce luxury fabrics for over 5,000 years, dating back to Neolithic China.
The silk from a silkworm, however, lacks the strength of spider silk, and contains a toxic glue that makes it less ideal for surgery — but it would serve as a canvas to build upon.
After becoming the head of the new Silk Group at Oxford University, Vollrath discovered a strain of wild silkworm whose silk had similar protein patterns to that of a spider.
He sequenced the silkworm’s proteins and matched them to the structure of spider dragline silk. The product of this was then dissolved to remove the toxic glue and then reconstituted as a tough, clean material that the Group named Spidrex.
Read: How to create opioids for the masses

The Silk Group’s progress attracted commercial interest, which allowed Vollrath to launch spin-off company Oxford Biomaterials for the development of medical applications.
He looked at using Spidrex to make artificial bone, and also tested it for use as dressings and sutures, but he eventually settled on knee replacements — an area in desperate need of new solutions.
There are 600,000 such procedures a year in the United States alone at a cost of $13 billion, and this figure is projected to rise sharply.
“With cartilage there was nothing,” he says. “There were plastics, but they really did not do the job.” These implants have to be taken out eventually, which can have huge complications, Vollrath points out.
The Group launched its second spin-off, Orthox, which used Spidrex to create a malleable material that could be shaped to replace knee cartilage and serve as a biocompatible scaffold to support tissue that would then regenerate over it.
“You want cells to grow into it, to populate the new cartilage and re-enforce it as they develop,” says Vollrath. “As the material degenerates the cells use it as a scaffold.”
The ideal for the team was to create an implant that would be replaced with original cartilage within five years.
The implants are now midway through clinical trials, and Vollrath is pleased with their progress. “The people are happy and the surgeons are happy,” he says, believing the implants could be widely available by 2018.
A similar scaffold concept is being applied for nerve repair, through yet another offshoot start-up Neurotex. The team are hoping to apply this to the central nervous system and help reverse paralysis caused by severe spinal injuries — yet another field in dire need of more options.
The field of silk-based medicine is now teeming with possibilities.

New studies are published almost every day exploring applications for silk in regenerative medicine. Research teams around the world are producing new materials using a range of creative techniques, such as implanting spider DNA into goats and even using yeast to spin silk.

Silk could be standard practice for many medical procedures

Silk material is now also being used for sutures, scaffolds, grafts and a vast selection of biomedical implants.
“(Silk) could be standard practice for many medical procedures,” says Professor Insup Noh, editor of Biomaterials Research journal. “Silk materials have already been approved as a medical raw material, which is a big advantage compared with other emerging polymeric biomaterials.”
Vollrath’s group is now working on bicycle helmets, airplane panels and military uniforms, and studying the spider’s ultra-efficient spinning process for use in advanced manufacturing. Spider webs have become a model for pollution sensors,, while synthetic spider silk is increasingly popular for clothing.
After 40 years of rapid progress, the zoologist remains convinced he is still just scratching the surface of what his greenhouse guests can deliver.

“Spider have been around for millions of years,” says Vollrath. “There is so much more to learn from them.”
Source: Read Full Article