(Reuters) – OxyContin maker Purdue Pharma LP and two other drugmakers on Friday lost a bid to delay a landmark trial set for May in a multibillion-dollar lawsuit by Oklahoma’s attorney general accusing them of helping fuel an opioid abuse and overdose epidemic in the state. 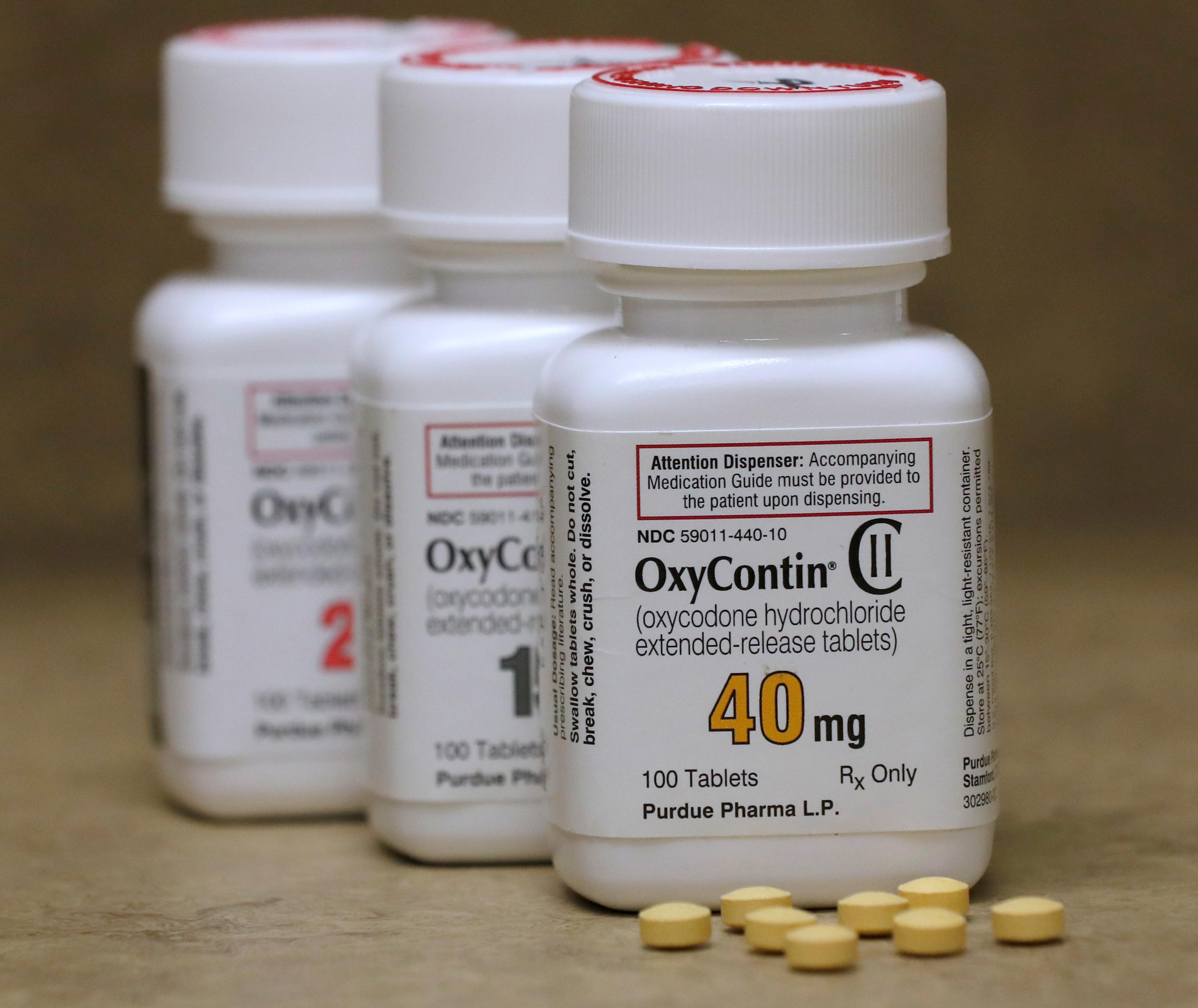 Cleveland County District Judge Thad Balkman’s decision was a win for the state, even as one of the lawyers for the state said Purdue had “threatened” to file for bankruptcy rather than face the first trial to result from around 2,000 lawsuits nationally.

“This case needs to get to trial because people are dying every day,” Reggie Whitten, the lawyer for the state, said during a hearing in Norman, Oklahoma.

Reuters, citing people familiar with the matter, on Monday reported that Stamford, Connecticut-based Purdue, owned by members of the wealthy Sackler family, was exploring filing for Chapter 11 bankruptcy protection. Doing so would allow it to address potential legal liabilities while halting the cases.

Eric Pinker, Purdue’s lawyer, made no mention of a potential bankruptcy while arguing that the May 28 trial in the lawsuit brought by Oklahoma Attorney General Mike Hunter against it, Johnson & Johnson and Teva Pharmaceutical Industries Ltd should be delayed.

He said delaying the trial to Sept. 16 was necessary because the state belatedly turned over 1.6 million pages of records critical to Purdue’s defense. “This case is not at a posture where it can fairly and fully go to trial in May of this year,” Pinker said.

But the judge said the drugmakers had not established the state’s actions had prejudiced them.

Purdue in a statement said it “categorically” denies that the ruling will affect whether it files for bankruptcy. Purdue said it was “looking at all of its options” but had made no decisions.

Opioids, including prescription painkillers, heroin and fentanyl, were involved in a record 47,600 overdose deaths in 2017, according to the U.S. Centers for Disease Control and Prevention.

The epidemic has prompted lawsuits by state and local governments accusing Purdue and other drugmakers of contributing to the crisis through deceptive marketing that downplayed the risks of addictive opioids.

The companies deny wrongdoing, noting their drugs carried warning labels and pointing to others factors behind the epidemic.

More than 1,600 lawsuits have been consolidated before a federal judge in Ohio, who has pushed for a settlement ahead of the trial before him in October. Other cases, including Oklahoma’s, are pending in state courts.

Sparks or harmony with Kavanaugh on the U.S. Supreme Court?