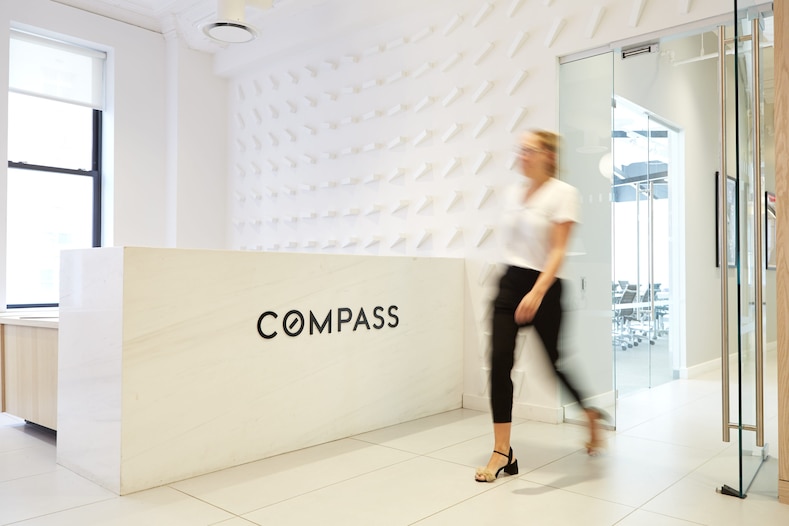 Compass stock surged as much as 22% on Thursday in its public debut.

The strong first-day performance comes after the online real estate brokerage's downsized IPO raised just $450 million, less than half of its initial target.

The cut in share count and price wiped $3 billion from Compass's previous valuation of $10 billion.

Compass is run by CEO Robert Reffkin, a former Goldman Sachs banker, and has raised more than $1.5 billion from SoftBank Vision Fund and other investors. It's the largest independent real estate brokerage in the US, with over 19,000 agents nationwide.

Ori Allon co-founded the company and quietly resigned from the board in February before its public debut. The co-founder holds a $405 million stake in the firm.

Insider did a deep-dive on the Compass' prospectus and found five key revelations investors should keep an eye on.

Some analysts have criticized Compass for its high valuation, tech startup claims, and lack of a clear path to profitability.

Stock analyst David Trainer said Compass is "a traditional brokerage with flashy marketing, whose only advantage is an unlimited ability to burn cash" in a recent research note to clients.

According to Trainer, Compass' success is in large part due to its access to large amounts of capital from SoftBank's Vision Fund. The analyst believes "SoftBank needs this IPO more than investors do."

There's been so much hype around Compass that some have even compared the firm to WeWork, a company that's now most famous for its swift collapse from a staggering peak valuation of $47 billion.