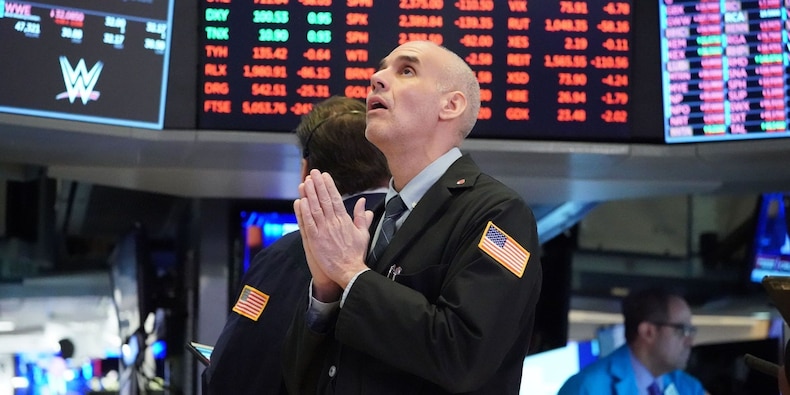 Brent crude oil could surge to $65 per barrel by the end of 2021, even as near-term demand is set to be weak due to rising COVID-19 infections, Goldman Sachs said in a note on Tuesday. A move to $65 would represent potential upside of 21% as of Tuesday’s close.

Brent traded up as much as 1% in Wednesday trades, extending its two-day surge to as much as 7%. The initial rally was sparked by Saudi Arabia’s surprise decision to cut its oil production by 1 million barrels per day throughout February and March.

The oil production cut was a surprise to the markets because global oil demand beat expectations in December thanks to limited lockdown measures and resilient jet demand, according to Goldman.

Read more: Jeremy Grantham predicted the past 2 financial meltdowns. Now he says these 3 signals are foreshadowing a crash in another bubble being created by stocks and SPACs.

Oil prices will likely be supported in the coming weeks thanks to the oil production cut and “the prospect for a tight market in 2Q21,” but Saudi Arabia’s decision “reflects signs of weakening demand as lockdowns return,” Goldman said in the note.

“A large expected slowdown in global oil demand [is] the most rational explanation for Saudi’s cut,” Goldman said, adding that Saudi undermined its efforts since April to have OPEC+ members implement similar cuts.

Russia and Kazakhstan will increased their oil output by a combined 75,000 barrels per day in February and March.

In fact, Goldman’s high-frequency oil demand data suggests that recent aggressive lockdowns in countries like the UK have already weighed on oil demand, according to the note.

Read more: Buy these 30 stocks that handily beat the market in 2020 and are poised for the best global returns in 2021, RBC says