Nielsen has informed its clients of an “error” in its measurement of out-of-home viewing of sports and other live TV programming, with the issues dating back to September 2020.

The out-of-home segment has gained importance as screens have proliferated and cord-cutting continues. Covid shut down bars, restaurants and other venues for much of the second quarter of 2020, but a large portion of that viewing has since returned, and networks and advertisers are sensitive to any audience leakage. In 2019 and 2020, networks relying on Nielsen reported that more than 10% of the total audience of the Super Bowl — about 12 million viewers — came from out-of-home locations.

“As part of routine testing and quality controls, we recently identified an error that caused an understatement of reported out-of-home audiences for our National TV service,” Nielsen said in its statement to clients, which it also provided to Deadline. “While there is no impact to most telecasts, and no impact to local television, we did find some variances for events that tend to yield larger out-of-home audiences, such as live sporting events.”

'The Wheel Of Time' Tops 1 Billion Weekly Streaming Minutes, But 'Red Notice' Holds On To Top Spot On Nielsen Chart

The company said the error has been fixed. It said it plans to reissue data from September 2020 to the present, “in order to provide the industry with the most complete data.”

The disclosure comes at the end of a difficult year for Nielsen, which has seen its accreditation revoked by the Media Rating Council and fresh waves of criticism about its methodology. Nielsen, which remains the leading third-party measurement firm, has previously conceded it made mistakes during the pandemic, including undercounting both linear viewing and streaming. Its panel of 40,000 homes around the U.S. was less accessible and available for updates amid Covid. Executives have said one root cause of the inaccuracies, a decision to pull employees out of the field where they were collecting data, was made due to a commitment to worker safety.

One frequent critic of the measurement firm has been Sean Cunningham, who heads the Video Advertising Bureau, a trade group representing a range of stakeholders. In a statement, Cunningham called the out-of-home mistake “unfathomable, both for Nielsen and the buyers and sellers that use Nielsen data as trading currency.”

He said the episode does not augur well for Nielsen’s planned 2022 rollout of Nielsen One, a new measurement solution aimed at reconciling streaming with linear viewing.

“Given the unprecedented scale of Nielsen’s 2021 undercounting and the depths of discovered defects in their core competency on TV measurement, we are greatly concerned that Nielsen One is being built atop a broken and defective measurement and currency foundation,” Cunningham said. 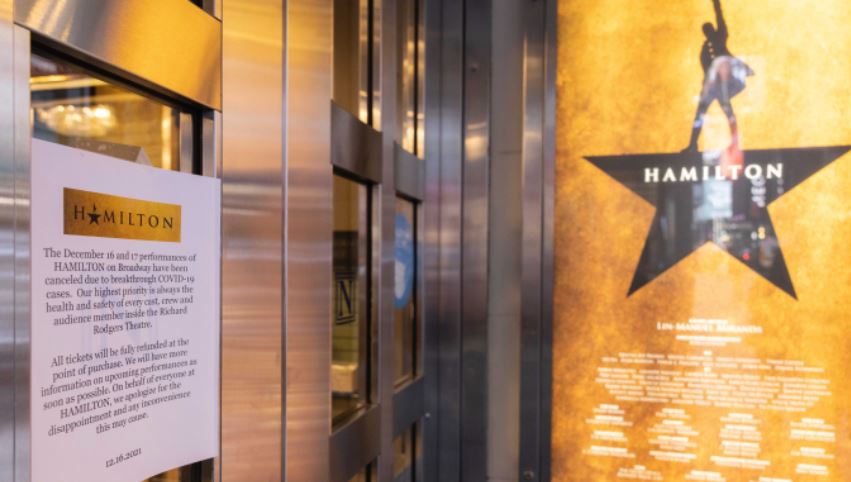 ‘Hawkeye’ Season 1 Finale: It’s Not All About The Big Bad Guy, But Something Smaller