Netflix to roll out cheaper mobile-only plan in India

(Reuters) – Netflix Inc (NFLX.O) said on Wednesday it would roll out a lower-priced mobile-only plan in India, tapping into a price-sensitive market where data consumption on smartphones is surging. 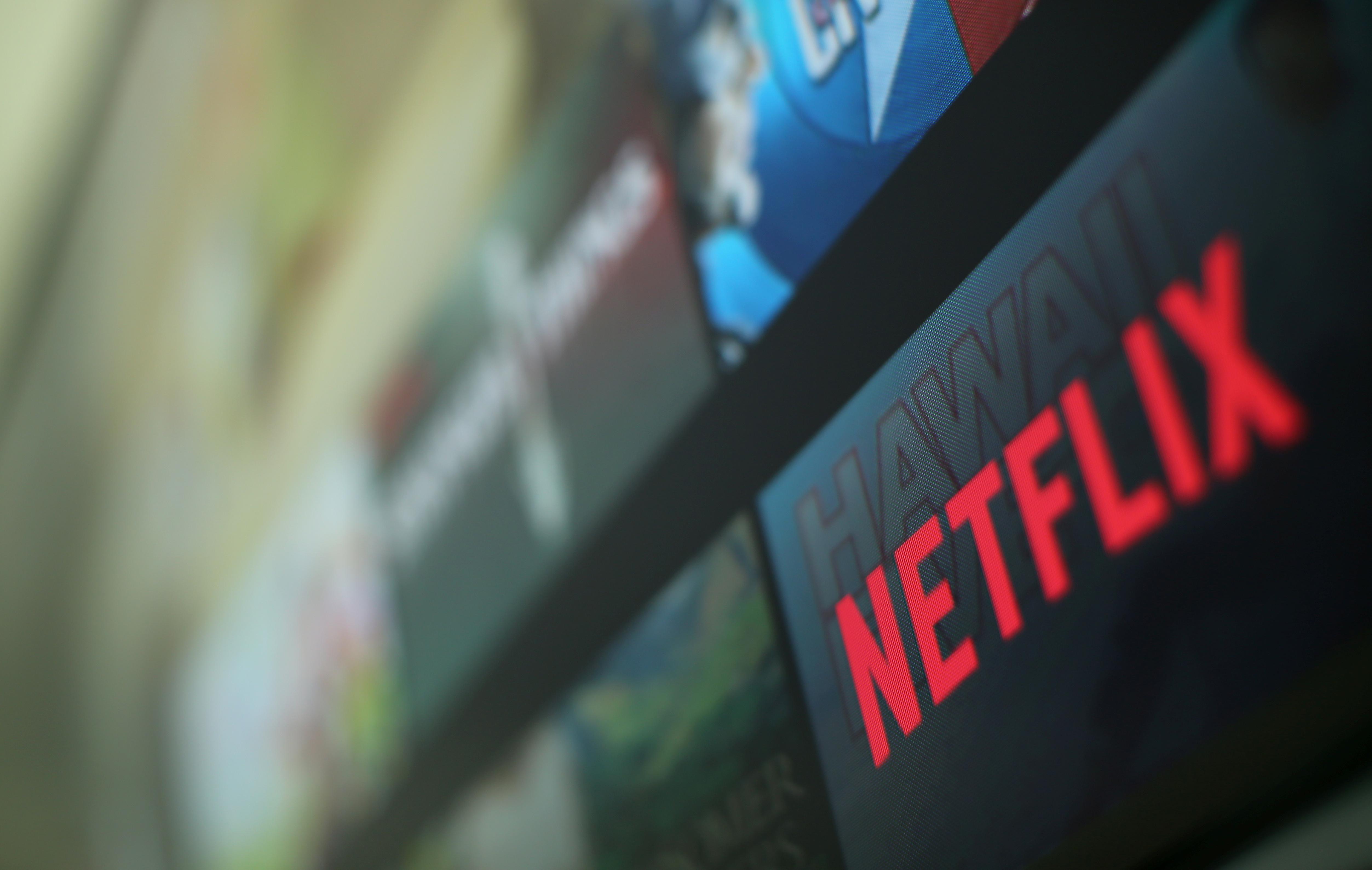 The video streaming pioneer said in March that it was testing a 250 rupee ($3.63) monthly subscription for mobile devices in India, where data plans are among the cheapest in the world.

“We believe this plan … will be an effective way to introduce a larger number of people in India to Netflix and to further expand our business in a market where Pay TV ARPU is low,” the company said.

Netflix’s announcement was part of its quarterly results, in which it reported lower-than-expected subscriber additions.

The second season of “Sacred Games” is set to release in August.

“We’ve been seeing nice steady increases in engagement with our Indian viewers that we think we can keep building on. Growth in that country is a marathon, so we’re in it for the long haul,” Netflix Chief Content Officer Ted Sarandos said.

Munich Re to back away from coal-related business: CEO
Politics News