Netflix has inked a multi-year first-look deal with actress and producer Vanessa Kirby (The Crown) and her production company Aluna Entertainment.

Kirby has partnered with former Film4 Senior Executive Lauren Dark to develop and produce a slate of features with a focus on female-centric stories. 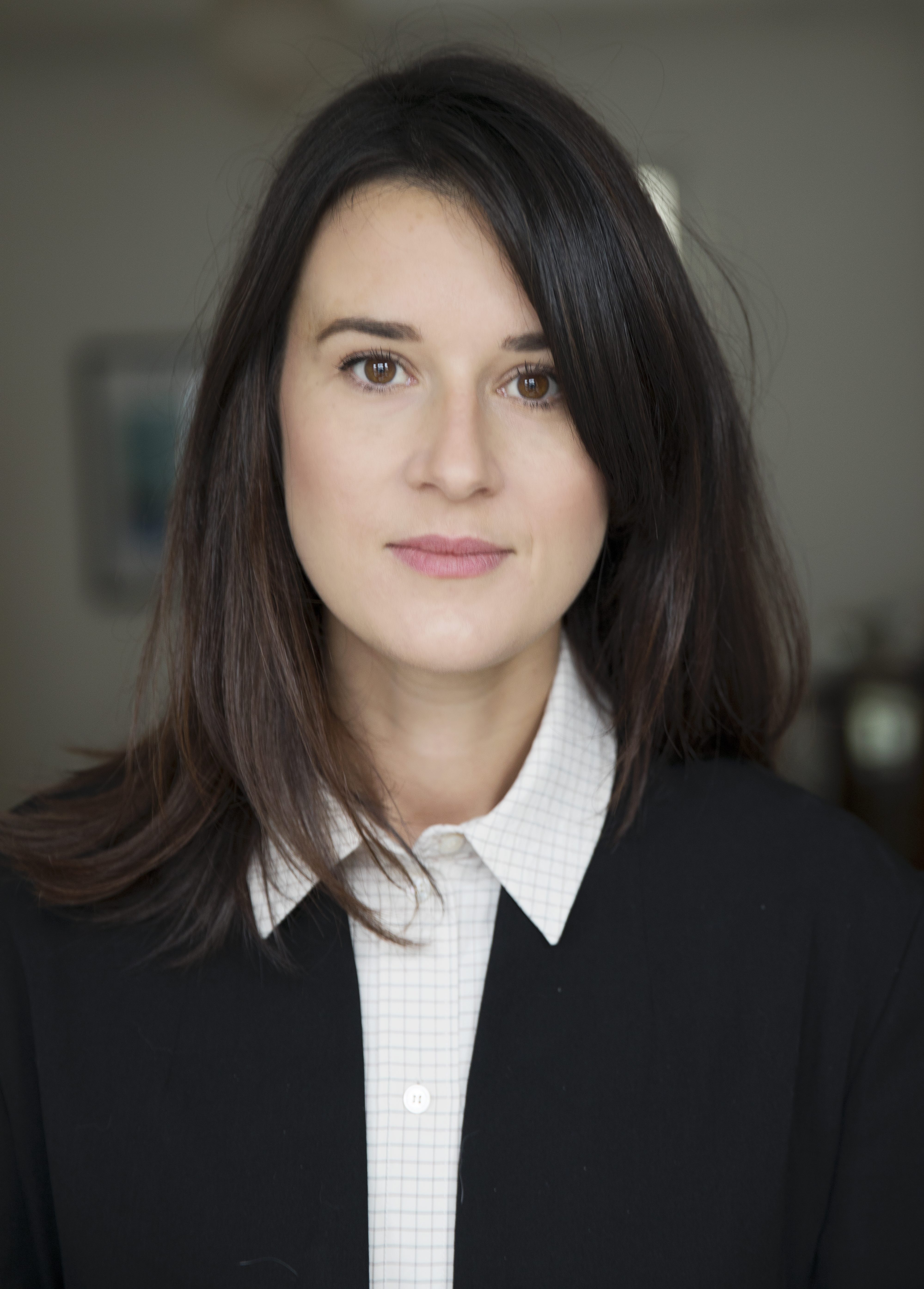 Just last week during the Edinburgh TV Festival, Netflix execs based in the UK said they wouldn’t be aggressively pursuing overall deals with British talent. While this isn’t a TV overall deal, it’s the next best thing and a sign that Netflix is looking to forge impactful commercial pacts with local actors and producers. It has already been doing so with the likes of Charlie Brooker on the TV side.

The streamer last year picked up Kirby-starrer Pieces of a Woman, and is home to The Crown, in which Kirby played Princess Margaret.

Dark joins newly minted Aluna from Film4, where she oversaw development and production on a number of films. Credits include Florian Zeller’s Oscar-winning debut The Father and Rebecca Hall’s Passing, Prior to Film4, she produced Michael Pearce’s debut Beast starring Jessie Buckley and Johnny Flynn for which she won a BAFTA with Pearce in 2019.

Vanessa Kirby was most recently seen starring in Kornél Mundruczó’s drama Pieces of a Woman, for which she received Oscar, Golden Globe, BAFTA, and SAG Award nominations. She is currently in production on Zeller’s The Son alongside Hugh Jackman and Laura Dern. After that, she will start production on Thomas Bidegain’s Suddenly opposite Jake Gyllenhaal. She’s also currently shooting the next installment of the Mission: Impossible franchise.

Kirby said: “It has long been a dream of mine to produce and I have found the perfect partners in my friends at Netflix. They have been an inspiring creative home for me from The Crown to Pieces of a Woman and I am thrilled to be on this journey alongside them. In Lauren I’ve found a true ally and we are united in our ambition to explore stories that relate to the uncharted female experience.”

Dark added: “Vanessa is an extraordinary artist and I’m excited to be joining her and our new partners at Netflix on this journey. We share a passion for telling untold stories in their most ambitious and dynamic form. It has been an enormous privilege to be at Film4 for the past four years with such a talented and supportive team, alongside some of the very best filmmakers.”

David Kosse, VP of International Original Films, Netflix, commented: “Vanessa has delivered powerful and unforgettable performances as an actor and we know that she will equally captivate audiences with her creative vision as a producer. I couldn’t be more thrilled to work with her and the team at Aluna to bring their films to our members around the world.”

The Fed will change trading rules for officials to keep public’s trust after controversy, Powell says

White House holds a second day of meetings with Democrats to iron out budget differences.