Charles Rivkin, chairman and CEO of the Motion Picture Association, has congratulated Fran Drescher on her election as president of SAG-AFTRA. 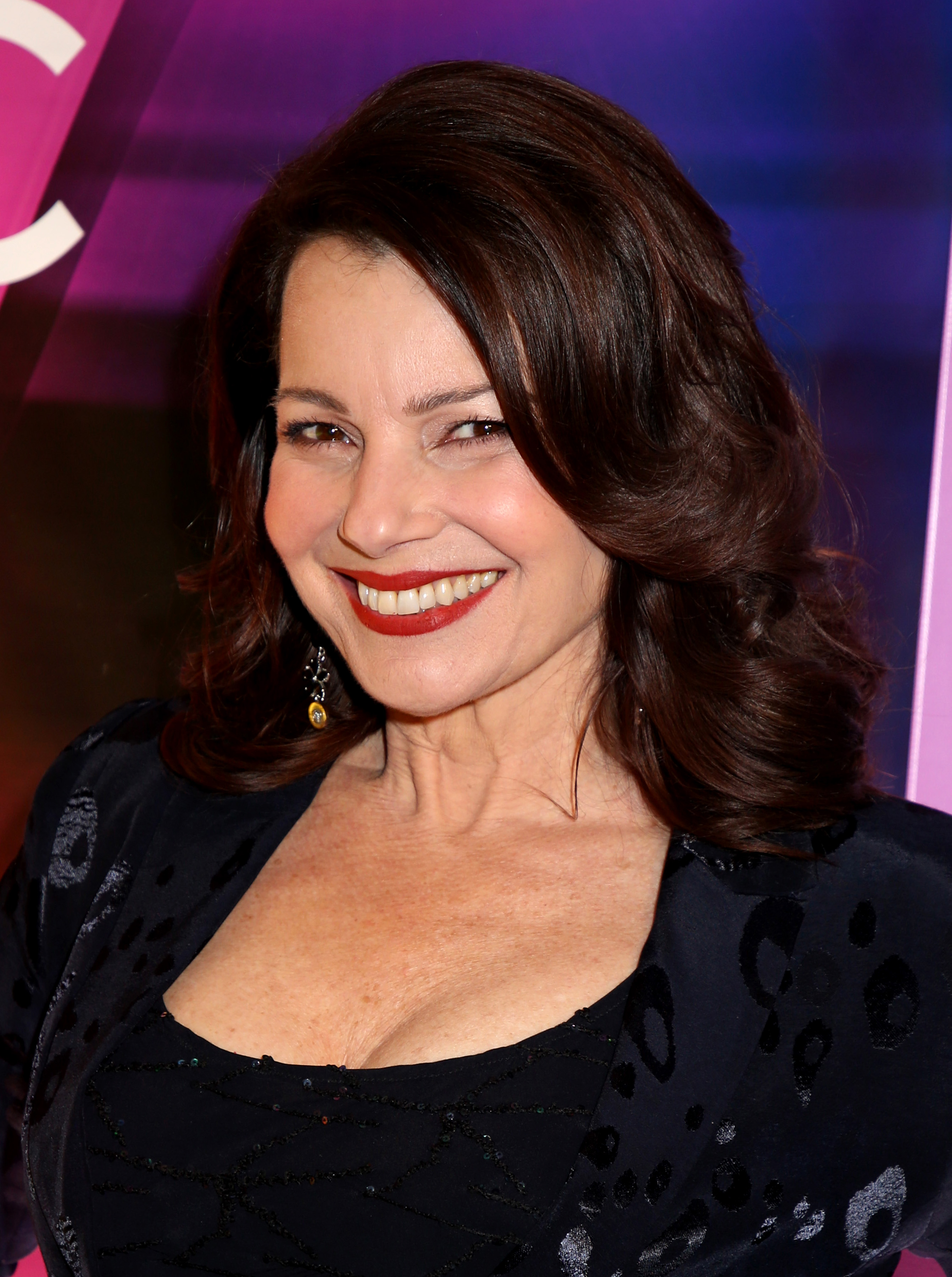 “The last year and a half have demonstrated yet again how much we can get done as an industry when we work collaboratively together,” he said in a statement, “and I know that Fran Drescher and the new leadership team at SAG-AFTRA share a common goal with us to come out of this pandemic stronger and more unified than ever before.

“Thanks to our union partners, our industry developed strict health and safety protocols which created one of the safest work environments in the United States. Our collective coordination and resiliency allowed a quick return to production supporting over two and a half million industry jobs in all 50 states, including more than 160,000 SAG-AFTRA members. This enabled us to keep audiences entertained, informed, inspired, and connected during these unprecedented times.”

He added that he looks forward to working with Drescher, newly elected national secretary-treasurer Joely Fisher, and national executive director Duncan Crabtree-Ireland “to advance the art and business of the film, television, and streaming industry in the years to come.”