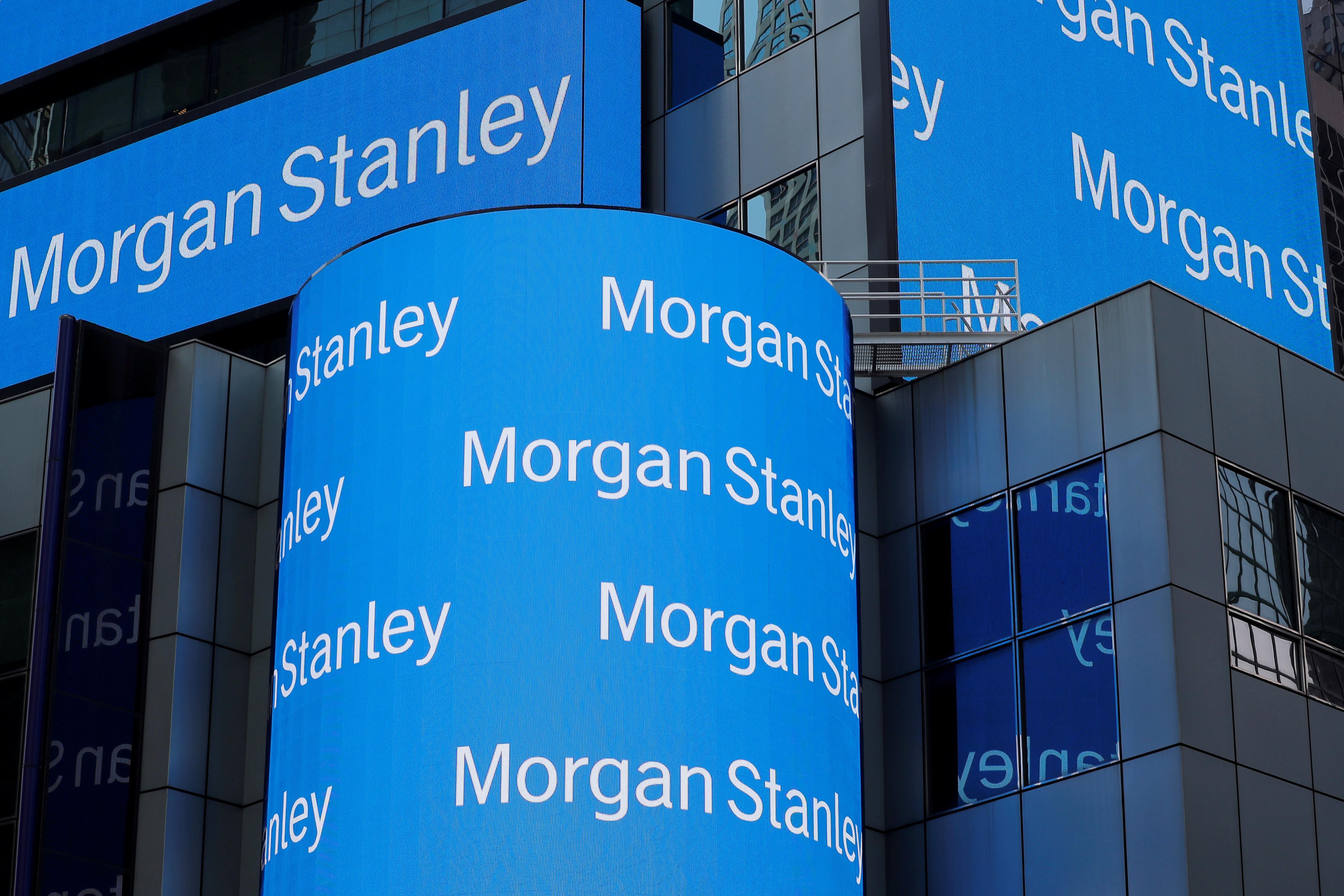 Morgan Stanley set the bar higher for expense controls, returns on equity and wealth management profits over the next two years and beyond, according to a presentation on its website.

Its shares soared 5.7% in premarket trading.

The bank is now targeting an efficiency ratio of 70-72% over the next two years and under 70% for the long term. That metric, which measures costs relative to revenue, is watched closely by investors.

Morgan Stanley has been meeting its prior goal of 73% or less.

Keeping costs under control will help hit another higher goal for returns on equity, which measures how profitably a bank uses shareholder funds.

Finally, the bank is now targeting a 28-30% pre-tax profit margin in its wealth unit over the next two years, and 30% or more after that. It has comfortably been meeting its previous margin goal of 26-28%.

“The company’s ‘strategic update’ … will ultimately drive performance of the day,” KBW analyst Brian Kleinhanzl said in a note to clients.

Morgan Stanley announced the new targets after reporting a fourth-quarter profit beat that showed most of its businesses flourishing.

Bond trading, underwriting and investment management each produced much higher revenue, with M&A advisory being the only area to report a meaningful decline.

Analysts have been asking Gorman when he would upgrade his previous goals for some time, since the bank was routinely meeting them.

For the full year, its efficiency ratio was 73%, its return-on-equity was 11.7% and its wealth business generated a pre-tax margin of 27.2%.

Analysts had expected a profit of 99 cents per share, according to IBES data from Refinitiv.

The bank also reported $172 million in severance costs after slashing its global workforce by 2%. The expense was in line with analyst expectations.