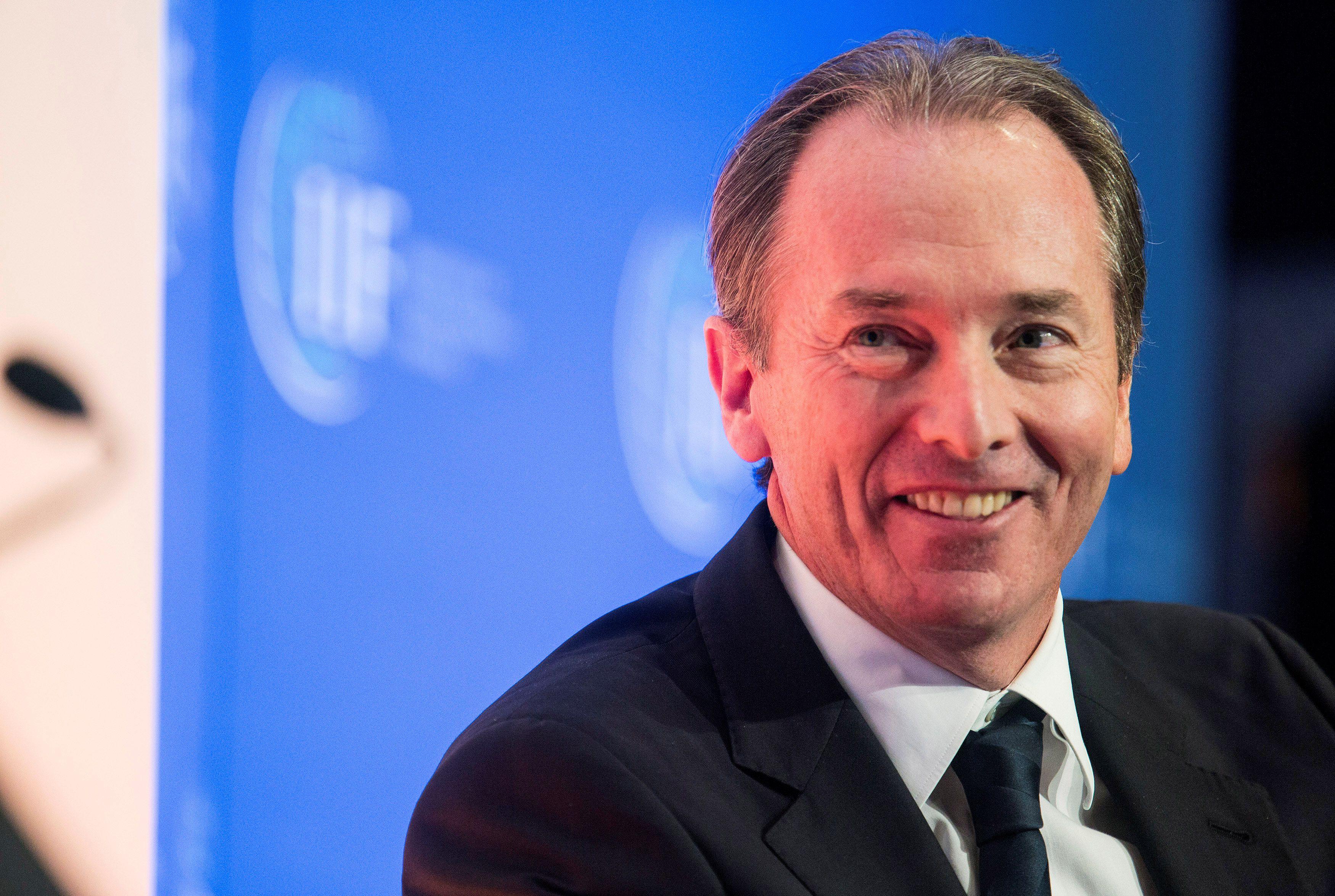 In a presentation, Morgan Stanley set the bar higher for expense controls, returns on equity and wealth management profits over the next two years and beyond.

Analysts cheered the new targets, after repeatedly asking management when Morgan Stanley might upgrade them, since the bank was routinely meeting previous goals.

Investors cheered the news, with Morgan Stanley shares up 7.3% in morning trading.

The bank posted its presentation after reporting a fourth-quarter profit beat that showed most of its businesses flourishing.

Bond trading, underwriting and investment management each produced much higher revenue, with M&A advisory being the only area to report a meaningful decline.

Analysts had expected a profit of 99 cents per share, according to IBES data from Refinitiv.

The bank’s net revenue rose 27% to $10.9 billion, and it met or exceeded full-year performance targets that Gorman laid out last January.

Since taking over a decade ago, the 61-year-old CEO has transformed Morgan Stanley from a Wall Street firm heavily weighted in money-losing trading businesses into a more balanced bank. He was the driving force behind Morgan Stanley’s decision to acquire Smith Barney, and made wealth management the cornerstone of his plan to stabilize revenue.

Morgan Stanley’s stock has risen about 79% during Gorman’s tenure, while the S&P 500 Banks index .SPXBK and S&P 500 .SPX have nearly tripled.

During an analyst call on Thursday, Gorman described the first five years of his tenure as a clean-up period after the financial crisis, and the second five as a time when he focused on growing businesses without sacrificing profitability.

Gorman noted that Morgan Stanley’s wealth business now generates about three times as much daily revenue as it did five years ago, and its securities business has snatched market share from rivals at a time when industry revenue has shrunk.

“We have meaningfully and with intent transformed this business into what it is today,” he said. “As we execute on the next phase of the firm’s journey, the objectives listed here, assuming a normal market environment, should result as a natural consequence.”

Over the next two years, Gorman wants Morgan Stanley to hit an efficiency ratio of 70-72%. Over the long-term, he is hoping the bank can get to 70% or less.

That metric, which measures costs relative to revenue, is watched closely by investors as a symbol of whether a company spends wisely. Morgan Stanley met its prior goal of 73% or less in 2019.

Keeping costs under control will help the bank reach another metric Gorman set for returns on equity (ROE), which shows how profitably a bank uses shareholder funds.

Finally, he now wants the wealth unit to generate a pre-tax profit margin of 28-30% over the next two years, and 30% or more after that. The business’s 27.2% margin last year was comfortably within the prior goal of 26-28%. 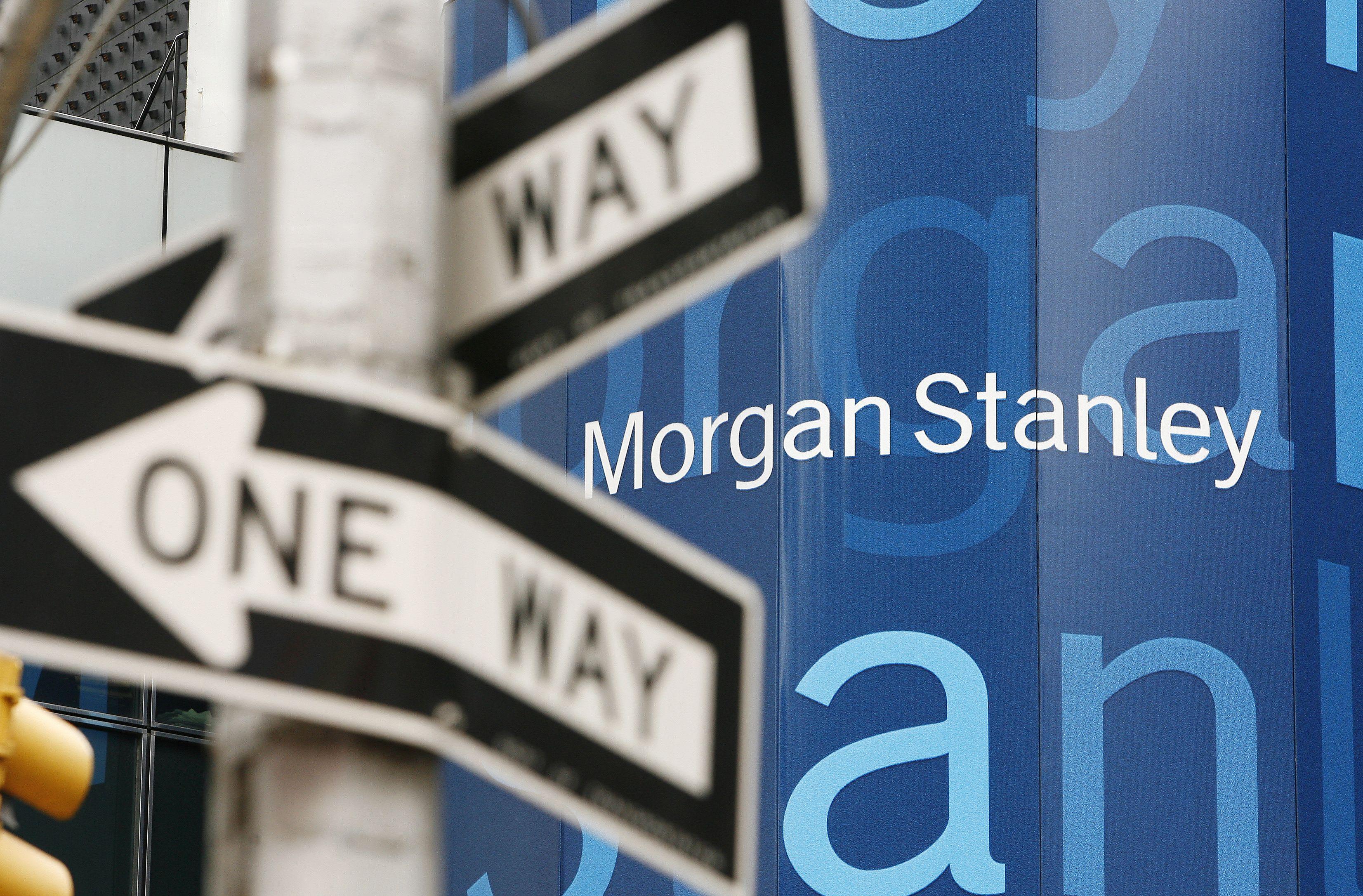 On the call, some analysts probed the assumptions behind those figures, asking what might happen if markets collapse. On the other hand, Wells Fargo’s Mike Mayo – who has repeatedly pressed management to raise targets – asked why they should not be higher.

Gorman recalled a time when analysts were skeptical that Morgan Stanley could achieve much lower goals he had set, when its ROE was just 2-4% and its wealth margins were only 10%. He compared them to children in the back of a car asking, “When are we going to get there?”

“What I’ve always tried to do with these targets is set a range where the bottom of the range is what we should be able to deliver in all normal circumstances,” he said. “The top of the range is obviously a little more sporty.”