Mood is subdued at Saudi forum under shadow of Khashoggi death 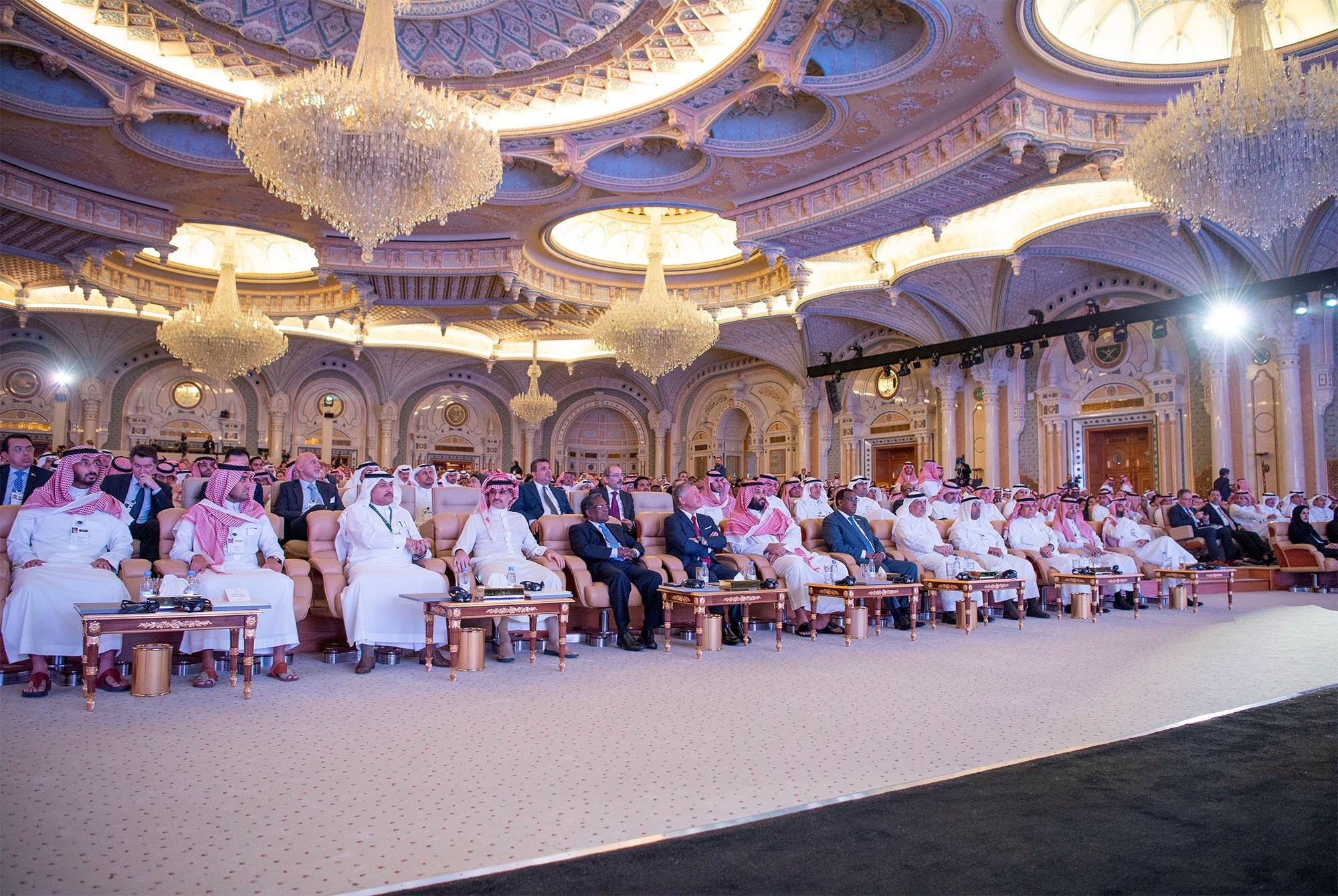 Tycoons including Richard Branson milled at the time in Riyadh’s Ritz-Carlton Hotel along with former political leaders Tony Blair and Nicolas Sarkozy, and columnist Arianna Huffington. The guest list earned the Future Investment Initiative the informal title of “Davos in the Desert”, although it is not linked to the World Economic Forum meeting in Switzerland.

But the excitement in 2017 turned to shock a few days later when Prince Mohammed used the Ritz as a five-star prison for Saudi princes, ministers and tycoons accused of corruption.

In the intervening year, the heir to the throne, known as MbS, won praise for easing social restrictions such as bans on cinemas and women drivers, and for his efforts to diversify the kingdom’s economy away from oil.

But between the two conferences, momentum toward deep reform seems to have slipped on many fronts.

Plans to float part of oil giant Saudi Aramco on global stock markets, which MbS said at last year’s conference was on track for 2018, have been shelved. Riyadh maintains it will still happen but not before late 2021.

As criticism of his policies grew, the authorities also expanded a crackdown on dissent, with dozens of activists, intellectuals and clerics arrested.

This year’s conference, which opened on Tuesday, has now been overshadowed by the killing of Saudi journalist Jamal Khashoggi, which prompted a boycott by a number of Western politicians, top world bankers and company executives.

Khashoggi, a critic of the crown prince, vanished after he entered the Saudi consulate in Istanbul on Oct 2. After Riyadh first denied any involvement in his disappearance, a Saudi official eventually attributed the death to a chokehold.

Turkey’s president said there was strong evidence the “savage” killing was planned, and that he was not satisfied with Riyadh placing the blame on a handful of intelligence agents.

Several speakers touched on Khashoggi’s death, with the kingdom’s energy minister saying it could not be justified.

Prominent Saudi businesswoman Lubna Olayan described it as a terrible act “alien to our culture” in the opening speech before moderating a discussion among sovereign wealth fund chiefs.

Moderators were brought in at the last minute after Western media partners pulled out. The event’s website was hacked, the organizers said, and the schedule was shared only shortly before it began.

Instead of star journalists like Fox News’ Maria Bartiromo and CNN’s John Defterios who ran last year’s panels, the event resorted mostly to lesser-known figures from the region.

“It’s like just any other local Saudi conference this year,” said one Western conference participant. “The quality of the speakers has dropped from last year… The star power is gone.”

An executive from a Chinese financial firm said the Khashoggi affair had removed some of the glamor. Some Western executives were keeping lower profiles, he said, adding: “They’re not as willing to come up and give you their name card.”

There was uncertainty among attendees if Prince Mohammed would attend at all until he entered the venue’s ornate halls late in the afternoon. In the main auditorium he got a standing ovation, although it was subdued compared with last year’s thundering applause that lasted minutes.

Jordan’s King Abdullah sat next to him in the front row. On the other side was billionaire investor Prince Alwaleed bin Talal, who was detained in the Ritz corruption sweep for three months before reaching an unspecified settlement with the state.

After listening to Alejandro Agag, who runs the Formula E championship for electric racing cars, MbS left the auditorium after about 15 minutes to tour an adjacent hall. There a crowd formed around him and admirers snapped selfies before he retired to a private room without addressing the conference.

Also missing this year were big draws, such as last year’s simulations of a Red Sea islands tourism project or New York Times reporter Andrew Ross Sorkin interviewing Robot Sophia, the world’s first cyborg citizen. Sorkin was one of the first to pull out this year, citing concerns about Khashoggi’s killing.

Organizers instead rolled out a Russian Art Corner to highlight the cultural exchange goals of Prince Mohammed’s plans to open up the conservative Muslim country.

A local banker said it was hard to know whether the kingdom’s image would have been better served by postponing the conference until the cloud passed.

But some people played down the impact of the Khashoggi crisis. “If I hadn’t known of the recent events I would definitely not have sensed a significant difference between this year and last,” said an American financier.

Kirill Dmitriev, Chief Executive Officer of the Russian Direct Investment Fund, told Reuters that Saudi Arabia’s reforms “are important and they are worth supporting”.

Gulf allies have also backed Riyadh during the crisis and there was a mood of defiance among some regional executives.

Asked about the region’s dependence on money from Western sources such as private equity funds, Mohamed Alabbar, chairman of Emaar Properties, drew applause when he replied: “We don’t need their money! The money is in the Middle East.”