Three executives at mining giant Rio Tinto are to miss out on millions of pounds worth of bonuses after it destroyed two sacred indigenous sites in Australia.

Chief executive Jean-Sebastien Jacques will lose pay-outs totalling £2.7m while two other senior managers, Chris Salisbury and Simone Niven, are to take hits of £600,000 and £525,000.

It follows the destruction of two 46,000-year-old rock shelters in Juukan Gorge in Western Australia state in May, against the wishes of Aboriginal traditional owners, as part of a mine expansion. 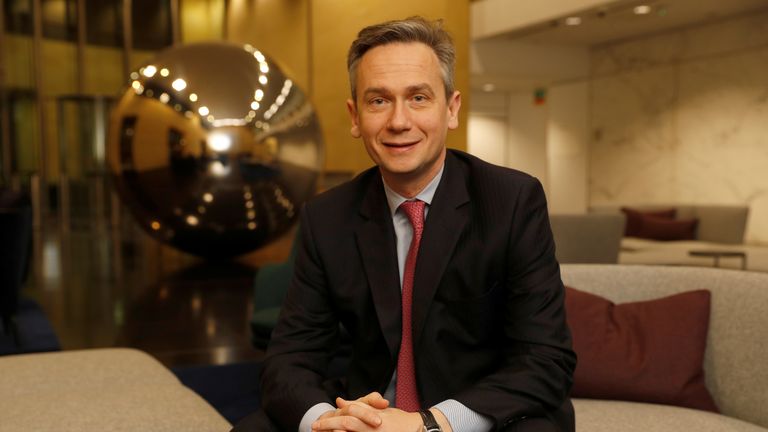 The incident sparked public outrage and an Australian government inquiry, as well as an internal review by the Anglo-Australian company resulting in the financial penalties announced on Monday.

But the review stopped short of firing any of the leadership and was described as an “empty gesture” by James Fitzgerald, strategy leader of the Australian Centre for Corporate Responsibility.

“The destruction of the rock shelters should not have happened and we are absolutely committed to listening, learning and changing,” Rio Tinto said in a statement.

Its review concluded that there was “no single root cause or error that directly resulted in the destruction of the rock shelters”.

The company added: “The board review concluded that while Rio Tinto had obtained legal authority to impact the Juukan rock shelters, it fell short of the standards and internal guidance that Rio Tinto sets for itself over and above its legal obligations.”