Microsoft will buy Nuance, an A.I. company, for $16 billion to focus on health care tech. 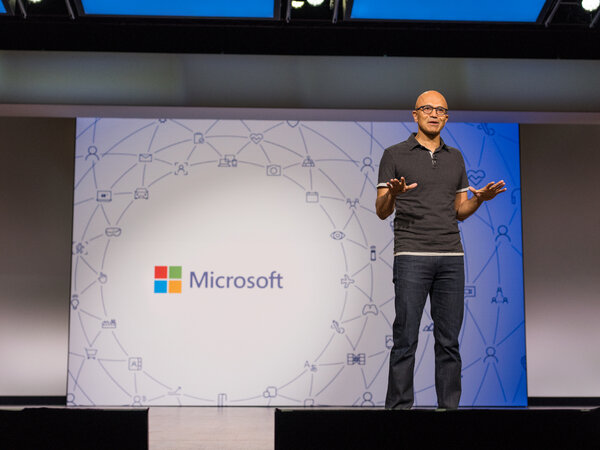 Microsoft said on Monday that it would buy Nuance Communications, a provider of artificial intelligence and speech-recognition software, for about $16 billion, as it pushes to expand its health care technology services.

In buying Nuance, whose products include Dragon medical transcription software, Microsoft is hoping to bolster its offerings for the fast-growing field of medical computing. The two companies have already partnered on ways to automate the process of transcribing doctors’ conversations with patients and integrating that information into patients’ medical records.

Nuance is also known for providing the speech recognition software behind Siri, Apple’s virtual assistant. In recent years, however, it has focused on creating and selling software focused on the medical field.

Under the terms of the deal announced on Monday, Microsoft will pay $56 a share in cash, up 23 percent from Nuance’s closing price on Friday. Including assumed debt, the transaction values Nuance at about $19.7 billion.

The deal is Microsoft’s biggest takeover since its 2015 acquisition of LinkedIn for $26.2 billion.

“Nuance provides the A.I. layer at the health care point of delivery and is a pioneer in the real-world application of enterprise A.I.,” Satya Nadella, Microsoft’s chief executive, said in a statement.