The pandemic has brought booming growth to $35 billion identity management firm Okta as its “single sign-on” technology gave companies a simple, secure way to let employees access all their workplace tools from home.

The firm is also tackling a “really rare opportunity” to double-down on a huge new business:

But Okta sees customer identity as a huge new horizon: CEO Todd McKinnon previously told Insider that he expects it to be an even bigger market then workforce identity.

Okta’s recent $6.5 billion deal to acquire Auth0 was a bid to continue seizing this opportunity as it gets Okta closer to its ultimate goal of becoming a comprehensive identity management platform for businesses, McKinnon previously told Insider.

“Our strategic vision is that we have to make it really clear to every organization in the world that identity should be one of their strategic clouds in their environment,” McKinnon told Insider in March. “The way we get there is that we cover every identity use case.”

To get there, Okta has been adding to its executive leadership team over the last year, poaching executives from Splunk, Zuora, Salesforce-owned Vlocity and more.

Here are the 13 executives, including McKinnon, who are leading Okta’s next chapter of growth: 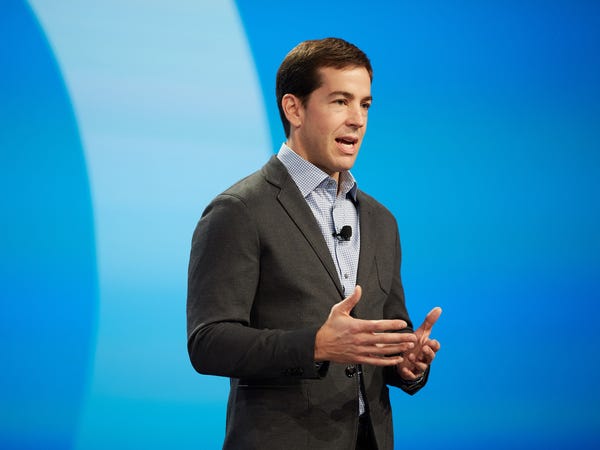 Cofounders Todd McKinnon and Frederic Kerrest left Salesforce at the height of the Great Recession to start Okta in 2009.

Before the duo started approaching investors, McKinnon first needed to pitch his wife: He created a PowerPoint presentation about why his mid-career risk wasn’t bonkers, which he previously shared with Insider.

The early idea for the company was to help businesses manage the large number of cloud software products they needed, including security tools. Now, in the 11 years since Okta launched, it has redefined identity and security management technology.

McKinnon drew on both his previous managerial and technological expertise to build Okta. During his five years at Salesforce he led product development and grew the engineering team from 15 people to over 250. Before Salesforce he worked at PeopleSoft for eight years in engineering and leadership roles. 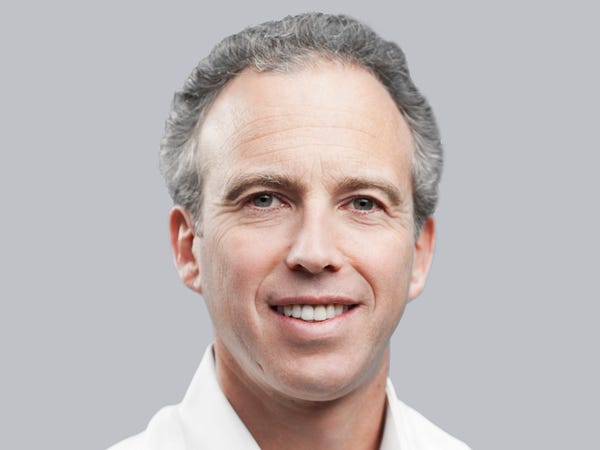 Kerrest worked at Salesforce at the same time as McKinnon, but focused on sales and business development while McKinnon worked in engineering roles. It was their experiences at Salesforce that helped them realize identity management would become a huge issue as companies used more and more cloud software tools.

“We saw this as an opportunity to take identity out of the platforms and make it its own platform,” Kerrest told Forbes in 2018. 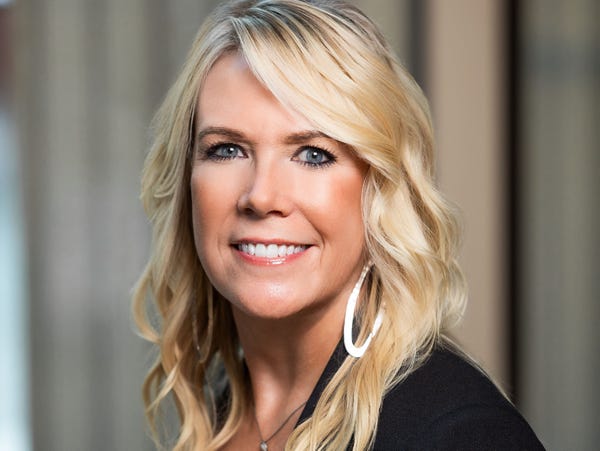 She reports to McKinnon and has two C-suite direct reports herself: marketing chief Kendall Collins and revenue chief Steve Rowland.

St. Ledger previously worked in sales and revenue roles for four years at Splunk and 11 at Salesforce, including as chief revenue officer for its marketing cloud. She joined Okta from Splunk because of its “massive” and “compelling opportunity,” she previously explained to Insider. 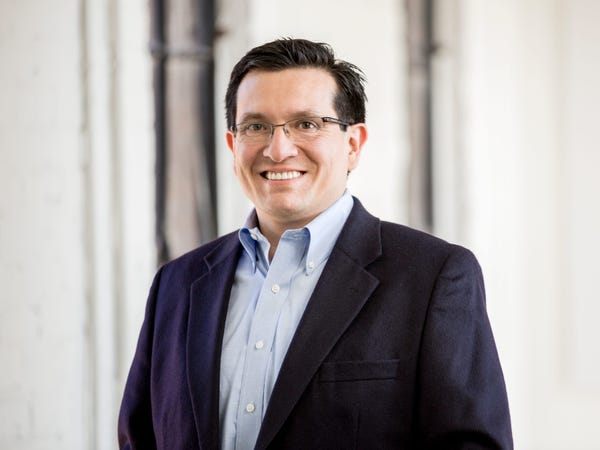 As president of technology, Hector Aguilar heads up the engineering and technology teams at Okta. Specifically, he focuses on developing the firm’s strategic product development plans and manages its engineering, business technology, and corporate IT teams.

He joined Okta in 2012 as a VP of engineering and moved up in the technology organization until landing his current role in 2019. He reports to McKinnon.

Before joining Okta, he worked in various tech management roles at ArcSight, ultimately guiding that company to IPO and an acquisition by Hewlett Packard. He brings over 25 years of networking, security, and software development experience to Okta. 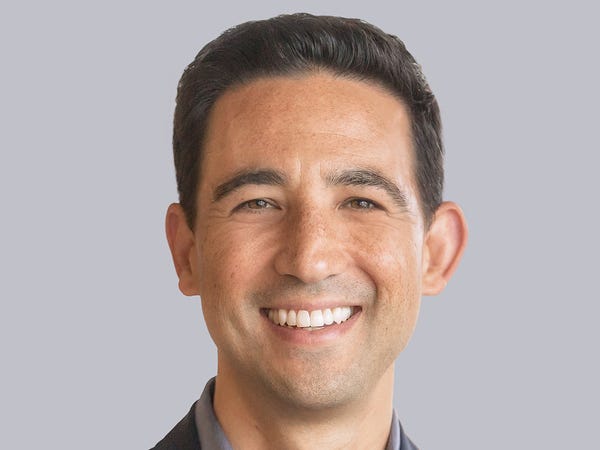 Kendall Collins joined Okta as its new chief marketing officer in March. Collins replaces former CMO Ryan Carlson, who remains at the company in an undisclosed role, and he is responsible for the teams managing corporate marketing, communications, solutions marketing, sales development, marketing technology, and more.

Collins reports to Susan St. Ledger and is one of the company’s new “growth-oriented leaders” who will push Okta into its next chapter.

Prior to Okta, Collins was an “executive in residence” at venture capital firm Accel. Before that, he was general manager of enterprise technology at WeWork, and chief marketing officer at AppDynamics. He also serves on the board of developer-search startup Algolia.

Collin’s experience will help Okta create a community of developers as it builds out its customer identity product.

“Okta is already on its way to becoming one of the most iconic companies in Silicon Valley — in the world,” Collins previously told Insider. “And I think when you see an opportunity to change a really big market, and you’re a marketer, that’s a really rare opportunity.” 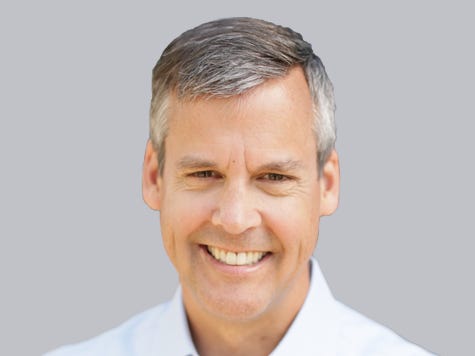 Steve Rowland, Okta’s first-ever chief revenue officer, joined the company in mid-March. He is responsible for managing all of Okta’s revenue-growth streams, including the sales teams.

Rowland reports to Susan St. Ledger and also came to Okta from Splunk where he was VP of America sales. Before that he worked in sales and go-to-market roles at DataStax and Apigee.

“As customers continue to look to Okta to provide a platform to address every identity use case, Steve will play an integral role supporting our go-to-market strategy, driving predictable revenue, and ensuring we deliver delightful customer experiences,” St. Ledger said in a press release about Rowland’s hire. 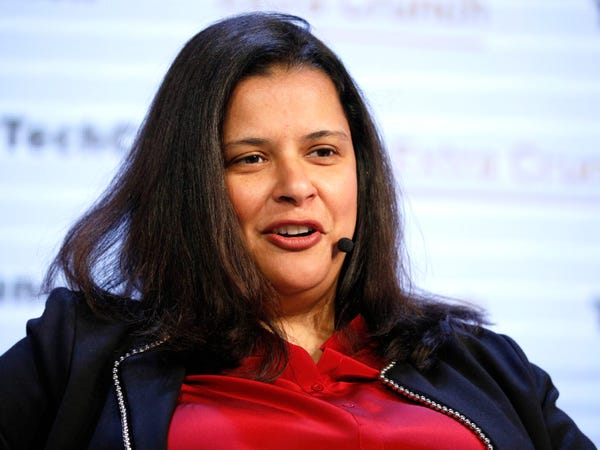 During the pandemic, identity security is evolving much faster than usual, she previously told Insider.

“I’ve been in product for 20 years. I’ve ridden the trends of mobile, apps, and streaming video. Things are moving so fast — that’s what’s different now,” she said last year. “You have to plan and build products broadly and in the abstract on an evolving platform, rather than product by product, because everything is in motion. We will see five years of growth during 2020.”

Jolly will be key to helping Okta integrate Auth0 after the deal closes and reports to McKinnon. 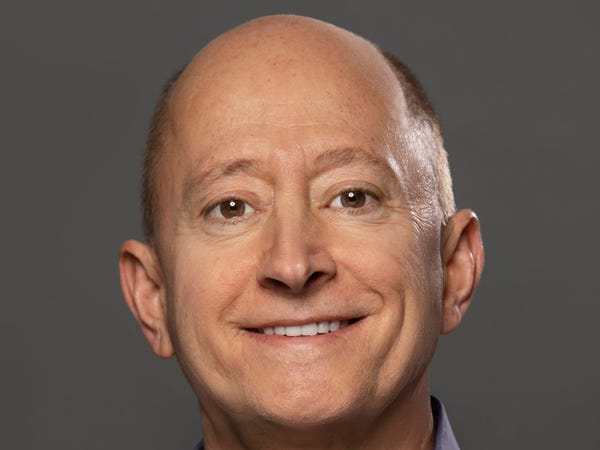 In short, his job is to make sure Okta invests its money in a way that will help the company grow.

Kourey replaced former CFO Bill Losch, who retired after more than seven years on the job and is very familiar with Okta, having served on its board of directors since 2015. He left his board seat in March to take on the CFO role.

Prior to becoming Okta’s CFO, Kourey served as finance chief at Vlocity, a company Salesforce acquired for $1.3 billion last June. 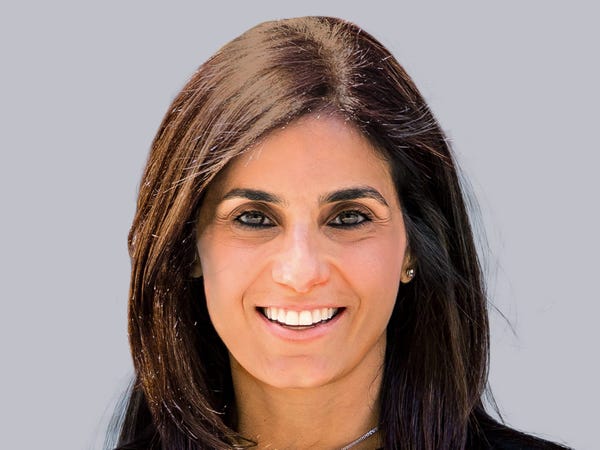 Alvina Antar joined Okta as its chief information officer in September 2020 and as the head of its internal technology, she’s responsible for creating and maintaining a seamless experience for employees and customers.

She reports to Hector Aguilar, Okta’s president of technology.

Before Okta, Antar was the first CIO at Zuora, which helps businesses manage their subscription services and helped it grow from $30 million to $300 million in annual revenue and go public.

“I believe Alvina’s passion, customer-centricity, and proven track record for success with high-performing IT organizations uniquely positions her to succeed in this role, and I’m excited for her to bring her expertise enabling digital enterprises to Okta,” Aguilar said in a press release announcing Antar’s role. 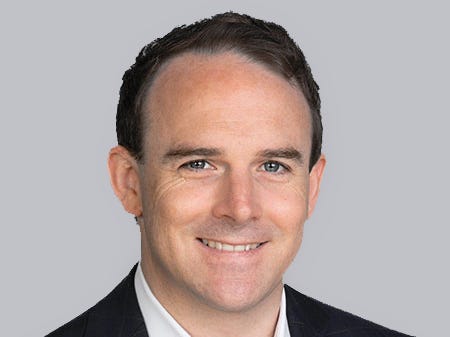 Before joining Okta as one of McKinnon’s direct reports in April 2020, Bradbury was the chief security officer at Symantec where he led all cybersecurity and physical security programs.

“David’s experience working with established, global technology and financial organizations will provide valuable expertise to both the Okta team and our thousands of customers, as we stay agile to meet the needs of the changing world,” McKinnon said in a press release announcing Bradbury’s hire. 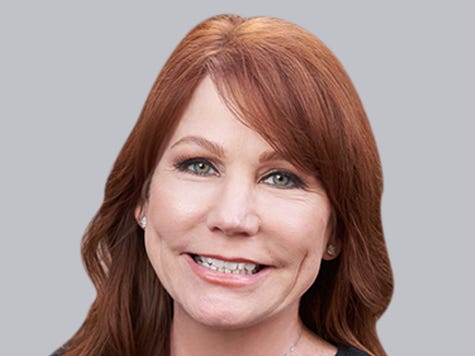 Kristina Johnson is Okta’s chief people officer, overseeing the company’s human resources department. She joined Okta in 2015 as director of people operations and made her way to the C-Suite in November 2017.

She has helped Okta grow from 500 employees when she started to over 2,400 currently and has been integral in integrating acquired companies over the years — and will do the same with Auth0 once the closes.

Before Okta, Johnson was the HR leader at energy management provider EnerNOC; she reports to McKinnon. 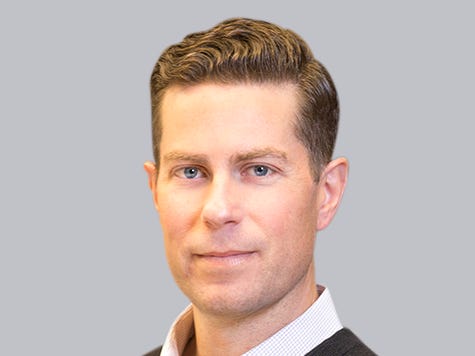 Jon Runyan is Okta’s general counsel, overseeing all of the company’s legal affairs worldwide, and also contributes to its “strategic initiatives.”

He joined Okta in 2015 but had a long history of working with the company before that: He served as Okta’s outside corporate counsel since the company was founded as a partner at Goodwin Procter and an associate at Gunderson Dettmer.

As Okta looks to grow — and possibly continue to make big buys like the Auth0 acquisition — Runyan’s team will play an important role. He reports to McKinnon.

Angela Grady, executive VP and chief of staff to the CEO 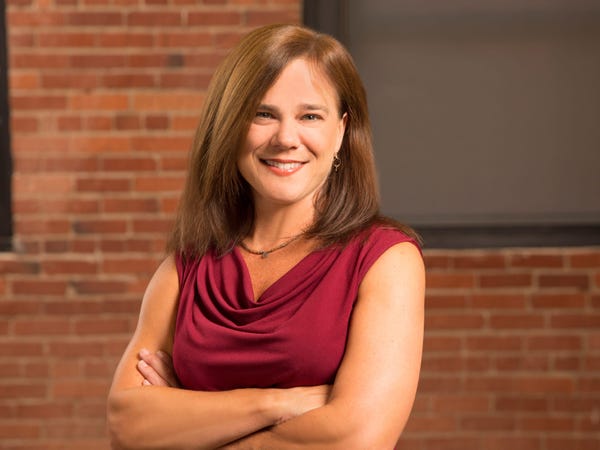 Angela Grady is an executive VP and chief of staff to CEO Todd McKinnon.As such, she drives the company’s strategy and planning process and has oversight over all company execution. She also works closely with McKinnon and other execs to make sure Okta is tackling the right goals.

Before joining Okta in 2014, she spent nine years at Salesforce in operational roles. She helped build Salesforce’s professional services organization and later led business operations for Salesforce’s newer businesses including its marketing cloud and Data.com.