(Reuters) – McDonald’s Corp has been sued by 52 Black former franchise owners who accused the fast-food giant of racial discrimination by steering them to depressed, crime-ridden neighborhoods and setting them up for failure. 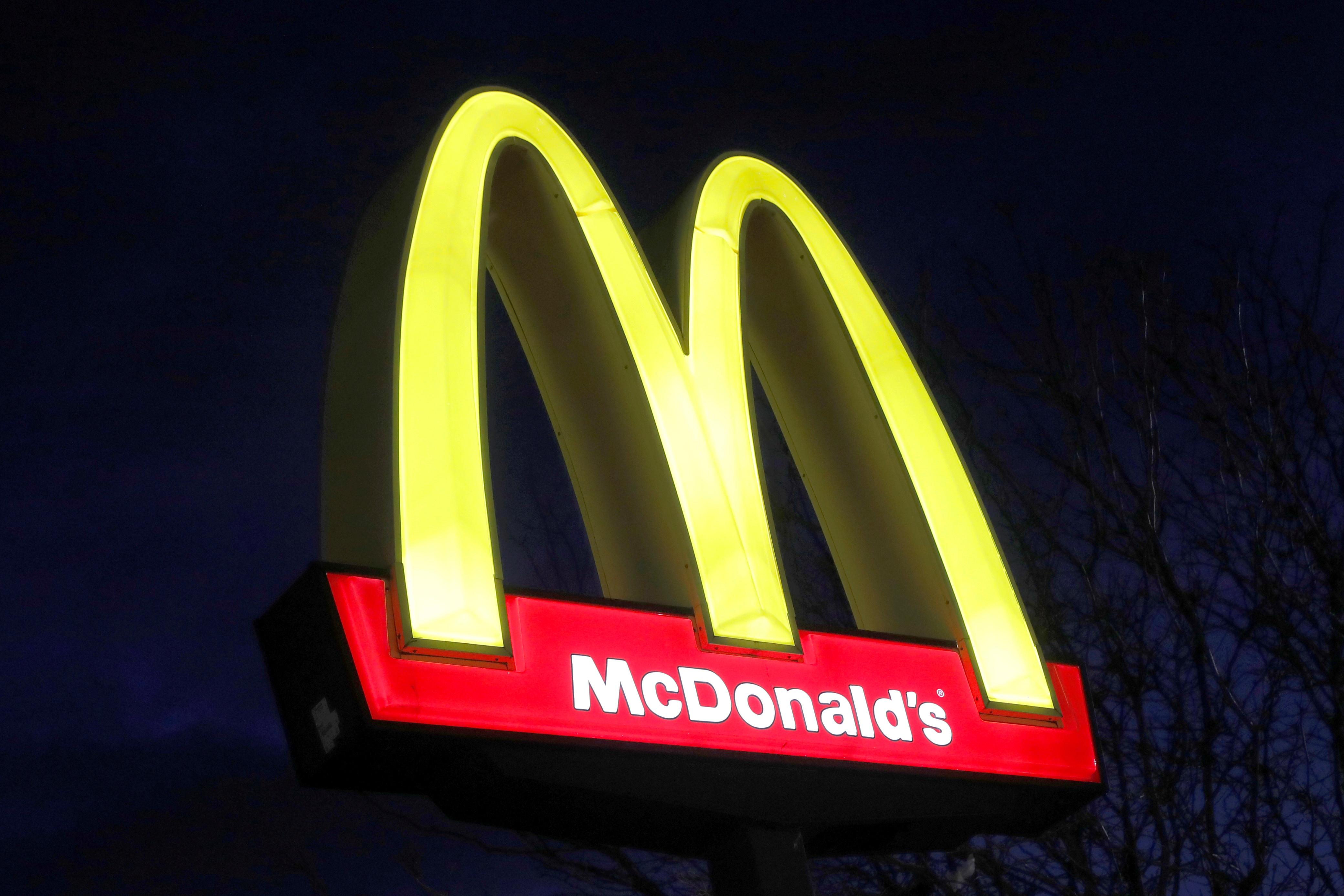 In a complaint seeking up to $1 billion of damages, the plaintiffs said McDonald’s has not offered profitable restaurant locations and growth opportunities to Black franchisees on the same terms as white franchisees, belying its public commitment to diversity and Black entrepreneurship.

The plaintiffs said McDonald’s saddled them under its standard 20-year franchise agreements with stores requiring high security and insurance costs, and whose $2 million average annual sales from 2011 to 2016 were $700,000 below the nationwide norm. Bankruptcy often resulted, they said.

“It’s systematic placement in substandard locations, because they’re Black,” the plaintiffs’ lawyer Jim Ferraro said in a phone interview. “Revenue at McDonald’s is governed by one thing only: location.”

The lawsuit was filed in the federal court in Chicago, where McDonald’s is based.

McDonald’s denied treating Black franchisees differently, or that they were unable to succeed because of discrimination.

It also said that while it may recommend store locations, franchisees make the decisions.

“McDonald’s stands for diversity, equity and inclusion,” Chief Executive Chris Kempczinski said in a video to employees. “Our franchisee ranks should and must more closely reflect the increasingly diverse composition of this country and the world.”

McDonald’s has denied claims in a separate discrimination lawsuit filed by two Black executives in January, also in Chicago.

Their allegations included that McDonald’s used harsh grading of stores and other “strong-arm” tactics that drove a disproportionate number of Black franchisees out of its system.