New York, NY (CNN)Salesforce (CRM) announced that it will assist its employees and their families if they want to leave Texas after the state passed the nation’s most restrictive abortion law.

In a Slack (WORK) message obtained by CNBC, the cloud computing company told its 56,000 employees that they “stand with all of our women at Salesforce and everywhere.” 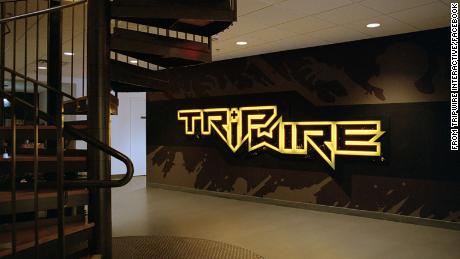 “With that being said, if you have concerns about access to reproductive healthcare in your state, Salesforce will help relocate you and members of your immediate family,” the Slack message said.

Salesforce took no position on Senate Bill 8 in the statement. The company has 16 locations in the US, including one in Dallas.

The Texas law, which prohibits abortion providers from conducting abortions once a fetal heartbeat is detected, essentially bans the procedure as early as six weeks into a pregnancy. (Under current federal law, the procedure is legal but many states have restrictions such as waiting periods or a ban after a woman has been pregnant for 20 weeks.)

The law took effect on September 1 after the Supreme Court and federal appeals court declined to rule on attempts to block. It effectively outlaws at least 85% of abortions sought in the state, according to opponents. It also punishes anyone, not just medical providers, who “aids or abets” a restricted abortion. That would include healthcare providers, family and friends, or anyone who transports a person to or from an abortion clinic.
The Justice Department filed a lawsuit against Texas over the abortion law Thursday.
On Friday night, Salesforce CEO Marc Benioff tweeted, “Ohana if you want to move we’ll help you exit TX. Your choice.”
Benioff and Salesforce have long championed social causes and corporate responsibility.
The company Salesforce acquired Slack in December for more than $27 billion. Shares have since risen more than 6%. 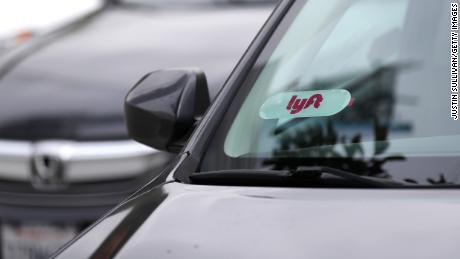 “Business is the best platform for change. My role is to help CEOs see they can change,” Benioff said in an interview with CNN Business in December.
This is not the company’s first time criticizing a controversial state law. Salesforce was an early corporate voice against sweeping election bills in Georgia, which critics said was clear voter suppression. Atlanta is home to Salesforce Towers, the company’s regional headquarters, which has 1,300 employees.
“A person’s right to cast their ballot is the foundation of our democracy,” Salesforce tweeted in March after Georgia’s House of Representatives passed a bill that called for voter ID, less time to request absentee ballots, sharply limited access to early voting and even clarified that no one can offer water to voters waiting in line.
“Georgia H.B. 531 would limit trustworthy, safe & equal access to voting by restricting early voting & eliminating provisional ballots. That’s why Salesforce opposes H.B. 531 as it stands,” the company said.
While corporate America has taken public stances on last summer’s racial justice protests and the restrictive voting laws filed or enacted in different states, corporate America has largely stayed silent on the Texas abortion law.
Exceptions include privately held Bumble and the Match Group (MTCH) CEO which both announced last week they were creating relief funds for people affected by the Texas abortion law.
“Bumble is women-founded and women-led, and from day one we’ve stood up for the most vulnerable. We’ll keep fighting against regressive laws like #SB8,” the company said on Twitter. 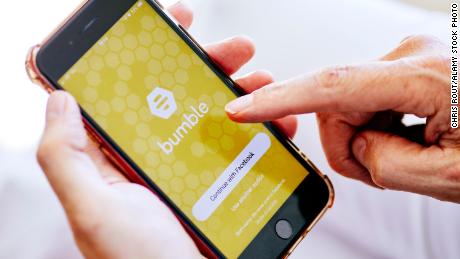 And Lyft (LYFT) CEO Logan Green tweeted that his company created a legal defense fund to cover legal fees for any of its drivers who are sued under SB8. Uber (UBER) then followed. The law’s broad wording could make drivers liable for helping someone receive a restricted abortion by transporting them, even unknowingly.

No major company has announced it is leaving Texas. Big Texas-based corporations such as Hewlett Packard (HPQ) in Houston publicly came out against the state’s restrictive new voting law, which went into September 7.
Other cities are capitalizing on the state’s controversial new laws. The city of Chicago will run a full-page ad in Sunday’s edition of The Dallas Morning News listing reasons why the Windy City is “a great place for business.” That ad references voting, abortion and Covid-19, all major political issues in Texas.
Source: Read Full Article