Home » Business » Looking for a home in Berlin or Budapest? Prepare to pay more

Looking for a home in Berlin or Budapest? Prepare to pay more 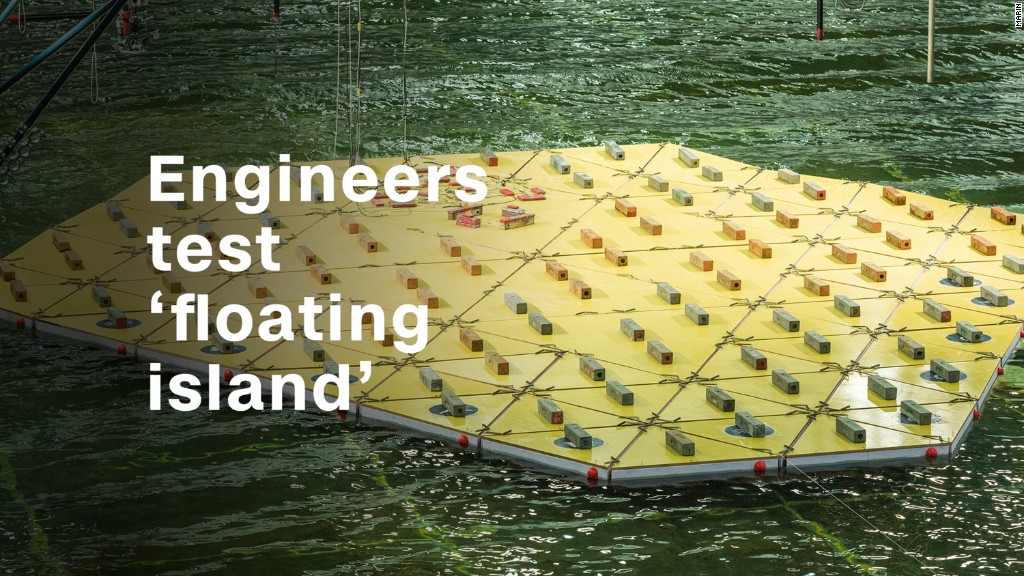 Europe took 11 of the top 20 spots on a ranking of cities with the largest price increases in the first quarter, according to global property agency Knight Frank. Prices spiked more than 14% over the previous year in Berlin, Rotterdam and Budapest. 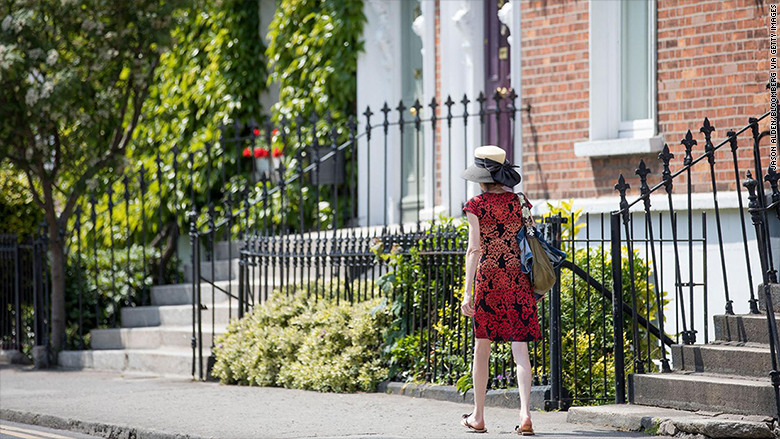 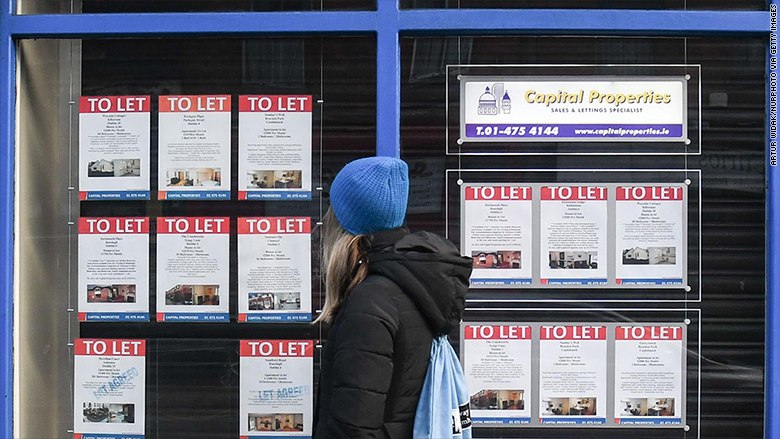 There are some outliers. EU data show that prices in Italy and some Nordic nations are slipping. Knight Frank estimates that prices in Turin dropped 7.1% in the first quarter.

The European Central Bank has announced plans to end its €2.5 trillion ($2.9 trillion) stimulus program and it could hike interest rates as early as 2019, making mortgages more expensive.

Everett-Allen said buyers may be trying to lock in purchases before rates go up, contributing to the current market strength.