LONDON — The resale market is roaring ahead — the last month alone saw resale platform Vinted valued at $350 billion while Depop sold to Etsy last week for $1.6 billion — with new players joining the race, and changing the rules.

“We don’t even call it resale, we call it cash-back-enabler,” said Geri Cupi, founder of Twig, a London-based start-up that enables people to sell pre-loved goods for instant cash.

According to Cupi, the key is to move away from the retail business model and toward a personal finance model, helping people understand that their closet is part of their wealth and enabling them to liquidate the assets they no longer use as quickly as possible.

That’s why Twig sees itself as a fintech business and offers mobile banking benefits, including a Visa card that can facilitate both domestic and international transactions.

It’s an approach that reflects the shifting attitudes about ownership and consumption habits, especially among the young Millennial and Gen Z shoppers who make up Twig’s target audience.

The model also moves the resale conversation forward by offering customers instant cash — which will be an irresistible prospect for many. With other resale or rental platforms, people are often forced to wait weeks — or even months — before their pieces are priced, sold or auctioned off.

“There has been a tectonic shift in how people view consumption. They are checking how much they’d be able to resell an item before even buying it and a good portion of the purchases are made by selling older items they own. So, consumers  already have that mantra of paying for new things using their old things. We just want to streamline the process and make it very simple for them to do it all on a single platform,” said Cupi, a former investment banker and venture capitalist, who has founded three other start-ups across the upcycling, resale and blockchain authentication fields.

“There’s a new perception about the items that we have at home and personal wealth. The traditional definition of wealth doesn’t include the value of a wardrobe. When people thought about their own wealth, they thought about the largest assets they owed, like a house or car. But with Bitcoin and the tokenization of assets, we started to rethink what money really is, and if a Gucci Marmont bag can help you pay your mortgage or enable you to travel, then that’s money as well. It’s this whole idea of having a bank of things and using them as payment currency.” 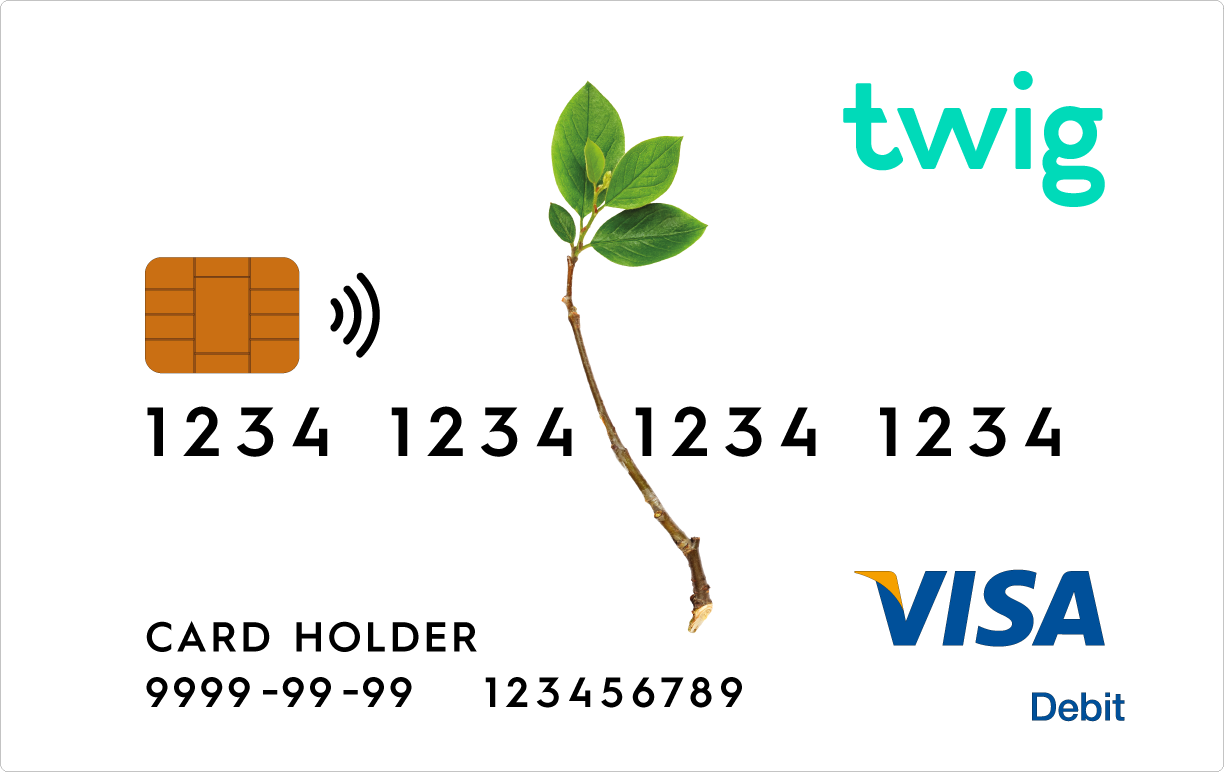 Getting cash from pre-loved items also comes with a bonus of doing good for the planet by supporting the circular economy and preventing these items from ending up in a landfill.

Twig works by sending sold items to its logistics partner to confirm the authenticity, and then looks at reselling each item at one of the 40-plus secondhand marketplaces it works with. Whatever doesn’t sell within eight weeks is either upcycled — the company works with over 1,000 upcycling facilities — or donated to charity.

“Our ethos is that sustainability and capitalism can co-exist, with the big common enemy being the landfill,” said Cupi. “People have thrown away over $7 trillion worth of items in the last 15 years, and this has a negative impact on the planet but also on people’s wallets. We want to enable consumers to use us as a banking provider in a way that does good to their wallets, but also to the planet.”

The opportunity is two-fold as far as Cupi is concerned: Twig can fill in a gap that the new generation of banks doesn’t provide by helping users cash in on the fashion items they already own, and offering a big point of difference in the reselling experience itself.

The app allows people to upload an item within 30 seconds and get an instant price offer, generated by an algorithm that uses machine-learning to identify the item’s current market price. Once the person accepts the offer, they get paid instantly, even before shipping the item.

“At the moment, if you want to sell an item, there’s a lot of friction, the whole process is quite complex: You need to spend time doing market research and listing the item, then you wait for weeks for it to be sold. Our solution is the fastest way to get paid for your items,” argued Cupi.

Unlike other resellers who focus on specific segments of the market, Diem accepts items from across the luxury and mass market sectors. 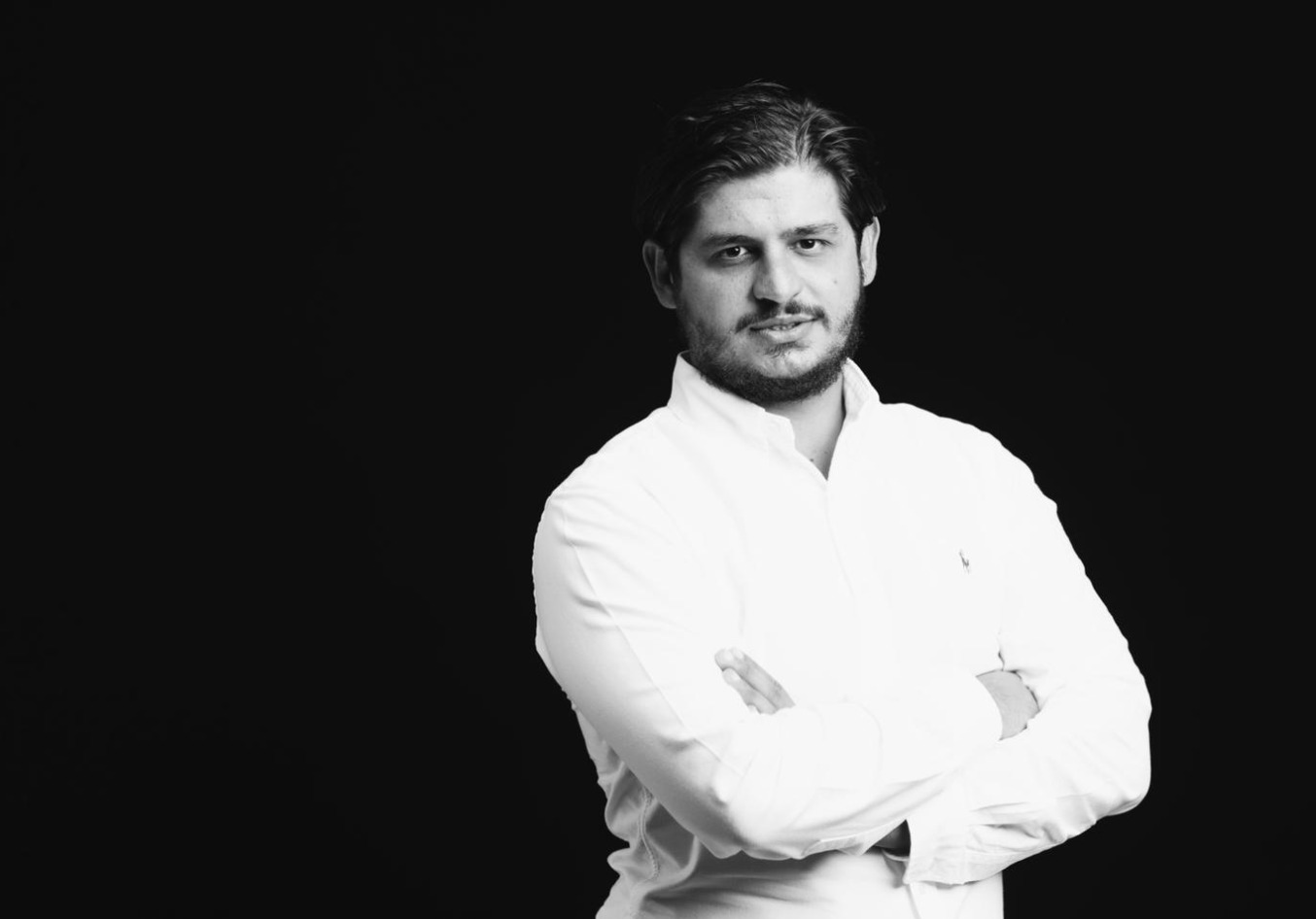 He believes there is enormous crossover in consumer behavior right now, hence Twig’s decision to work with consumer and mass brands.

“You have a luxury consumer who buys basics from fast-fashion brands and you have fast-fashion consumers who buy secondhand luxury. The traditional user personas have shifted, so it’s difficult to position. Our duty is to be as open as possible, and to make sure as few items as possible end up in landfills,” added Cupi.

New features are also being developed on the app, including a carbon offsetting tool and a new “checkout tool” that will appear on e-commerce platforms of brands and retailers, to enable users to pay with money earned from Twig instead of tapping into their bank accounts. The company said it’s now in the process of piloting the feature with both independent and mainstream retailers, with a launch to market slated for the end of 2021.

“It doesn’t get more circular than that. You get to replace your old things with new things,” said Cupi, adding that, from the retailer perspective, this is an opportunity to become more circular and also get closer to the end consumer. “We want to make people’s lives easier and give them the tools to behave in a sustainable manner.”

The company is focused on offering these services to the U.K. market at the moment, but expansion in key European territories and the U.S. is also on the cards for the end of the year, following a $5.5 million investment round at the start of 2020 from investors including finance-focused fund Fasanara Capital; Andrea Molteni, who was an early Farfetch investor, and shoe designer Nicholas Kirkwood.