NEW YORK (Reuters) – U.S. Federal Reserve chair Jerome Powell tried to address economic inequalities in his landmark policy move. Still the Fed holding rates lower-for-longer may support bulging asset prices – which is unlikely to benefit the neediest and could well widen the wealth gap in the near term. 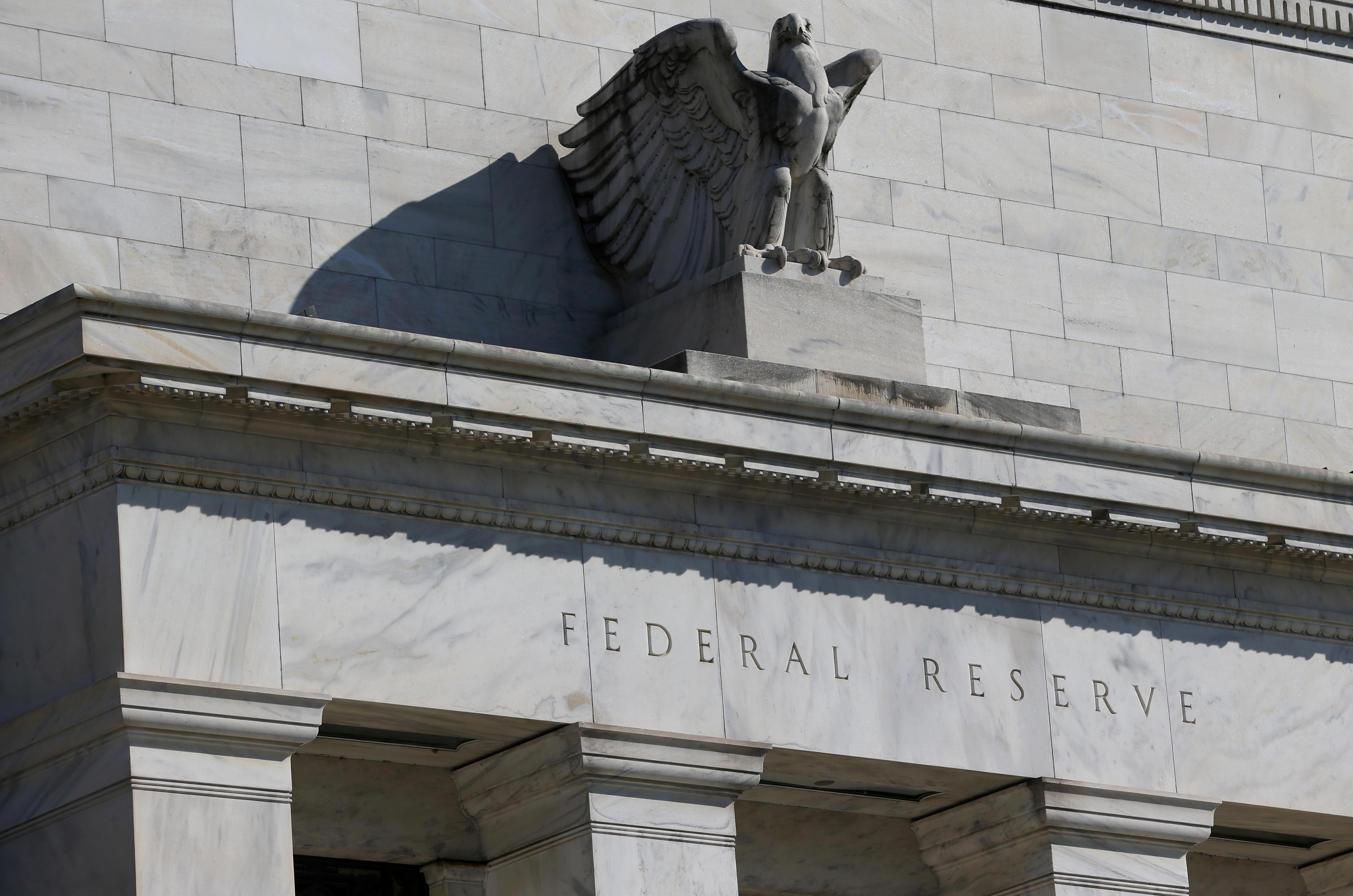 In the fight against the economic impacts of coronavirus, the Fed has unleashed unprecedented support – zero-bound rates and asset buying that has extended to corporate bonds. The by-product of that has been a surge in equities that has taken U.S. stocks to fresh highs.

Powell on Thursday announced a new monetary policy strategy that would allow the central bank to let inflation — which has been undershooting its target for years – run above target, signaling that policymakers won’t consider raising rates until inflation overshoots for some period. Powell also gave a nod to the role of racial income disparities in holding back economic growth as the new strategy puts more weight on bolstering the labor market and less on worries about inflation.

Yet asset price spikes fueled by monetary support may even be exacerbating disparity, some say.

“Lower for longer interest rates means asset prices climb with limited impact in the real economy, which could in some scenarios actually exacerbate wealth inequality instead of mitigate it,” said Nela Richardson, investment strategist at Edward Jones in St. Louis.

An analysis of 2016 Federal Reserve data by Edward Wolff, an economics professor at New York University, said that 84% of stocks owned by U.S. households are held by the wealthiest 10% of Americans, limiting the power of a stock market rally to turn into broad gains in household wealth.

While it may seem that rising asset prices would in general be better than falling ones, a research note from Citi in July said that “in general there is strong evidence that market busts, though unpleasant, tend to reduce inequality” while “the benefits of credit and asset price booms accrue disproportionately to a small minority and hence increase it.”

When announcing the policy shift, Powell said that it was hard to overstate the benefits that higher levels of employment would have for people “left behind for too long” and that the changes to the Fed’s strategy reflected an appreciation for the benefits a strong labor market has for low and moderate income communities.

Still, it may take years for that strategy to pay off for workers at the lowest echelons of the job market, often women and people of color who account for a disproportionate share of low-wage jobs. But the payoff for the asset-holding class is already underway.

The new central bank policy provided a bit more fuel to stocks on Thursday, with the S&P rising 0.2% – up more than 50% from its March low.

“It is very telling that… there was enough capital to bring the markets to where we are now on the back of monetary policy which is only part of the solution,” said Venk Reddy, chief investment officer of corporate debt investment firm Zeo Capital Advisors. “This tells me there are certain people benefiting greatly from this and there are is a whole large part of the country that at the moment is being forgotten.”

Investors noted the limits to what the Fed can achieve on its own and stressed the importance it comes alongside fiscal policy.

Negotiations to extend U.S. coronavirus relief have stalled, and House Speaker Nancy Pelosi said on Thursday that talks would not resume until the Trump administration agreed to $2.2 trillion in aid.

“I think the Fed is very, very aware of their policies and what they do when they make financial conditions much easier,” said Rieder. “But if fiscal policy doesn’t follow alongside then you are going to create massive aberrations and massive inequalities.”