Home » Business » Legendary Kleiner VC Ted Schlein says Israeli startup Apiiro is a cure for computer security, not a 'band aid.' See the pitch deck that landed it a $35 million Series A round.

Legendary Kleiner VC Ted Schlein says Israeli startup Apiiro is a cure for computer security, not a 'band aid.' See the pitch deck that landed it a $35 million Series A round.

Building security into software and application development is a hot trend. How hot? PitchBook, the investment analysis firm, pegs it as an $11.6 billion sector – bigger than what's known as "endpoint protection," the massive security market that protects PCs, laptops and smartphones.

And Ted Schlein, the longtime cybersecurity investor and general partner at revered VC Kleiner Perkins, is excited about the possibilities.

"I have spent 35 years trying to get at the root cause of cybersecurity issues," he told Business Insider in an interview. Now Schlein thinks he's found a winner in Apiiro, which the VC helped launch out of stealth on Tuesday with a $35 million Series A of  venture investment.

The Israeli startup helps software developers ensure the applications and products they are building will be free from security vulnerabilities down the road. The Apiiro platform uses machine learning programs to learn how computer code will perform when connected with other code – and automatically addresses any security issues.

The company was founded by Idan Plotnik and Yonatan Eldar, who worked at Microsoft as engineering executives – and grew frustrated with how long it took to implement security fixes after software had been developed due to risk assessment questionnaires, threat models, and other after-production testing.

For Schlein, Apiiro answers the long-standing desire to prevent security issues rather than addressing them afterward. "If nothing else, we have proven that Band-Aids don't hold up. And we are an industry of Band-Aids," Schlein says.

Schlein, a general partner at hallowed VC Kleiner Perkins, co-led the Apiiro funding round with Saam Motamedi and Asheem Chandna, general partners at Greylock. Schlein was an investor in LifeLock, Mandiant, and Carbon Black. He is currently an investor in Ionic Security and IronNet Security, as well as Apiiro. He was an early employee at Symantec, rising to become its vice president of enterprise solutions.

"The timing just makes so much sense," says Schlein. "With this distributed workforce – and maybe we never go back, I don't know – you are going to have to push security out to each of the nodes of the network." In other words: preventing security issues in the first place will be much more effective than trying to fix them on each employee laptop and device, he says.

Schlein's opinion that development security startups are on the right track is shared by Pitchbook, which said in a report earlier this year that "We expect rapid growth in this area of infosec over the next three years, largely driven by venture-backed startups."

Another example of this is Snyk (pronounced "sneak"), which raised $200 million in September in one of the biggest funding rounds of 2020. Snyk harnesses open-source information to help developers find error-free code to use in their applications and to fix errors in code.

And if you need more evidence that this is one of the next big security trends, analyst firm Gartner, predicts that 60% of enterprises in regulated industries (such as finance, healthcare, and oil) will integrate security into their application and software development by the end of 2022.

CEO Plotnik says that is the mission of his young company. "We wanted to build a solution that allows them to accelerate delivery and go-to-market by bridging the gap between development, security and compliance teams," he writes in a blog post published Tuesday.

See the pitch deck Apiiro used to secure $35 million in funding below. 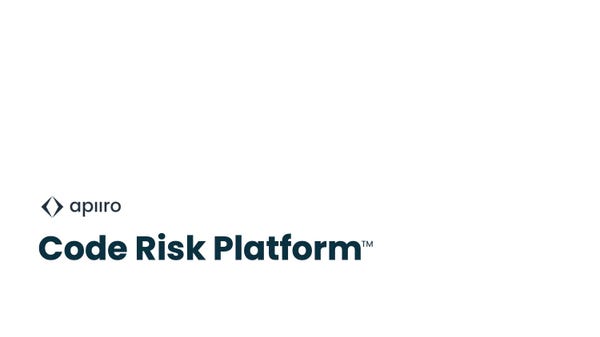 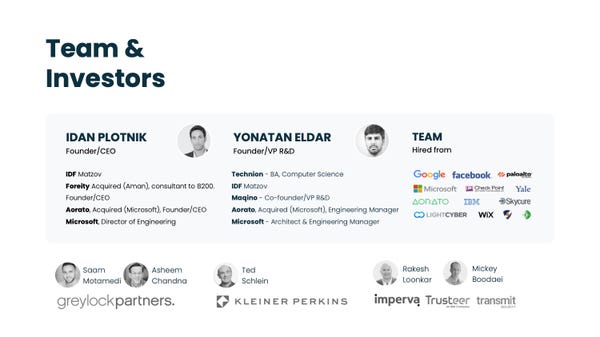 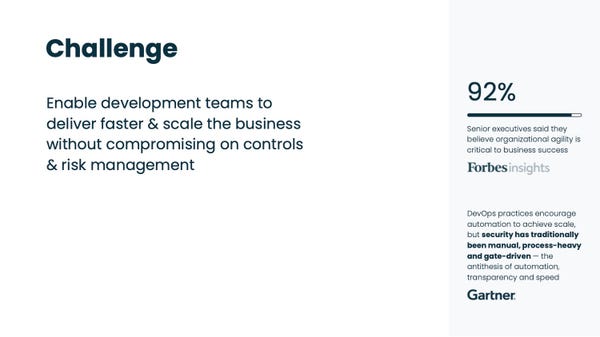 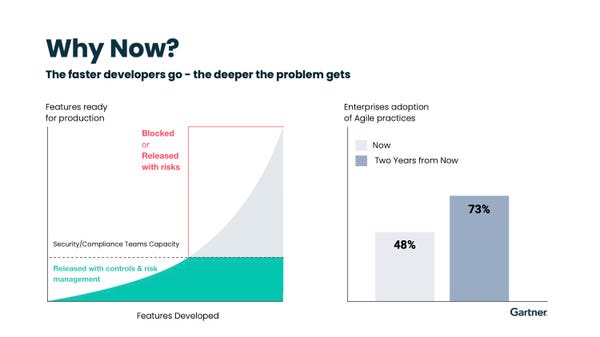 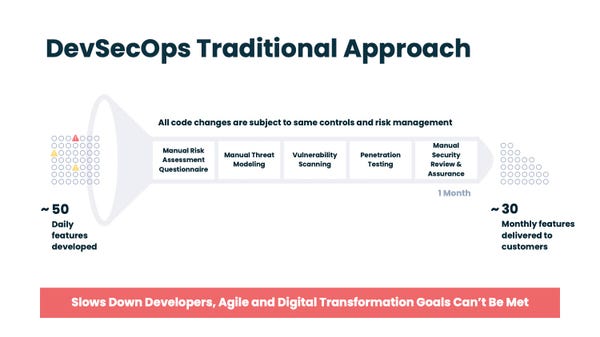 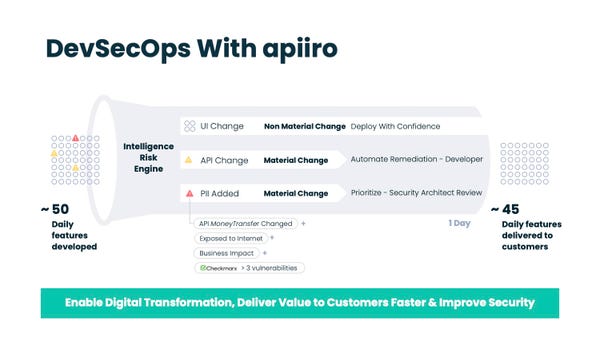