Home » Business » LearnVest CEO: Being your own boss is 'like getting punched in the face every day'

LearnVest CEO: Being your own boss is 'like getting punched in the face every day' 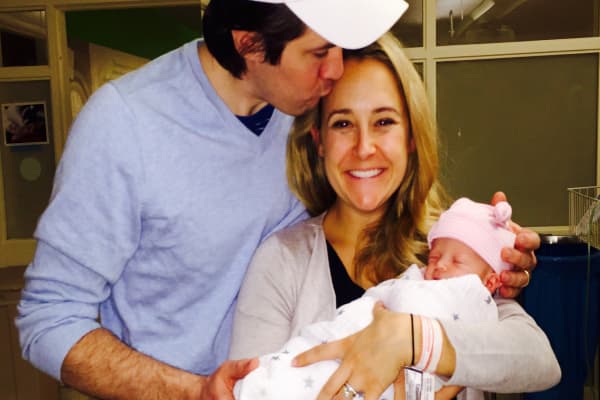 Sometimes there are those moments when the notion of work-life balance can seem like a cosmic joke.

For Alexa von Tobel, it occurred in March 2015, when the birth of her first child coincided with selling LearnVest, the online financial advisory firm she founded, to Northwestern Mutual in a deal reported to be more than $250 million.

“Nothing in life prepares you to have everything in your life happening at the exact same minute,” she said. There were mountains of documents to sign, press roll-out plans, legal knots to untie and a new daughter who had to spend her first days in the intensive care unit (she’s fine now).

“It taught me something about myself,” added von Tobel, who’s now the chief innovation officer at Northwestern Mutual and remains CEO of LearnVest. “When really wild things happen to me, I get very calm and focused. When the train is off the tracks, I think I actually become a version of my best self. When something’s running perfectly is probably the time when I fall off the tracks.” 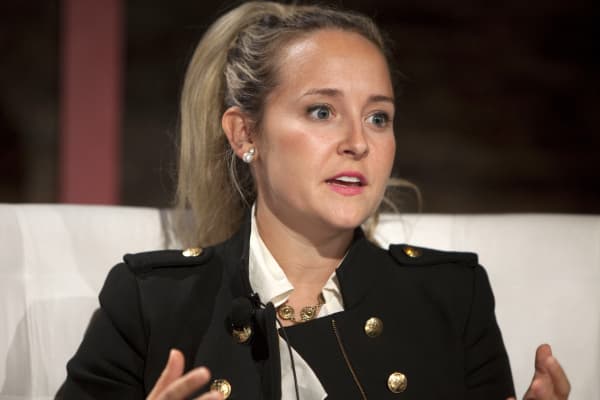 Given the roller-coaster challenges of building a business from scratch — von Tobel dropped out of Harvard Business School at 24 to start LearnVest — that kind of focus has served her well. Her story also provides a powerful lesson for women who face inevitable challenges at work because of their gender: Don’t let them deter you from your goals.

“I definitely saw tons of headwinds,” she said. “I think I was just unwilling to actually let them slow me down. I knew that the world was stacked against me to begin with. I just showed up every day with a real focus on my beliefs of what I wanted to build.” 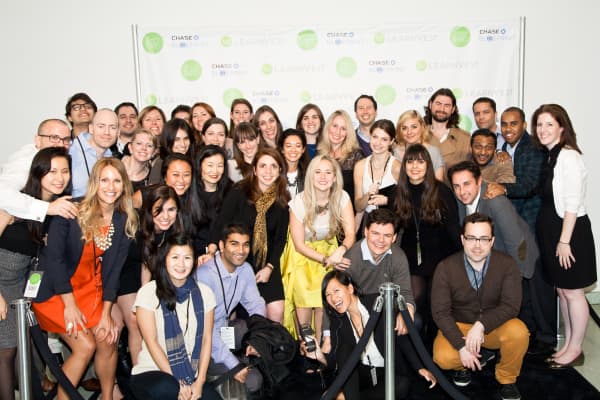 Were there specific moments when she was treated unfairly because she’s a woman?

“I’m sure that there were moments, but I didn’t have the mindset to pick up on them because I was facing a sheer wall of things I needed to overcome,” she said. “For me, the best focus was to keep my head down, continue working, not take no for an answer and really have the resiliency to build my company.”

Not everyone is up for the life an entrepreneur. “It’s like getting punched in the face every day,” she said. “Just when you think your feet are under you and you’re about to accomplish something, somebody hits you from the side — a deal falls through or important team members quit or your competition raises money or, God forbid, life happens.

“You just have to keep going. The interesting thing for me is that when I get punched in the face, I don’t even notice. It’s just, let’s get back to work.” 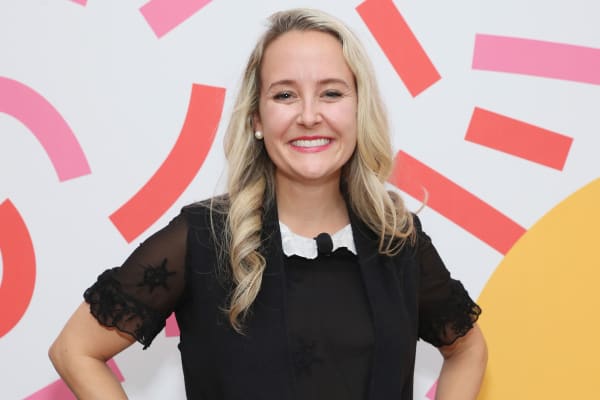 She also shared advice to other women who are building their careers.

“Have a bunch of mentors who you can go to, and be very vulnerable with them,” von Tobel said. “I don’t believe in having it all figured out and putting on a perfect face. I don’t think that that lets you grow.

“When people give you really negative feedback — and this is so hard to do — lean into it and listen. I want to continue to grow and evolve as a person and get better every day. You need a real mirror that plays back to you what you’re not great at. So have a lot of mentors and give them the space to tell you the things you need to hear.”

Adam Bryant is a CNBC contributor and managing director of Merryck & Co., a senior leadership development and executive mentoring firm. A veteran journalist, Bryant interviewed more than 500 leaders for the “Corner Office” feature he created at the New York Times. Be on the lookout for new Two Questions videos each month, and check out CNBC’s ongoing coverage of women in business, Closing The Gap. Parts of this interview were edited for clarity and space.

SoulCycle CEO on her college wake-up call and the No. 1 thing women can do to get ahead

Equinox CEO: Men used to ignore me in meetings—here’s the trick I use to get their attention 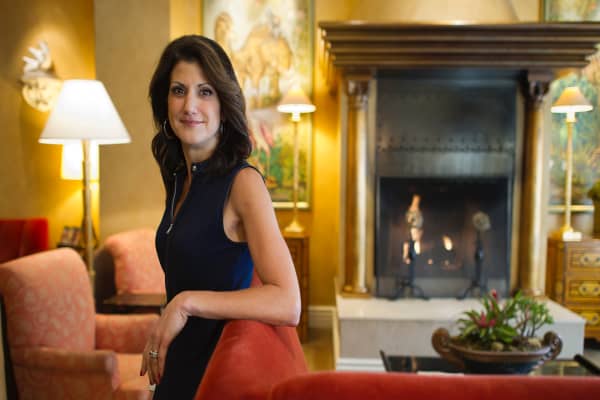