Under her Endeavor Content deal, Campo is the executive producer alongside Layne Eskridge, Know Wonder, and Abby Ajayi on the recently announced, eight-episode limited drama The Plot for Disney’s Onyx Collective/Hulu based on Jean Hanff Korelitz’s novel of the same name.

Campo recently expanded her relationship with Hanff Korelitz with the optioning of her newest work, The Latecomer, alongside producer Bruna Papandrea’s Made Up Stories in partnership with Endeavor Content.

Next up through her deal, Campo has The Lazarus Files, based on the Stephanie Lazarus novel by Matthew McGough alongside Anonymous Content, and crime thriller His & Hers based on Alice Feeney’s novel alongside Jessica Chastain’s Freckle Films.

“The longstanding relationship I’ve had with Endeavor Content is truly meaningful, and I couldn’t ask for better partners,” said Campo in a statement to Deadline. “I’m excited to continue developing compelling premium programming for years to come.”

Added Joe Hipps, EVP, Television, Endeavor Content, “Kristen has been integral to our success since we began working with her nearly five years ago. She is a beloved member of the extended Endeavor Content family, and we look forward to continuing to make compelling series with the passion she exemplifies in all she does.” 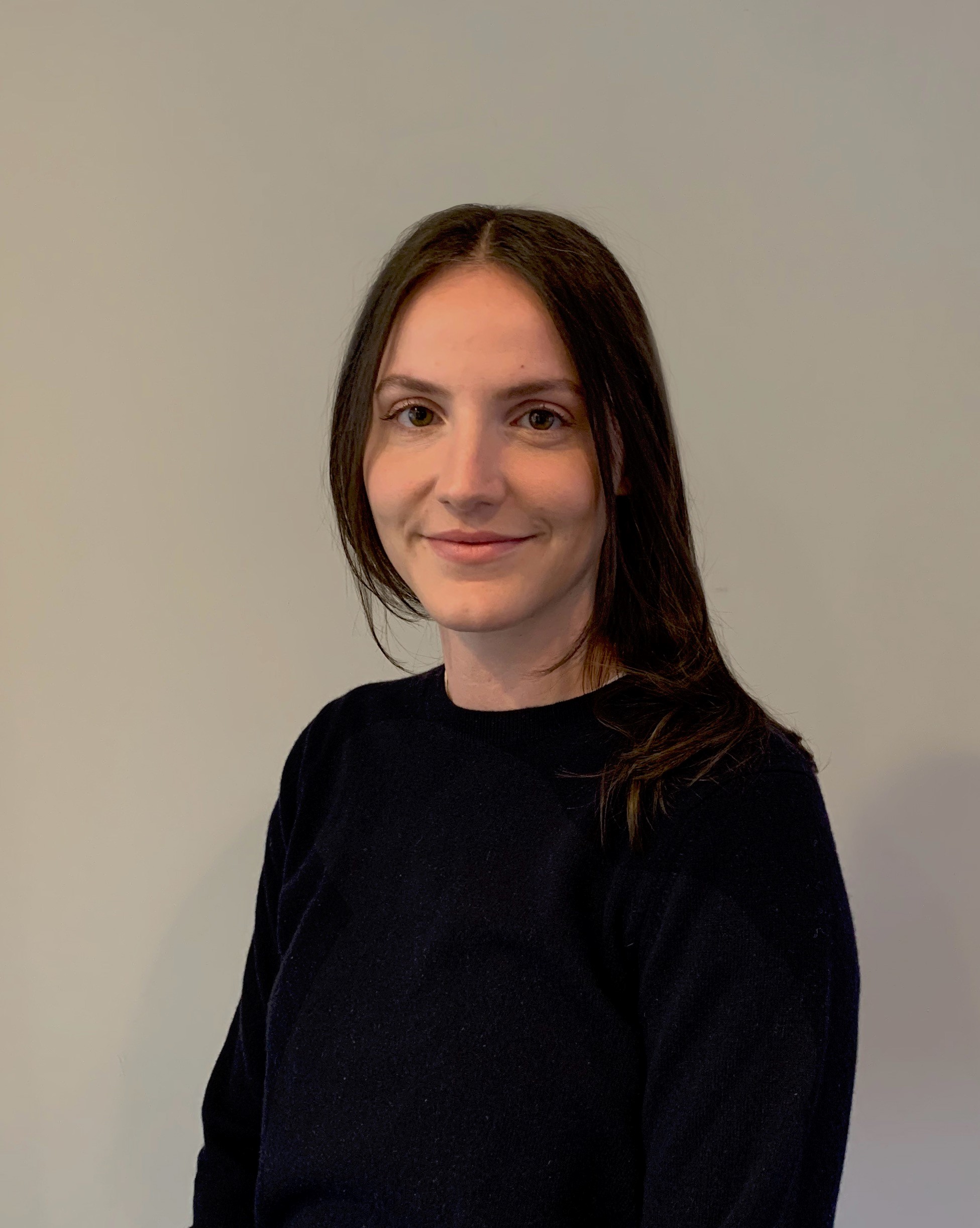 Getts most recently worked at FilmNation Entertainment in their TV division where she oversaw the development of several projects that included The Stephanies, in development at Hulu and ABC Signature, and the TV adaptations of Isabel Allende’s The House of the Spirits, and Susan Choi’s National Book Award-winning novel Trust Exercise. Prior to joining FilmNation in 2015, Getts worked in the Motion Picture Literary department at CAA.

The Campout Productions team also includes Phoebe Mandel, who will work closely with Campo and Getts.

Campo was previously EVP of Chernin Entertainment’s television department, where she oversaw development and production for the company’s television slate. Campo was also a producer during the first seasons of Apple TV+’s Truth be Told and See, which are both produced by Endeavor Content as well as the Netflix drama series Bombay Begums.

Prior to Chernin Entertainment, Campo was a Partner at FABRIK Entertainment where she headed production and development.

‘Nailed It! Halloween!’ Production Shut Down As Crew Tries To Unionize; Remaining Episodes Won’t Be Filmed 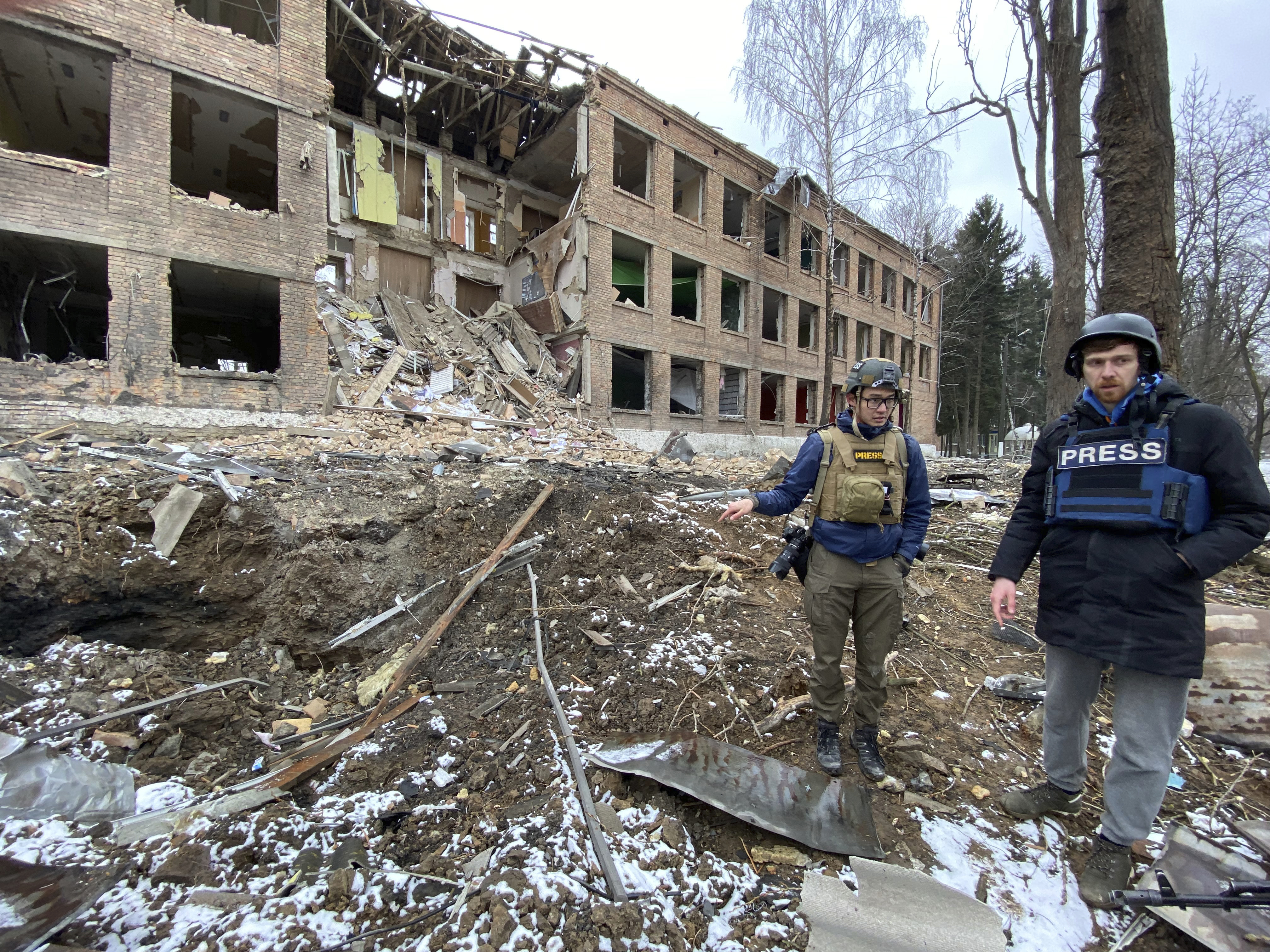