Dogecoin’s price plunged this morning, a day after fans tried to push it to $1 (£0.72) as they celebrated ‘Dogeday’. The Elon Musk-backed token slumped 22 percent to $0.3248 (£0.23) compared to $0.4252 (£0.31) on Tuesday as its market capitalisation crossed $50billion (£35bn). The early week surge coincided with a flurry of social media attention around a day of celebration dedicated to the meme cryptocurrency, which rose 365 percent over the last month.

To put this into perspective, the token was trading at £0.0014 just a year ago, and crypto-analyst YouTube channel ‘Self Made’ believes the only way is up.

They claimed: “With the internet being so accessible nowadays it’s much easier for big names such as Elon Musk or Jeff Bezos to have an influence on the market.

“This has created the quote ‘follow the smart money’.

“Dogecoin broke its previous price record and progressively hit an all-time high – it could compete with other cryptocurrencies in 2021. 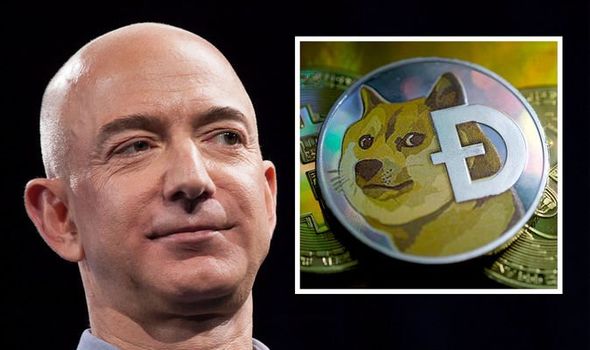 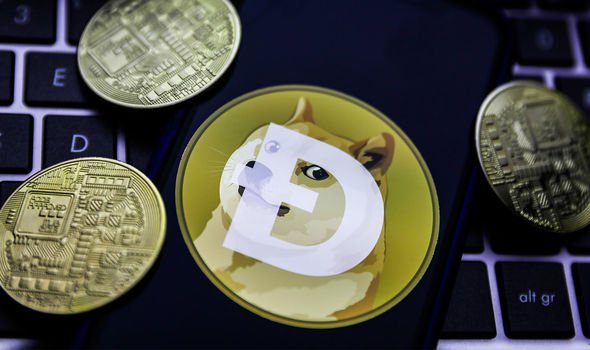 “Dogecoin might hit the highest level of $1 by the end of the year, but with the latest push, it will be fascinating to see how high it can go.

“On April 1 Elon Musk pledged to send the Dogecoin to the Moon on a SpaceX rocket and he has been rumoured to make a bigger impact by starting a Dogecoin foundation to fund growth.”

The Tesla billionaire can often be seen tweeting about Dogecoin, which was started as a joke eight years ago.

But analysts during the same video claimed it could receive more celebrity attention in the future.

They added: “Dogecoin to $10 (£7) is more than just a dream, it is a possibility but it will take a bigger army to take it to the next level, which is what every investor is waiting for. 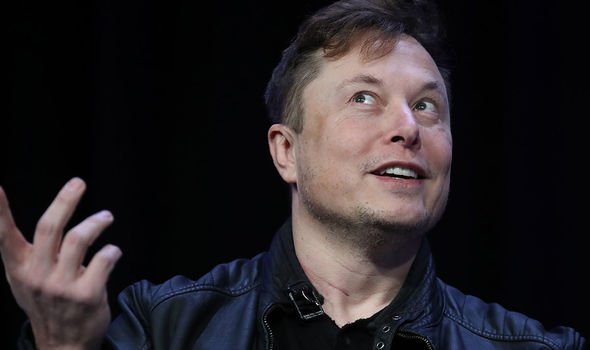 “There is speculation that Jeff Bezos might be coming to the scene as a second-lead.

“The adoption from someone like Bezos can set Dogecoin to $1 in less than 24 hours.

“Not only would it have the approval of Bezos, but it would be supported by the two richest men in the world.

“That is something that is only seen once-in-a-lifetime.”

Over 140,000 people have signed a petition asking Amazon to accept Dogecoin as a payment method.

DON’T MISS
Why is dogecoin going up? Expert warns every ‘bubble has to burst’ [EXPLAINED]
Dogecoin price: How to buy dogecoin in the UK? [INSIGHT]
Bitcoin hits all-time high: Cryptocurrency explodes over $62,000 [REPORT] 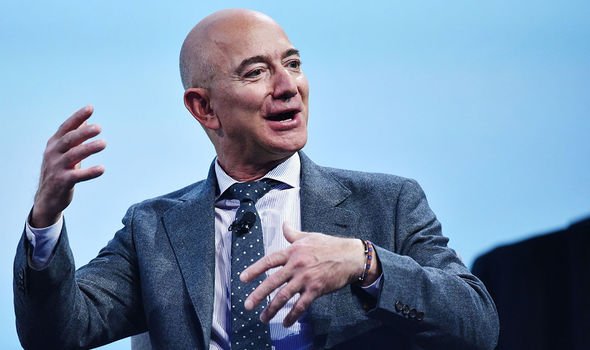 But it was reported in February that Amazon is working on a new virtual currency that users could spend on its platforms.

This came after job adverts were found that the company had put out for its ‘Digital and Emerging Payments (DEP)’ division.

The adverts indicated that the company is in the process of developing a system that lets customers “convert their cash into digital currency”.

The post said: “We are building a tech team to build innovative payment products for customers in emerging markets.”

The adverts were later removed, as reported by Tech Radar at the time and secrecy has surrounded the plans since.

It would not be Amazon’s only digital coin project as the tech giant has already started working on Amazon Coins – designed to offer users discounts on purchases on Kindles and Fire tablets. 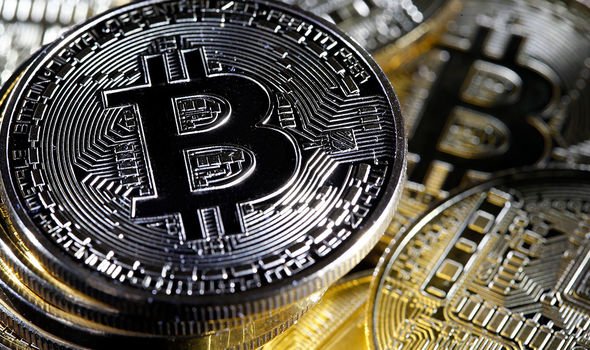 It is not clear if the two projects are linked and Mr Bezos is planning to step down as Amazon CEO in June.