Libby Wadle, chief executive officer of the J.Crew Group since late November, has built out the corporate team “to advance its long-term strategic growth plan.”

Liz Hirshfield has become senior vice president for sustainability at J.Crew, Madewell and J.Crew Factory. It’s a new role at the group. Hirshfield also continues to oversee sourcing for Madewell.

In addition, Jose Davila has been named chief people officer for J.Crew Group, filling a role that had been vacant since September. Davila most recently was vice president of human resources for Levi Strauss. Before that, he spent more than ten years at Gap Inc. in human resources.

As CEO, Wadle has been overseeing J. Crew, J. Crew Factory and Madewell. She had been leading Madewell for several years prior to becoming the group’s CEO.

“I believe strong and relevant brands are customer-centric, community-minded, purpose-driven and powered through innovation, technology and a deeply collaborative culture,” Wadle said in a statement Thursday. “Jose, Danielle, Derek and Liz are proven leaders in their respective fields, share our core values, and bring significant expertise as well as a passion for our brands that will drive our business forward.”

No personnel cuts occurred as a result of the appointments, according to a spokesman for the company.

The company also expanded its board of directors to six members from three. The board now includes Frits Dirk van Paasschen, former executive at The Coors Brewing Company, Starwood Hotels and Resorts Worldwide and Nike. He currently serves on the boards of Williams-Sonoma Inc. and Royal DSM.

Anna Fieler also joined the board. She founded and runs Madison Park Ventures, a venture capital firm that invests in technology companies and was a former chief marketing officer of PopSugar. Fieler currently sits on the boards of Shake Shack Inc. and Quinstreet Inc.

The three other members of JCG’s board are Wadle, Kevin Ulrich, and Alvaro Aguirre. 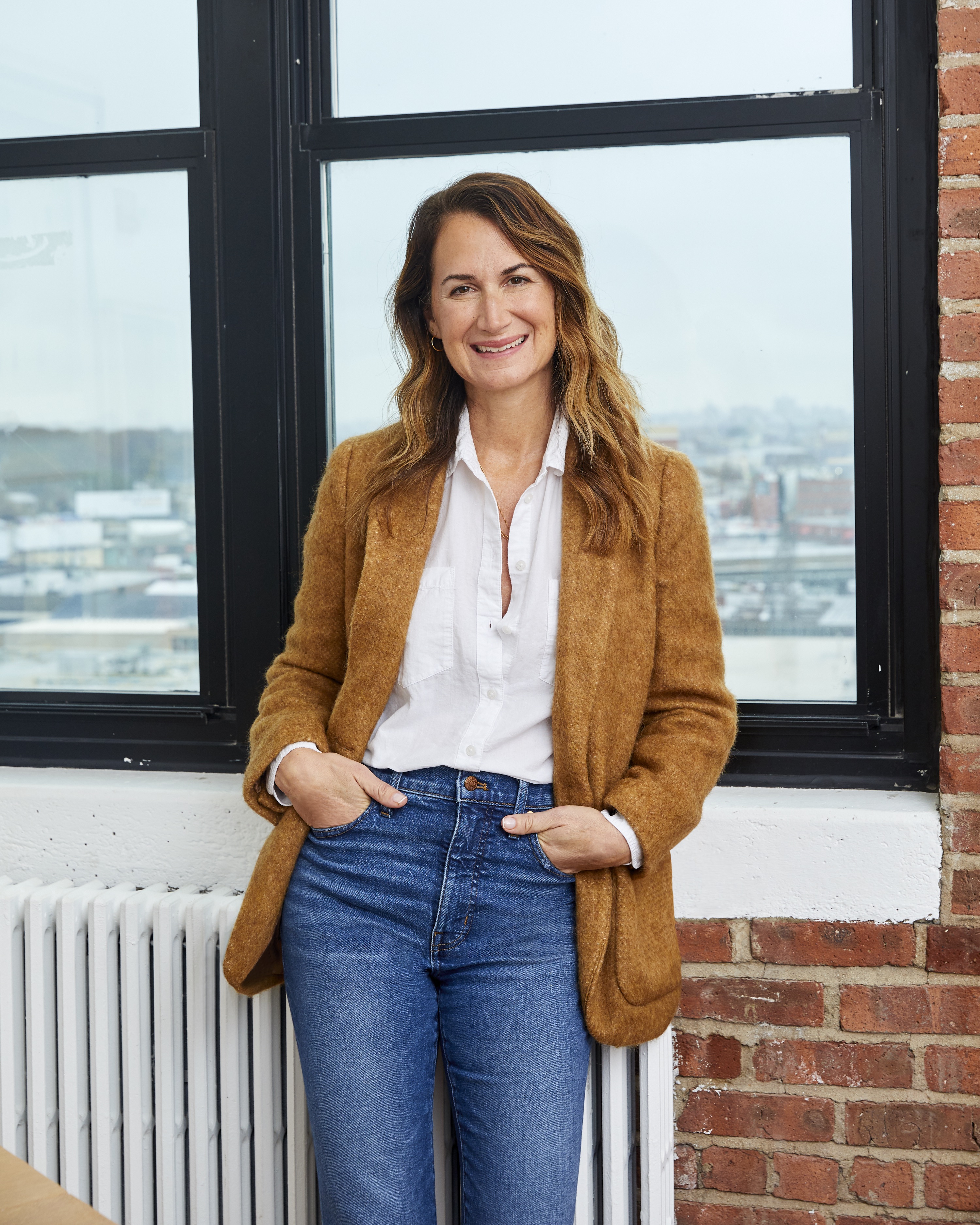