J.C. Penney’s time in bankruptcy court is winding down, more than six months after it filed for Chapter 11 in May.

At a hearing Tuesday in Texas bankruptcy court, Judge David Jones signed off on a plan that would wind down the estate after the going concern sale of the retailer’s assets, namely its retail business, intellectual property and real estate to a buyer group comprising landlords and debtor-in-possession lenders.

The sale of the business and property to Simon Property Group, Brookfield Property and a group of majority first-lien lenders, who also provided DIP loans, has been the subject of months-long negotiations and bitter objections by shareholders who are separately still appealing the sale in a parallel case before a Texas federal district court. The shareholders previously failed to persuade the district court this month to delay the sale while they appeal it, and the transaction is now expected to close on Wednesday.

“The last six-plus months have been about executing on a vision and frankly, pure will,” J.C. Penney attorney Joshua Sussberg of Kirkland & Ellis LLP told the court Tuesday.

“There were many times over the last six months that we did not think we would be standing here today,” Sussberg said at the hearing. “The twists and turns played out publicly, but to be able to stand here with consensus among most all of our major creditor constituencies is a credit to the many organizations and professionals involved. These parties ultimately set aside their differences and concerns to get to the only result that made sense.”

The controversy in the case that grew more visible in recent weeks pitted J.C. Penney against shareholders, who are represented in the case by an ad hoc equity committee formed over the summer. Shareholders, who generally stand at the bottom rungs among general unsecured creditors in the bankruptcy repayment ranks, will not see any recoveries in this case.

In filings and court hearings in recent weeks, the ad hoc equity committee has argued that the sale process was engineered in such a way that it deprived creditors other than secured lenders of recoveries, and claimed that the retailer had presented an exaggerated picture of dire finances.

Sussberg, who has countered those claims in court throughout the case, on Tuesday underscored the retailer’s narrative about the events leading up to the case and its efforts to market the company in a sale process.

J.C. Penney had hired his firm Kirkland & Ellis and investment banker Lazard in July 2019 to review its balance sheet, a process he said showed the company was “heavily over-levered.” When the COVID-19 pandemic lead to lockdown orders in March and temporary closures of nonessential stores, the retailer had to furlough its workers and was burning close to $50 million a month, he told the court. Since then, the parties worked aggressively to avoid a liquidation that would have cost 60,000 jobs and further devastated recoveries, he said.

“We acknowledge that many parties will receive a limited recovery in these cases, and, shareholders new and old, will see their equity canceled,” Sussberg said.

“I’m truly sorry to everyone, and I’ve said it before, who stands to lose in these cases,” he said.

In granting his approval, Jones acknowledged the circumstances of the proceedings and commended the parties’ efforts to complete a going concern sale.

“I appreciate all of the hard work that went into this, that included being realistic about what the case was about, and the value that was involved in the case,” Jones said. 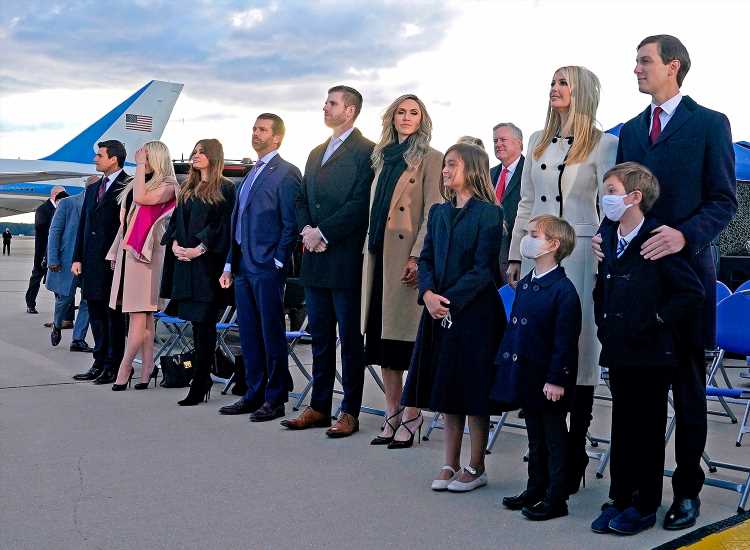 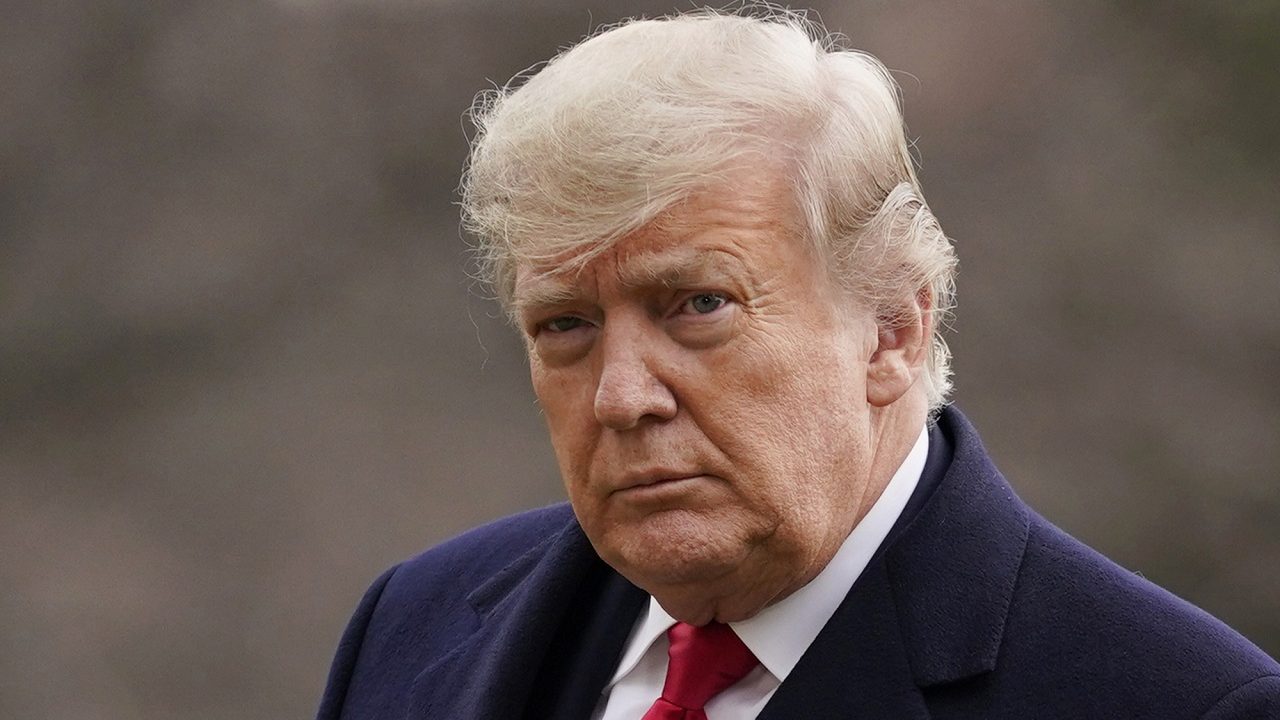 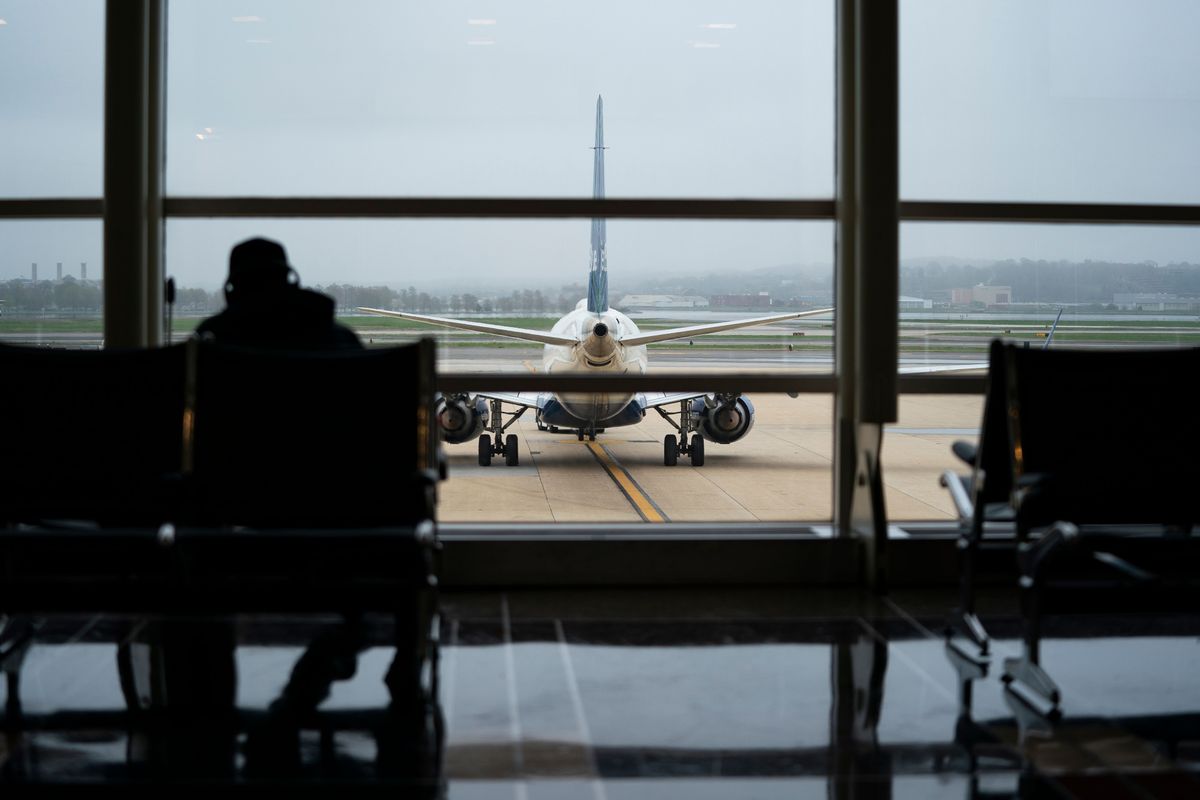 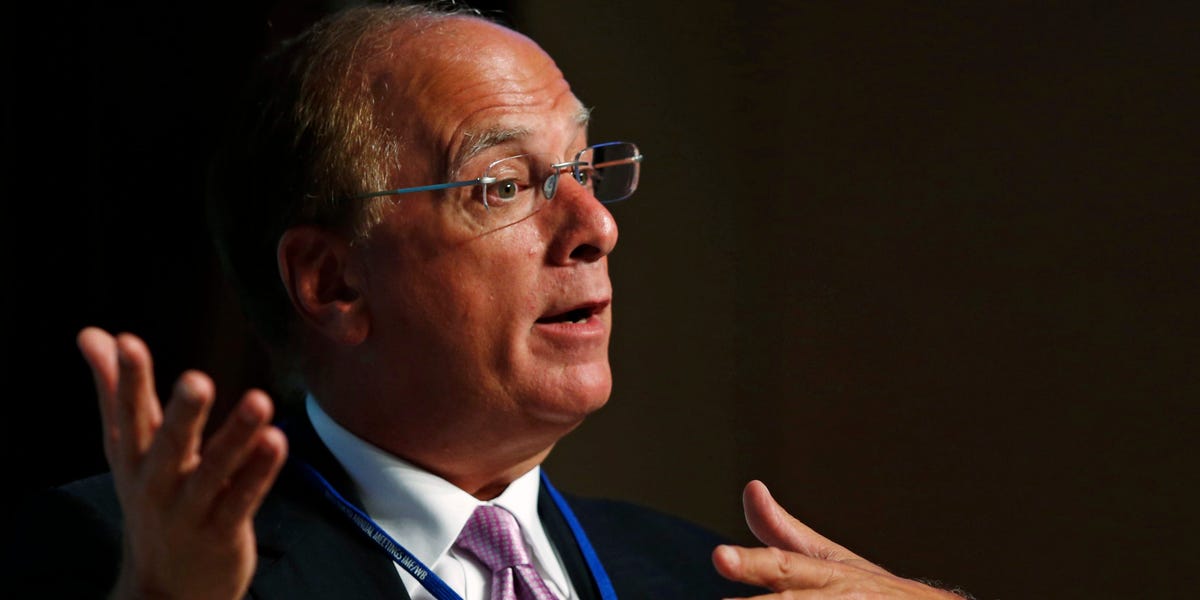 BlackRock CEO Larry Fink: The idea that money managers like us are not heavily regulated 'must be coming from bankers' 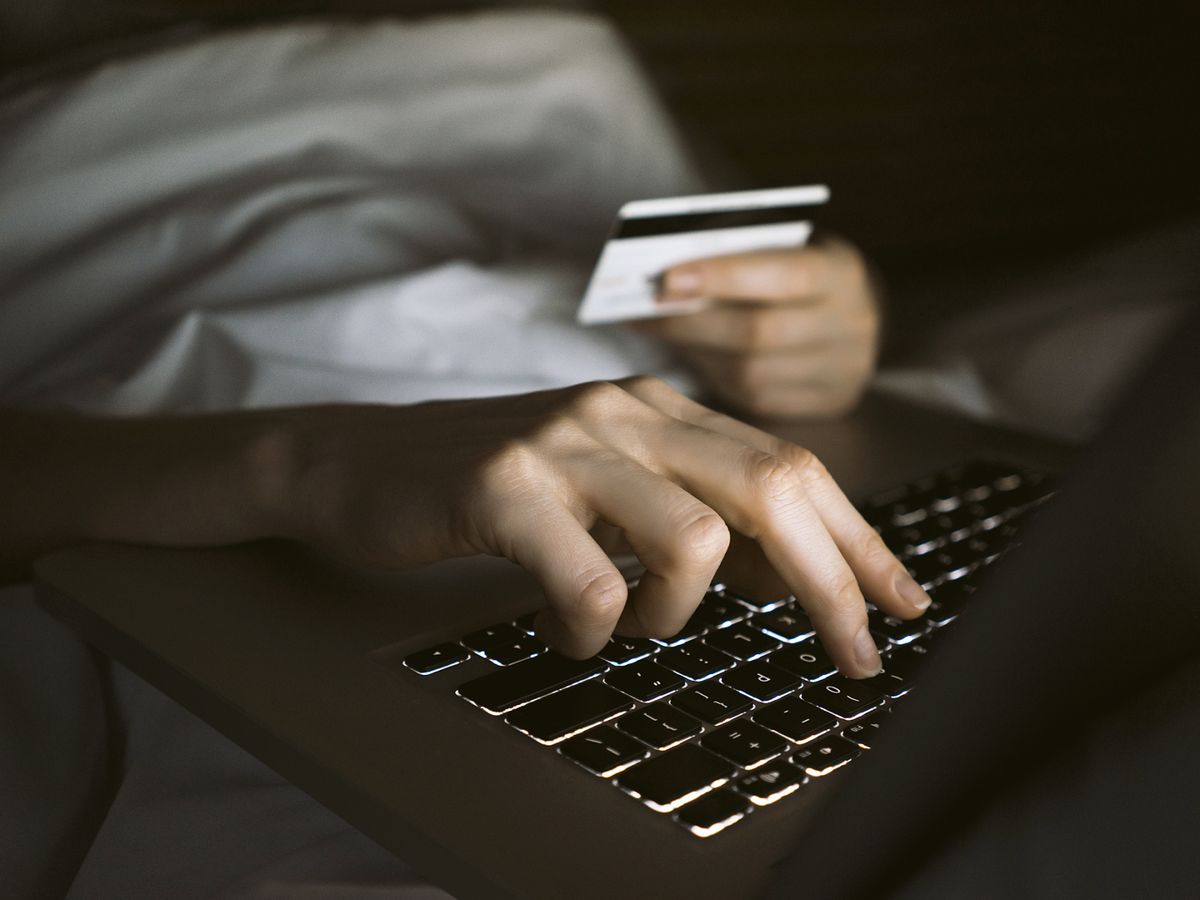