Lack of transparency in search and pricing models as well as algorithm-led collusion to unfairly dominate the e-commerce market should be challenged by regulators. 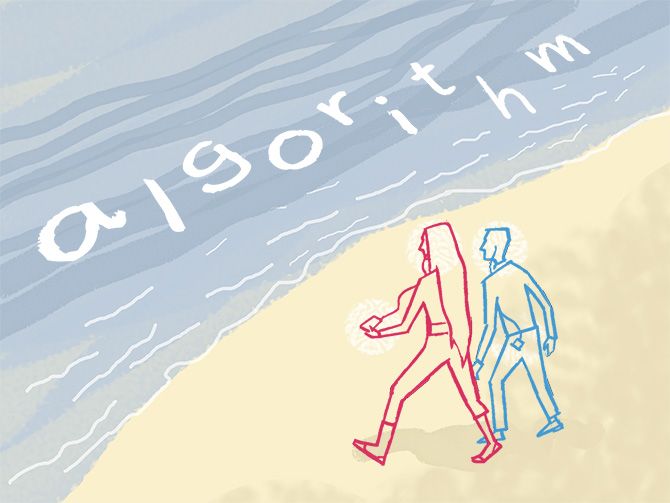 The pro-gun lobby in the US has a favourite statement. Guns don’t kill people, people kill people.

It appears that e-commerce giants have a similar motto.

In some case, it involved using market muscle to prevent rivals from expanding their consumer base.

Anti-trust authorities in most free-market economies including India are trying to peek under the hood of the engines that run e-commerce sales.

Parts of the unfair play in digital markets are easier to see.

Some e-commerce companies own a big chunk of a seller and therefore find it in their interest to promote that particular seller.

The question now is not whether consumers choose or not.

The question is, what is their choice? Are the options available to the consumers open and fair?

More importantly, do the sellers have equal access to the consumers in the market?

Today this paradigm is often decided by the software robots who run the digital markets.

“It will be important to monitor developments in the application of machine learning and Artificial Intelligence to ensure they do not lead to anti-competitive behaviour or consumer detriment, particularly in relation to vulnerable consumers,” says the Competition and Markets Authority (CMA) of the UK.

There are examples where an e-commerce site has shown different prices to different customers depending on their location.

A CMA paper notes, “It has been alleged that Staples’ website displayed different prices to people, depending on how close they were to a rival brick-and-mortar store belonging to OfficeMax or Office Depot.”

Similar investigations are required in India and other emerging economies to ensure that algorithm-triggered personalised pricing does not become harmful.

Another type of anti-trust activity takes place when online rivals decide to use the same pricing algorithm to align prices of different products.

When questioned by regulators or anti-trust authorities, e-commerce companies like to say that the decision taken by an algorithm is not their responsibility.

However, authorities including the Competition Commission of India are challenging this.

At their root, anti-trust or anti-monopoly laws aim to ensure that consumers and sellers have freedom to choose and compete on fair terms.

A few sellers should not be allowed to dominate any market to the extent that other sellers are destroyed and therefore consumer choice is undermined.

This is important and needed the larger economic interest.

However, lack of transparency in search and pricing models as well as algorithm-led collusion to unfairly dominate the e-commerce market should be challenged by regulators.

Most regulators struggle to find proof of such activity, as the level of sophistication is increasing constantly.

A new Digital Markets Unit is being set up within the CMA to implement a pro-competitive regime for digital markets.

Other countries are following a similar regulatory path.

Some regulators are already unleashing their own algorithms to track and understand pricing software of e-commerce companies.

While companies collude on pricing, governments are collaborating on curbing online malpractices.

Anti-trust activities of algorithms will not go unchallenged in any economy.