EXCLUSIVE: The International Documentary Association has added three new board members and hired a director of development.

Joining the board are Maria Agui-Carter, a filmmaker, founder of Iguana Films, and professor at Emerson College; Michael Turner, director and senior counsel-original documentary films at Netflix, and Ina Fichman, a documentary producer whose credits include Fire of Love and The Oslo Diaries.

The trio will fill a void left by board members James Costa, Fonda Berosini, Lauren Lexton, and Caroline Libresco, who completed their terms. Fichman’s appointment is especially noteworthy because her production company, Intuitive Pictures, is based in Montreal and she serves on the board of the Hot Docs festival in Toronto and chairs the national board of the Documentary Association of Canada.

“It’s a privilege to be appointed as the first international board member of the IDA,” Fichman said. “The IDA is one of our community’s legacy organizations which continues to amplify and support the voices of documentary filmmakers worldwide.”

“Davis will oversee all aspects of the [IDA’s] fundraising efforts in support of the organization’s strategic vision and growth and its commitment to Diversity, Equity, Inclusion and Access,” the IDA said in a statement. “Brian is an experienced fundraiser and non-profit manager with twenty years of experience working in Los Angeles’s philanthropic community.”

“Brian understands the role documentary film plays in helping audiences better understand the world around us,” IDA executive director Rick Pérez noted. “He brings over two decades of experience that will help shape the future of the organization and the documentary field expands and IDA’s role becomes more critical than ever.”

Davis commented, “Working at IDA is a dream, connecting philanthropists with a thriving community of filmmakers and storytellers. I look forward to being part of a storied organization unlike any other, lifting up the unheard to bring about progressive change.”

The IDA’s board is chaired by Chris Pérez and Grace Lee. In a statement, they welcomed the addition of the three new board members, calling Agui-Carter, Fichman, and Turner “stellar leaders whose commitment to the IDA’s mission and documentary filmmakers will help the organization as it continues to serve the field.”

The nonprofit IDA, which provides grants to independent filmmakers, advocates for the documentary community, and hosts an annual documentary awards show, was founded in 1982. The 40th anniversary has coincided with a period of perhaps unprecedented turbulence within the institution, which the board characterized as an “existential crisis” earlier this year. By one unofficial count, fifteen staff members have departed the IDA since the beginning of the year, or roughly two-thirds of the personnel. Several have publicly criticized the leadership of IDA executive director Rick Pérez, who was appointed just over a year ago.

The latest staffer to leave is Hansen Bursic, digital communications coordinator, who announced his resignation this morning. Bursic was among those who spearheaded a recent unionization drive among rank-and-file employees, which resulted in IDA management voluntarily recognizing Documentary Workers United as the official bargaining representative of staff below the senior director level. DWU is affiliated with the Communications Workers of America Local 9003.

Contract negotiations between the DWU and IDA management are ongoing. 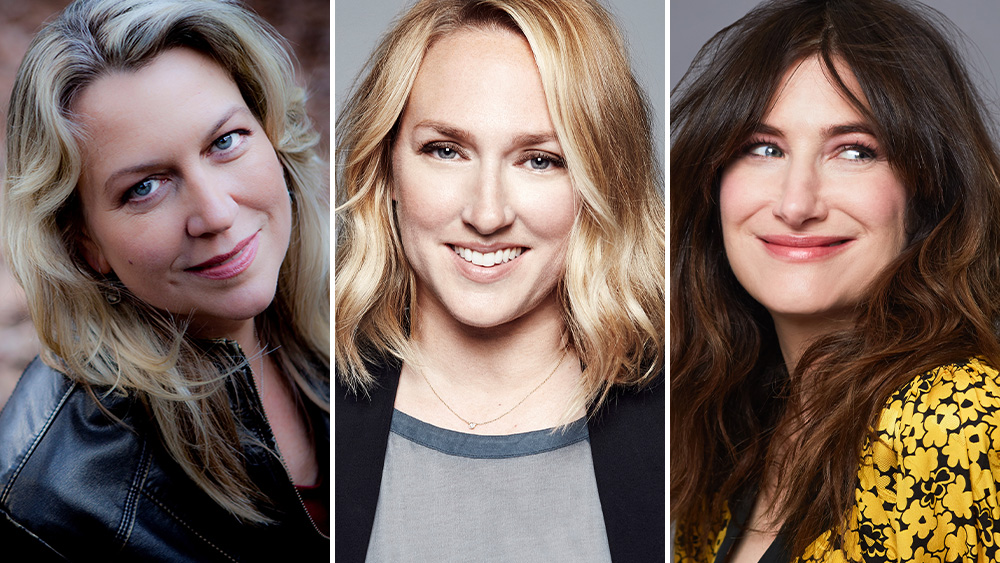