The 8th: Trailer for new film on Ireland amendment

In partnership with Barbican Cinema, and supported by the People’s Postcode Lottery, it features 10 new works and is presented exclusively on Barbican Cinema On Demand from 18-26 March. Each documentary is accompanied by a live, online discussion (free and live-captioned in English) with filmmakers, film participants, and Human Rights Watch researchers from around the world. Celebrating campaigners, individuals and journalists who shine a light on disruptive forces, this year’s programme highlights trailblazing women, activists’ resilience and resistance, education as an essential tool for change and a special spotlight on Latin America.

With films from Ireland, Germany, Kenya, Philippines, the United States and Colombia, Peru, and Venezuela, eight of this year’s line-up are directed or co-directed by women.

The opening night film, The 8th shows a country forging a new path at a time when reproductive rights are threatened around the world. Shot over a three-year period, co-directors Aideen Kane, Lucy Kennedy and Maeve O’Boyle follow campaigners of Ireland’s reproductive rights movement Ailbhe Smyth and Andrea Horan, leading up to the historic 2018 referendum.

The closing night film strikes an equally determined note from young Black, queer women in the US. Unapologetic director Ashley O’Shay introduces Janaé Bonsu and Bella Bahhs, two fierce activist leaders in the US seeking justice for the deaths of two Black Chicagoans at the hands of the police.

Their journey illuminates the love underpinning their anger and frustration, and elevates those who are most often leading the way while being denied the spotlight. Director Ashley O’Shay and film participants Bella Bahhs and Janaé Bonsu will join the live virtual discussion on Friday 26 March, 8.30pm. 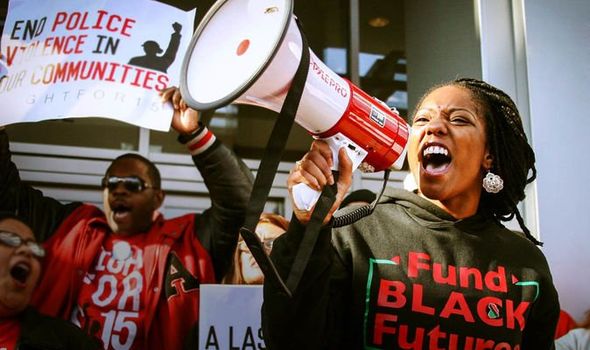 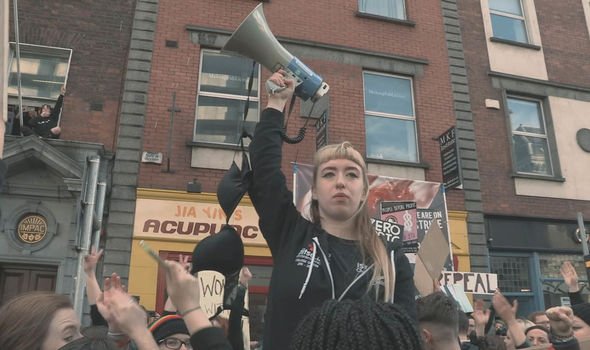 John Biaggi, director of the Human Rights Watch Film Festival, said: “I am thrilled that these two important films – which celebrate inspirational women effecting crucial change in their communities – are bookending our 25th anniversary festival.

“The full festival programme, which audiences across the UK can enjoy, encapsulates the core work of Human Rights Watch to defend rights and secure justice. I look forward to our expert panellists exploring this and more in our in-depth online discussions throughout the festival.”

Gali Gold, head of cinema, Barbican, added: “I am thrilled that we are able to host this year’s powerful line-up on Barbican’s Cinema On Demand, while our cinemas are still closed.”

Audiences also have an opportunity to watch 10 selected festival highlights from previous editions thanks to the continuing partnership with MUBI mubi.com/humanrightswatch.

A Thousand Cuts: rare access is gained to Maria Ressa’s (nominated for the Nobel Peace Prize 2021) life and the inner workings of her media organisation Rappler. Maria’s story goes to the heart of press and personal freedoms with intersecting themes of disinformation, authoritarianism and Duterte’s drug war in the Philippines. 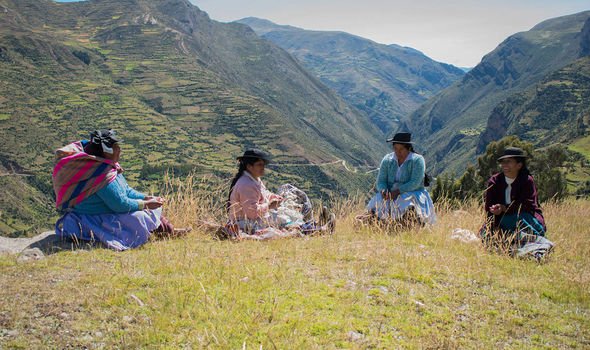 The Belly of the Beast: a story of modern day eugenics in US prisons; forced sterilisation of African American, Latinx and Indigenous women;

The Lesson: how Holocaust education in Germany is backfiring amidst the resurgence of the far-right, xenophobia and a fractured disparate collective memory of the nation’s history.

The New Corporation: An Unfortunately Necessary Sequel: how the corporate takeover of society is being justified by the sly rebranding of corporations as socially conscious entities I Am Samuel: an intimate portrait of a queer Kenyan man torn between balancing duty to his family with his dreams for his future, in a country where his love is criminalised

Bajo Fuego: rural Colombians forced to self-organise and fight for a living after the government’s failure to implement the 2017 ‘substitution programme” which sought to replace production of the illicit crops, like coca plants, with government-funded “legal” alternatives, like coffee.

Mujer de Soldado: a beautifully observed study of three women, survivors of rape at the hands of the Peruvian army, who have been silenced over the past three decades