Home » Business » How to Avoid Tokenism and Segregation in Championing Diversity

How to Avoid Tokenism and Segregation in Championing Diversity

There is no shortage of ways to promote inclusion without tokenism and segregation, but many companies in their recent efforts have missed the mark.

Showcasing Black-owned brands in designated areas, as some retailers are inclined to do, is another form of segregation or an “ethnic aisle,” Sharon Chuter, chief executive officer and founder of Uoma Beauty and Pull Up for Change, said in a discussion with WWD executive editor Tara Donaldson during Fairchild Media Group’s recent Diversity Forum. “Our proposition is not Black-owned. Our proposition is either, ‘I have great products, or this is the need that I fill in the market.’”

Read more stories from the Diversity Forum by clicking here.

Black-owned brands should not be positioned as pity purchases, but they should be merchandised where they should be — with products of comparable quality. “We are more than the color of our skin,” she said.

Just as white-owned brands aren’t marketed by the purveyor’s race, nor should that be the case for brands owned by any person of color.

Dr. Mikaila Brown, fashion anthropologist, Style Equity Academy and Sidewalk Safaris, agreed, saying, “We are working to normalize Black products as just good products. We want people to think of them as their default, as a thing that they go to. We don’t want it to be a pity buy. We want you to buy it because you love it and it includes your needs.” 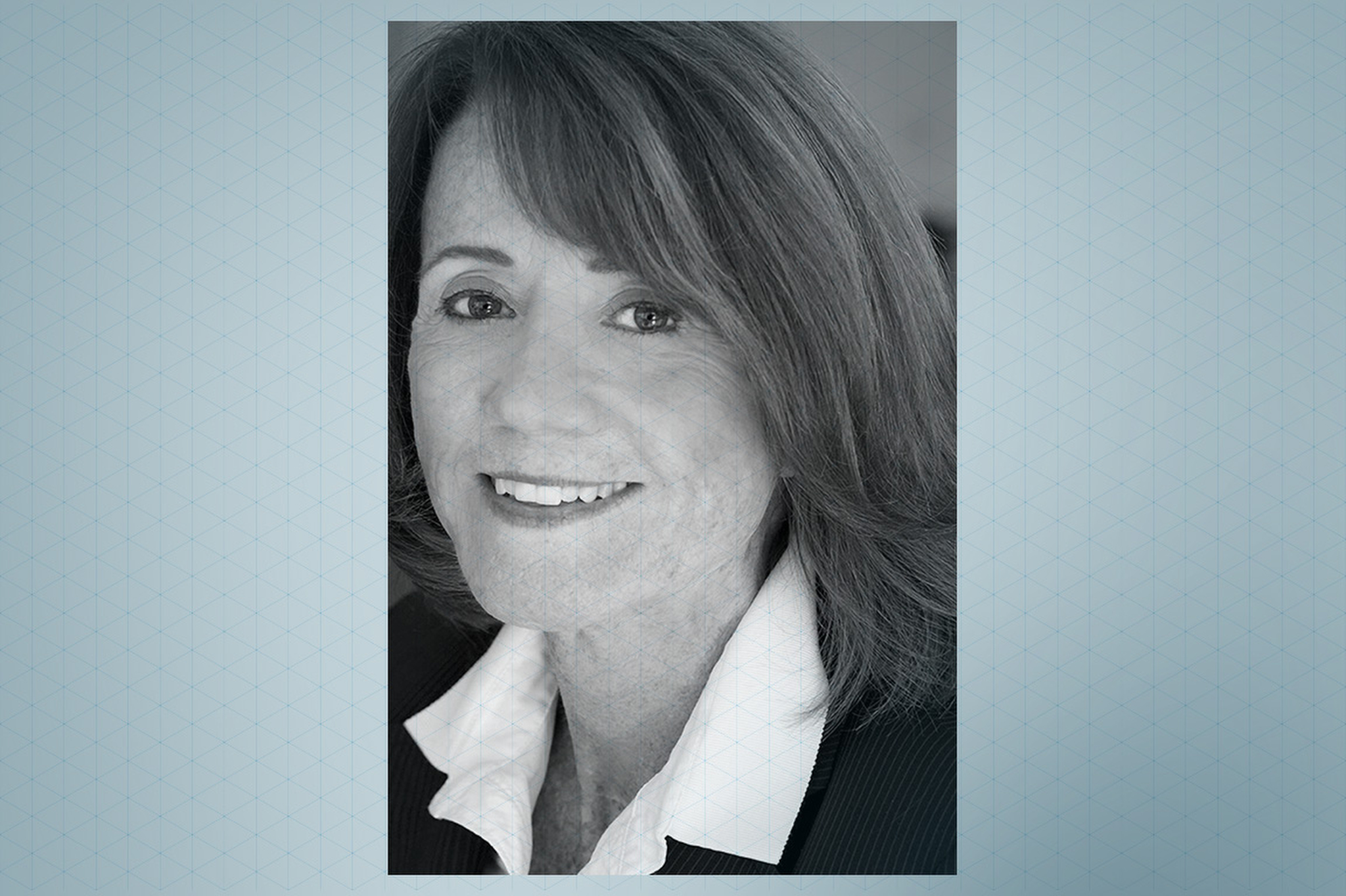 In addition, inclusion is not only about ethnicity or race, Brown said. “In many ways, we’re replicating the system of white supremacy if we focus on one race or one culture at a time. Inclusion is about welcoming everybody to the dance and the party.”

Merchandising, according to Sir John Barnett, global artist and activist, has an effect on mental health.

That’s why the megabrands are crumbling. People want to know the values of the brands.

Barnett recalled how in the late ’80s and ’90s drugstores merchandised beauty products for Black customers on the bottom level, or “basically on the floor,” he said. “It gives you a sense that you feel ‘other.’ It’s almost like when you go to the grocery store, you go to the international food aisle for Goya. That should be normalized. That almost brings back, to me, whispers of the Jim Crow era. In the 1950s and 1960s, [there were] the whites-only swimming pools, fountains or movie theaters.”

To be more effective with inclusion, Brown said companies and the individuals who work within them should be assessing themselves, their circles, offices and teams to see where the pitfalls are. Afraid as many are of being criticized for where they are with diversity, accountability is the first step to know where you’re going, she said. Goals and practices need to be customized for the culture companies exist in and the demographics they’re serving. To ensure everyone is seen, heard and understood, meetings should end by asking what worked, what didn’t, what do we want to do differently and what do we want to change, she noted.

“The thing about diversity is it’s not a one-off workshop. It’s not a seminar. It’s something that you have to do every single day in every area of your work,” Brown said.

Chuter said they need to get past the fear excuse and look at inclusivity as a human issue and engage in dialogue, which leads to action.

To register for the next Fairchild Media Group event, click here.

“That’s where the money will lie,” he said. “It’s going to affect your bottom dollar if everyone is not represented…social media is democratic so that everyone has a voice, an option and the ability to take down a giant.” 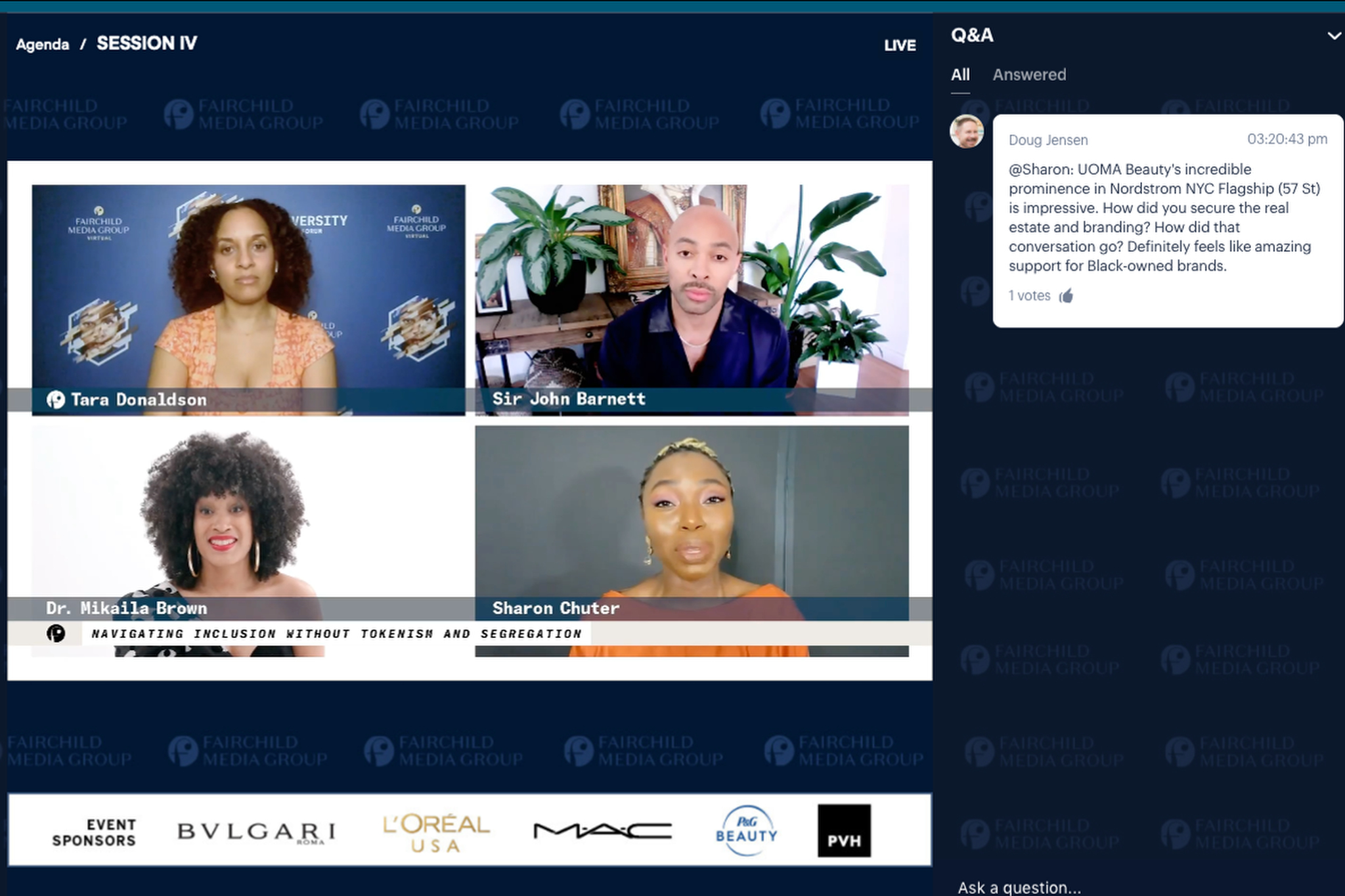 Unlike the 2008 recession, when consumers prized value for money above all, Chuter said, today, they’re more concerned about values.

“Now the consumer is saying loud and clear that they want values-led brands. That’s why the megabrands are crumbling. People want to know the values of the brands,” she said. “We are past the age of just having cheap marketing tactics, mass-produced things, the biggest advertising budgets. People want to see who’s behind the brand, what’s behind the brand, how do you make your products, what are the ingredients, do you love people…”

Business models need to be reevaluated to spell out commitments to diversity, Barnett added. Making the point that Black-owned brands don’t want new designated areas in stores, he said accomplices, brands and partners that understand or want to understand the demographic are needed in fashion and beauty.

And Chuter refutes that companies don’t know how to make adequate and sustainable improvements to diversity. Just as companies have worked to improve equity for women, they need to do the same for the Black community, she said. “Look at the progress that has been made for women and it has benefited exclusively white women….You know what you did for white women. Do it for Black people.”