‘Hammer blow’ in fight to save steel jobs from cheap imports

A government-appointed body yesterday made final recommendations that would remove safeguards on nine categories of steel products. Oliver Griffiths, chief executive of the Trade Remedies Authority (TRA), said: “We have listened carefully to all interested parties throughout.” The final decision lies with International Trade Secretary Liz Truss. Industry leaders fear that if she backs the changes it will trigger a wave of cheap imports.

The TRA recommended retaining a further 10 safeguards but trade body UK Steel wanted all 19 kept. Gareth Stace, its director general, called the TRA plan “a hammer blow to the UK steel sector and to the many thousands it employs. To remove huge elements of the protection steel manufacturers require against import surges is utter madness.”

He continued: “On its first major test in a post-Brexit trading environment, the UK’s new system has failed our domestic steel sector.”

In contrast, he said the EU and the US were keeping their safeguards. “We will become a magnet for huge volumes of steel imports diverted from these markets, threatening the long-term viability of steel in the UK,” he said.

Bill Esterson, shadow international trade minister, said: “This is a deeply disappointing – if sadly unsurprising – recommendation from an organisation that is fundamentally flawed.” Unions have previously called on Ms Truss to extend the steel safeguards. 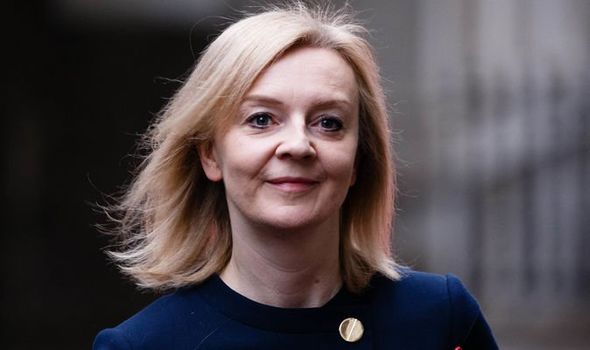 Alasdair McDiarmid, from the steelworkers’ union Community, said: “This is a shocking decision from the TRA, which threatens thousands of jobs and the very future of our steel industry.

“It would be an unforgivable act of self-harm to give up our protections when the EU and the US are maintaining their own defences.

“This government has had plenty of warm words for steelworkers but we need action now.”

Lifting the protections allows for tariff-free imports. The UK has had them on steel since 2018, when it was in the EU. They were taken into UK law in January.

49% of consumers plan to shop Small Business Saturday. These tips can help