Gillette made a risky bet with a new ad referencing the #metoo movement and questions around “toxic masculinity.”

If the intention was to stir the debate, it succeeded. The ad drew immediate, impassioned reactions on social media: calls for boycott of parent company Procter & Gamble Co. from men who said they were offended by “political correctness” and praise from people who called it brave to challenge gender norms. 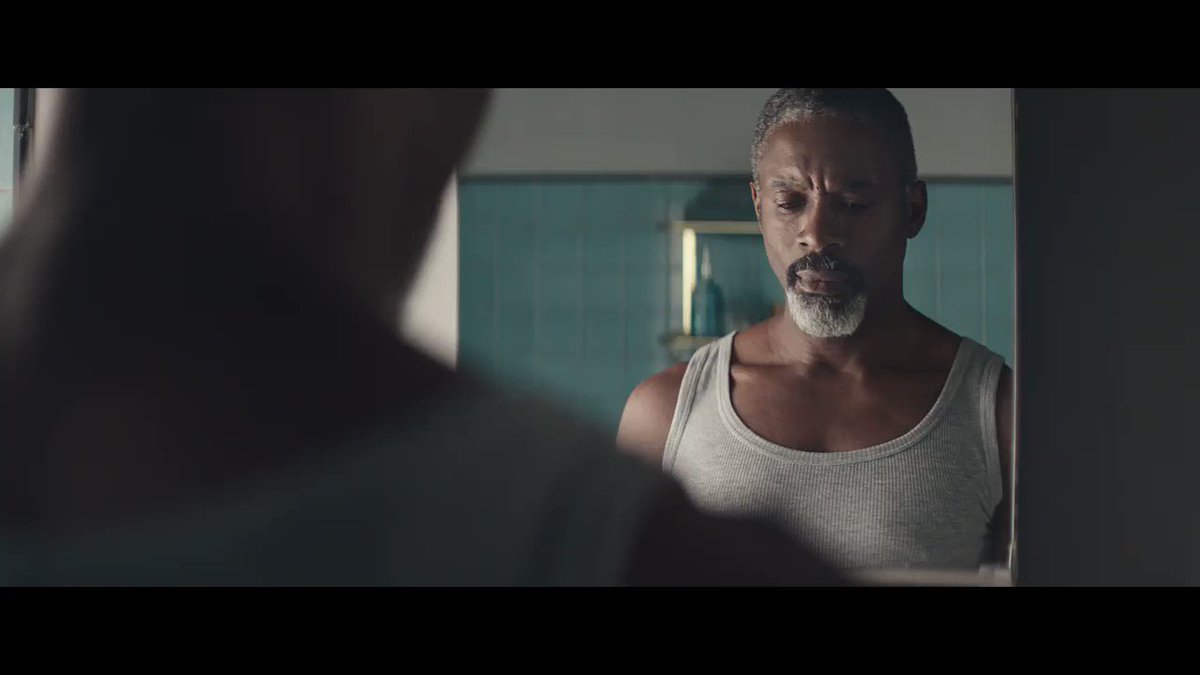 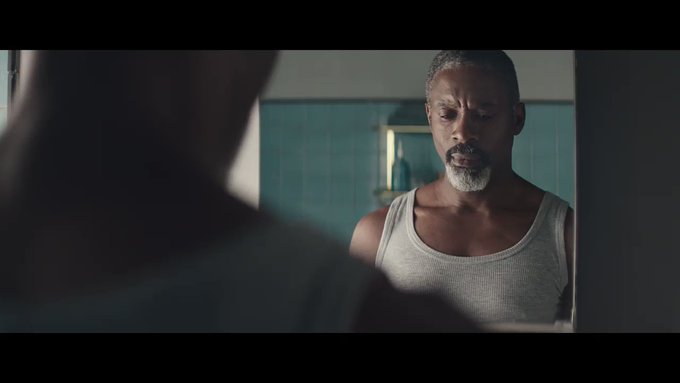 Is Snap Poised for a Turnaround?

Is It Too Late to Save Snap?