Germany’s industrial production recovery stalled in December amid restrictions imposed to face the second wave of the coronavirus pandemic, data from Destatis revealed on Monday.

Industrial production was unchanged compared to previous month, following a revised 1.5 percent rise in November. Economists had forecast a 0.3 percent rise for December.

The economy ministry said the outlook for the industrial economy remains cautious in view of the general pandemic and due to supply bottlenecks in the semiconductor industry.

Stagnation in December increases the risk that industrial production will not be able to save the economy from contraction in the first quarter, Carsten Brzeski, an ING economist, said.

Production might have fallen slightly since December as virus containment measures continued to take a toll and supply chain difficulties affected production in the auto sector, Andrew Kenningham, an economist at Capital Economics, said.

The economist said GDP will increase by around 3.0 percent this year, following the decline of 5.0 percent in 2020. However, the forecast is dependent on a substantial acceleration of the vaccination programme.

Excluding energy and construction, industrial output was up 0.9 percent in December.

Outside industry, energy production dropped 2.9 percent in December, while production in construction was up 3.2 percent.

On a yearly basis, the decline in industrial output eased to 1 percent from 2.5 percent a month ago.

Compared to February 2020, the month before the start of the restrictions due to the corona pandemic, production was still 3.6 percent lower in December.

In 2020 as a whole, production in the manufacturing sector was 8.5 percent lower than in the previous year, data showed.

Driven by weak demand from the euro area, orders were down 1.9 percent on month in December, reversing a 2.7 percent rise in November. 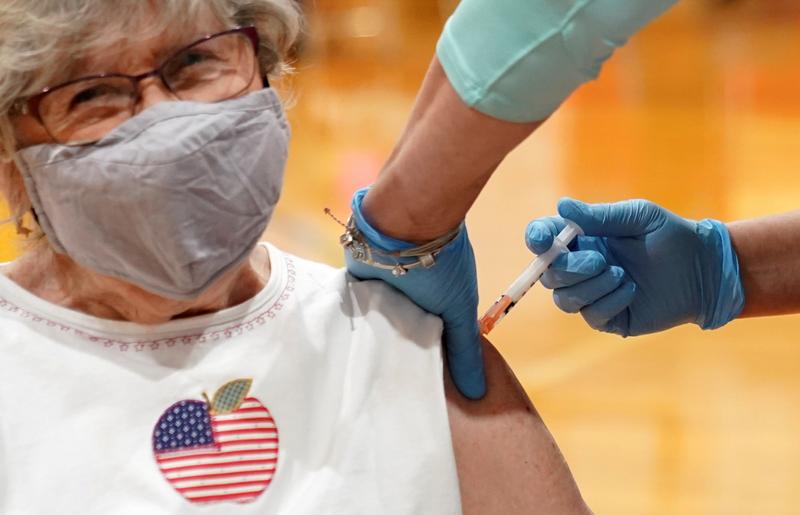