Genius Brands has tapped Disney and Goldman Sachs veteran Zrinka Dekic as its new CFO and head of strategy and mergers and acquisitions.

The hire comes at the end of a year when the company has pulled off some significant deals, acquiring WOW! Unlimited Media and taking a majority stake in Germany’s Your Family Entertainment.

Before Disney, Dekic served as a VP in the investment management division at Goldman Sachs in New York, on the U.S. Fundamental Equity Portfolio Management team. The team oversaw nearly $30 billion of assets under management. Most recently, she served as VP of Houlihan Lokey’s investment banking technology, media and telecom group, where she was responsible for business development and execution. Sectors in her purview included media and entertainment, digital media, streaming technologies, animation and video games. 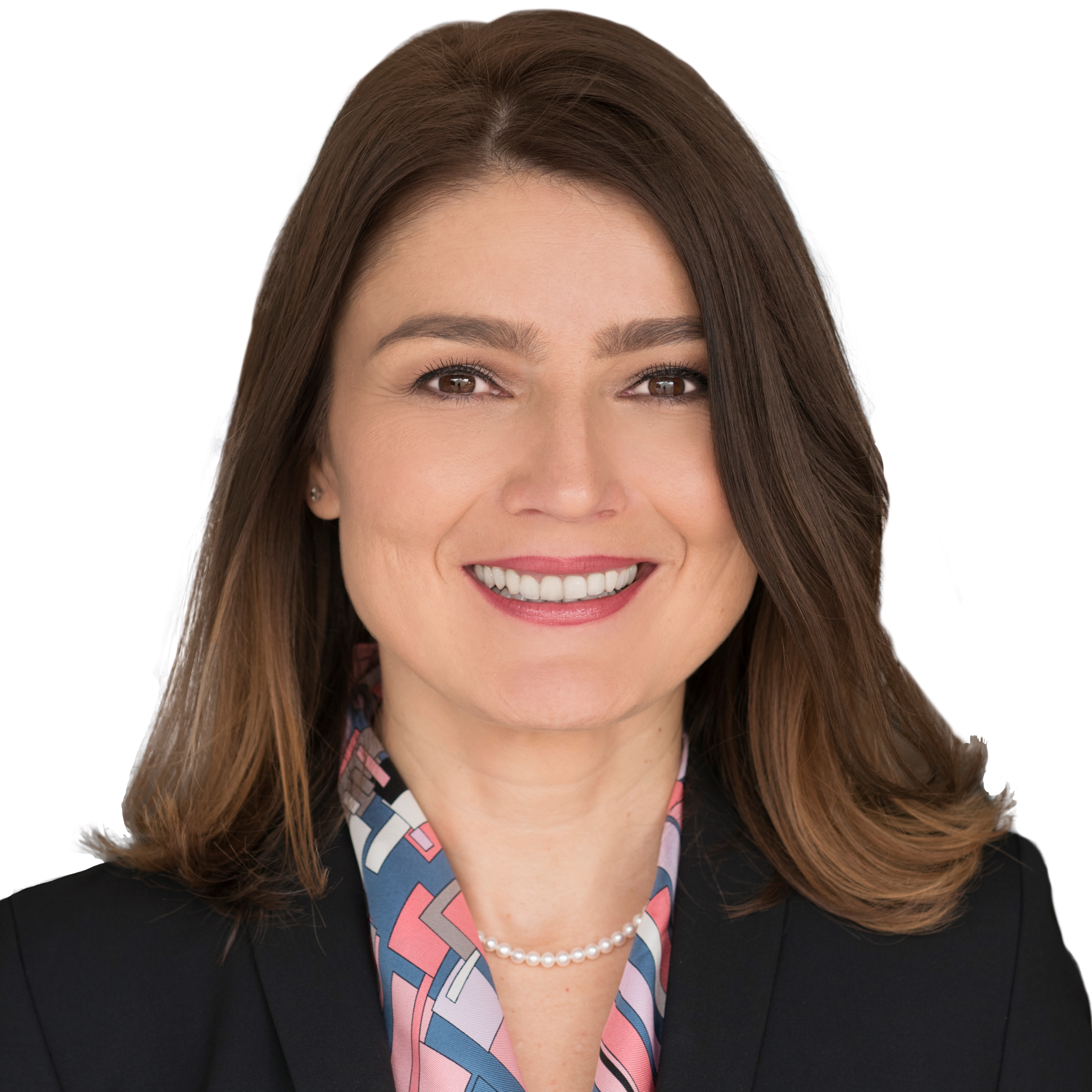 “We are excited to welcome Zrinka as Chief Financial Officer of Genius Brands at this major inflection point in the Company’s development, given the rapid revenue growth, expanded distribution, and a powerful slate of new content,” CEO Andy Heyward said in the official announcement. “In particular, Zrinka brings a proven track record in M&A, which will continue to be an important component of our strategy as we execute on our vision of becoming one of the world’s leading global children’s entertainment companies. In support of this goal, she brings extensive relationships across Wall Street and the entertainment industry, spanning animation, media and entertainment, sports, and consumer product companies across North America and globally.”

Bob Denton, who was previously CFO, will assume the new role of EVP of Finance and Accounting at Genius Brands.

“I am delighted and honored to join Genius Brands at this critical juncture of the disruptive technological changes in the industry as well as the explosive global demand for children’s content,” Dekic said. The company, she continued, “is poised for global expansion and growth. I am thrilled to be joining the company at such an exciting time and to be part of the leadership team that will take Genius Brands to the next level.”

Lackluster Domestic & Overseas Debuts, But Will Pic Be Holiday Sleeper?