GE shrinks Boston headquarters plan; state to get $87 million back 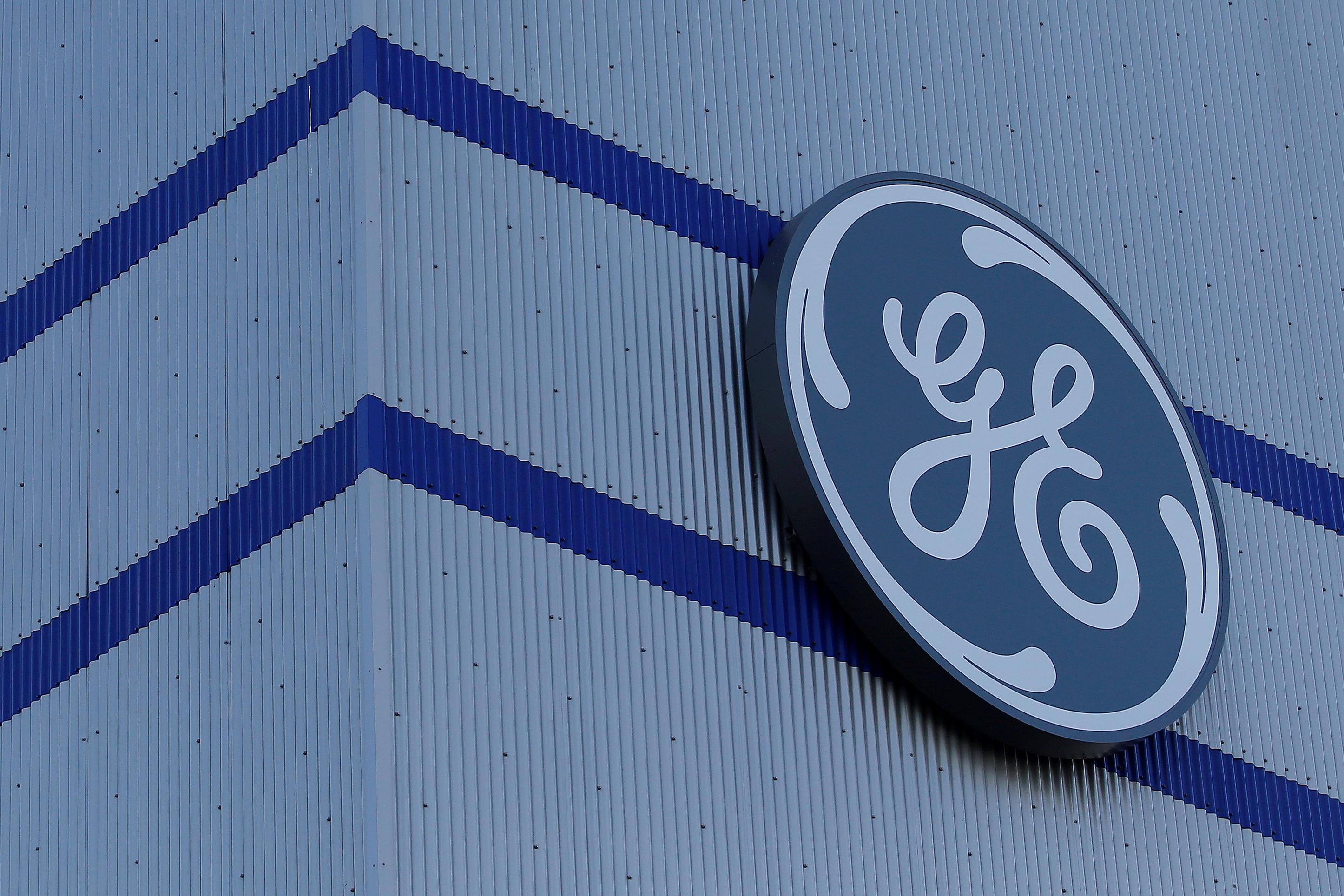 NEW YORK (Reuters) – General Electric Co scrapped plans for a 12-story headquarters office tower on Boston’s waterfront on Thursday, choosing instead to lease smaller buildings nearby and return $87 million in incentives to the state of Massachusetts.

The move is another side-effect of the 127-year-old company’s decision last year to break up and sell major businesses since it will no longer need the 800-person campus it envisioned.

GE’s headquarters now will have about 250 employees in two brick buildings that once housed the Necco Wafer candy company. GE will lease the buildings, about 95,000 sq feet, after selling them and adjacent land for the tower jointly with the state to recoup the incentive money.

GE will “fully reimburse the Commonwealth” for the cost of its project, Lizzie Guyton, communications for Massachusetts Governor Charlie Baker, said in a statement after the state development board approved the plan on Thursday.

GE said last year it will pare down making power plants, jet engines and renewable energy systems. In August 2017 GE said it was delaying the office tower. It announced plans to move to Boston from Fairfield, Connecticut, in 2016, and its current headquarters are nearby.

“We are looking forward to moving into our permanent headquarters space in the refurbished Necco brick buildings later this year,” GE said in a statement.

“While changes in the company’s portfolio and operating model will lead to a smaller corporate headquarters, we are fully committed to Boston and proud to call it home.”

GE employs about 5,000 people in Massachusetts, the state said.