In her new role, she will continue to work closely with Wolf to expand Foothill’s presence in upcoming feature films and documentaries, while supporting filmmakers under the Foothill banner.

“Our goal has always been to support extraordinary films, and Nathalie has been crucial in expanding our ability to be a great partner to and resource for filmmakers,” said Wolf. “I’m thrilled to have her continuing this important work at Foothill.” 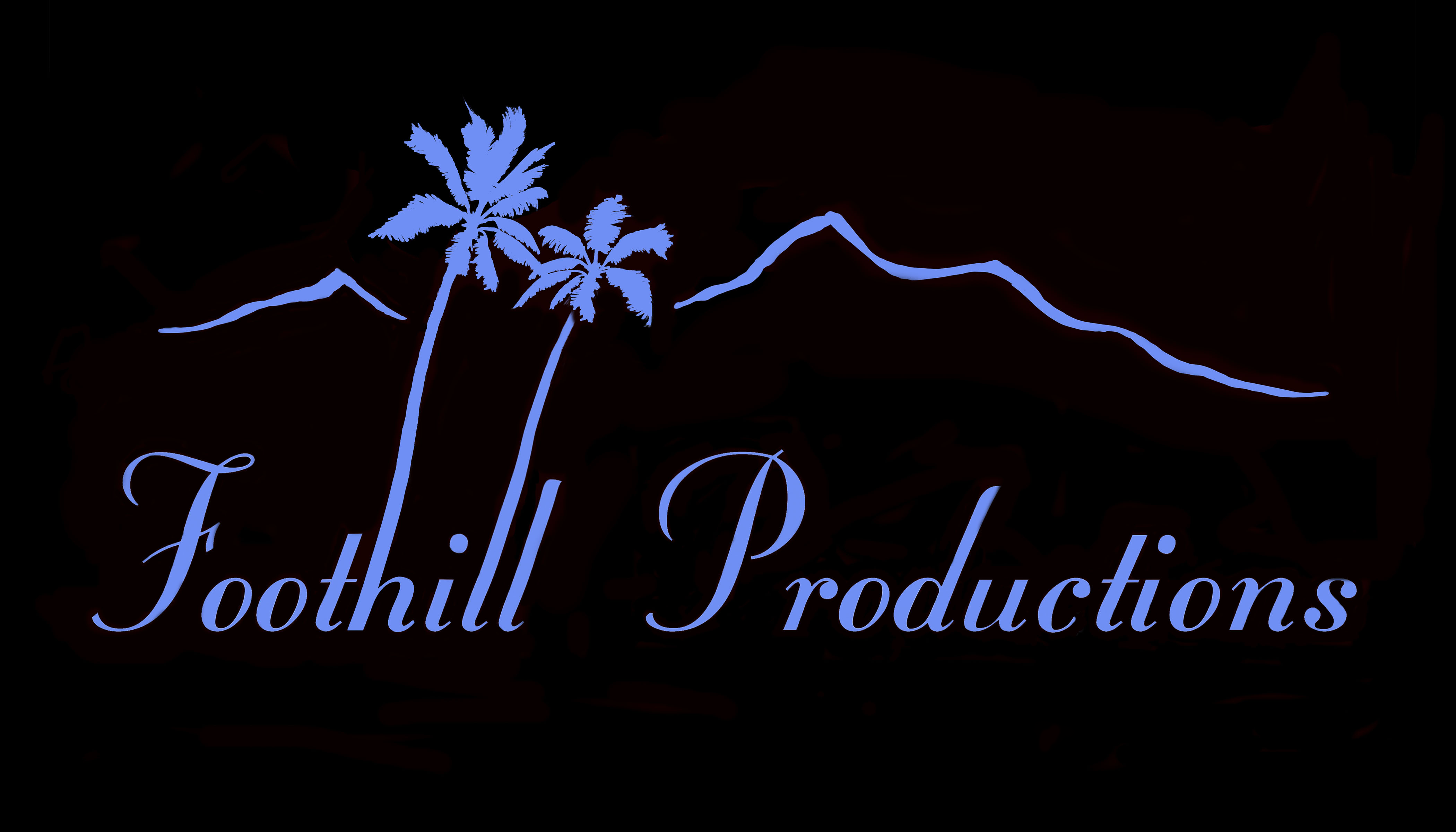 Seaver joined Foothill in 2018 as a Creative and Marketing consultant, and has worked there on projects including Emmy and Peabody-nominated documentary Be Natural; Jessica Earnshaw’s Jacinta, which won the Albert Maysles Award for Best New Documentary at the 2020 Tribeca Film Festival; and Mapplethorpe, The Director’s Cut, Ondi Timoner’s scripted portrait of the iconic photographer, among others.

Founded by Wolf in 2018, Foothill Productions specializes in financing, producing and selling both independent films and documentaries. One of the company’s most recent projects is You Resemble Me, which is an official selection of the 2021 Venice Film festival. They’ve previously produced The Truffle Hunters, City of Gold, Crime on the Bayou, Bring Your Own Brigade, Walk, Run, Cha-Cha, What Would Sophia Loren Do? and The Life Ahead, among other decorated films.