Home » Business » Florida residents voted for a $15 minimum wage. Here's how much $15 is really worth in the Sunshine State and other states and cities that have increased their minimum wage.

Florida residents voted for a $15 minimum wage. Here's how much $15 is really worth in the Sunshine State and other states and cities that have increased their minimum wage.

Raising the minimum wage has been a big topic of debate at the city, state, and federal level over the years, with activists and politicians setting a $15 hourly wage as a target benchmark. The value of $15, however, varies depending on an area's cost of living.

Florida voters went to the polls on November 3 and resoundingly backed a minimum wage of $15. Almost 61% of voters supported the referendum, which will be phased in over the next few years until it reaches the full $15 per hour in 2026.

President-elect Joe Biden also supports raising the federal minimum wage to $15. The last increase in the nationwide minimum was on July 24, 2009, increasing from $6.55 to $7.25 an hour.

Supporters of this higher minimum wage believe it will help people earn a living wage and get out of poverty. The Florida Policy Institute wrote in a press release on Election Day that the $15 minimum wage in the state would "reduce historical pay inequities experienced by women and people of color and increase the income of more than 1 in 4 Florida workers."

However, some are wary of what a minimum wage increase could mean for employment and costs to businesses. A study by economists at Miami University and Trinity University in part, which the paper notes was "prepared with support from Save Florida Jobs, Inc", found that the state will lose 158,000 jobs by 2026 as a result of the minimum wage increase. The economists used a similar method to a Congressional Budget Office study that estimated a $15 federal minimum wage would help 1.3 million Americans get out of poverty but also would mean 1.3 million job cuts.

Dean Baker, senior economist at the Center for Economic and Policy Research, told Business Insider that some businesses might also be against a $15 minimum wage because of concerns of higher prices or lower profits. Baker said previous research shows that places that already raised the minimum wage "substantially" saw little job loss.

A raise in the minimum wage doesn't just affect those making this amount but can also boost those already earning slightly higher pay, according to Baker. This is because businesses will likely also have to raise pay for workers whose wages are a bit higher than the minimum.

Similarly, the CBO study found a $15 minimum wage would could also mean an increase in pay for 10 million people who already earn slightly more than this hourly wage. David Cooper, senior economic analyst at the Economic Policy Institute, noted that raising the federal minimum wage to $15 by 2024 would lift the pay of 40 million workers and help some people make enough to get out of poverty.

There is no clear answer whether a higher minimum wage has more benefits or consequences, with business anecdotes and academic studies highlighting different outcomes for businesses, workers, and families.

The value of a $15 per hour minimum wage

The value of $15 varies throughout the US because some places have a higher cost of living. For instance, Hawaii is the most expensive place to live, followed by New York and the District of Columbia. Business Insider decided to look at how much $15 nationally is worth in Florida and other places that have already approved this level.

In regards to whether the minimum wage should vary depending on how expensive it is to live in a particular state or city Baker said, "that leads myself and many other economists to think, okay, we want a good federal floor and then states could raise it above that, where they have a cost of living that would warrant that and cities within states could do that."

Using 2018 regional price parities, which compare the buying power of a dollar, or the cost of living in different states and metro areas across the nation, from the Bureau of Economic Analysis, we looked at the purchasing power in places that have recently passed minimum wage increases. That is, we looked at how much $15 at the national average can get you in the eight states and select cities that have already approved a $15 minimum wage.

The following is a look at the value of $15 in these places, along with where the minimum wage currently stands. 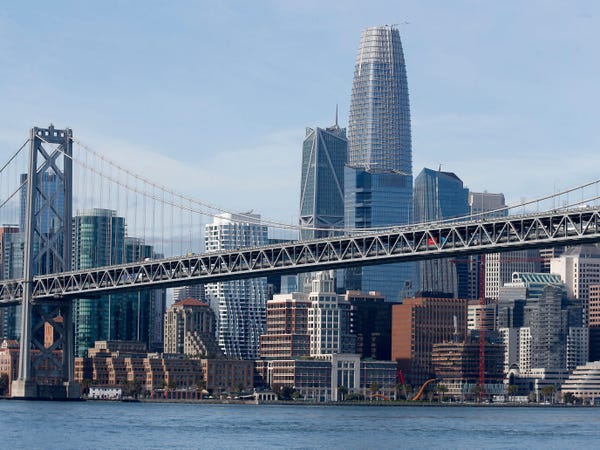 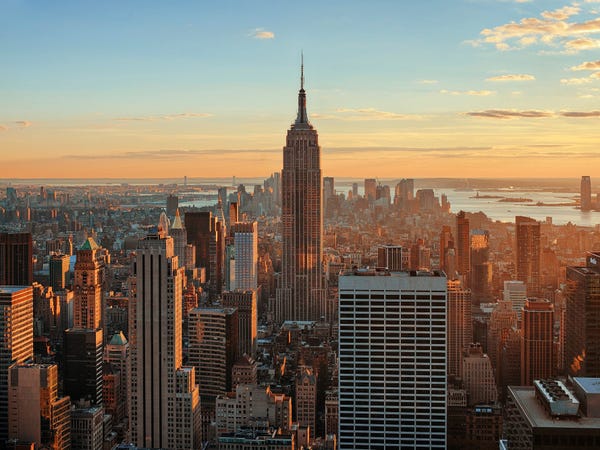 In 2016, New York State passed a law that had New York City raise the minimum wage to $15 by 2018 for businesses with at least 11 employees and by 2019 for larger businesses. This was part of New York Gov. Andrew Cuomo's plan for minimum wage increases across the state in the 2016-2017 state budget.

The NYC metro area has the highest regional price parity in the state and is 24.1% higher than the national average, making it more expensive than other areas in the state. For instance, $15 in New York City has the same buying power as $12.80 in Ithaca or $11.81 in Rochester. 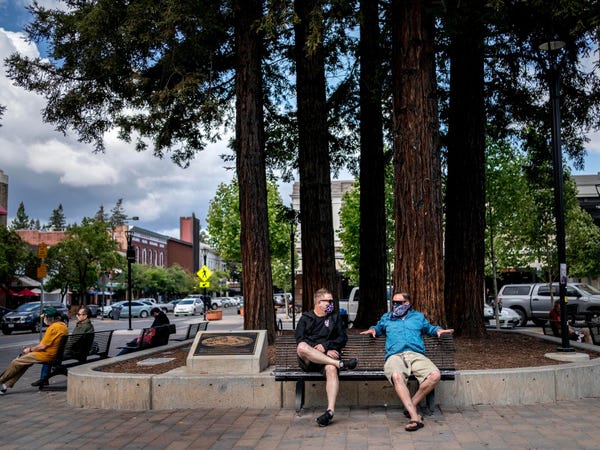 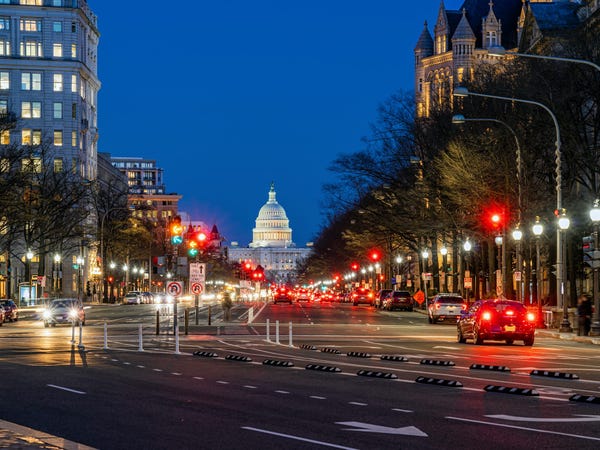 In 2016, the District of Columbia passed a law to reach $15 in 2020, under the Fair Shot Minimum Wage Amendment Act of 2016 and a unanimous vote by the city council. This was part of the Fight For $15 initiative with a plan to gradually increase the minimum wage. 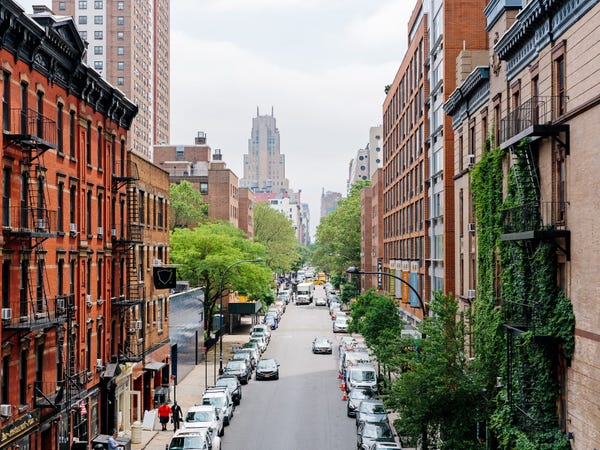 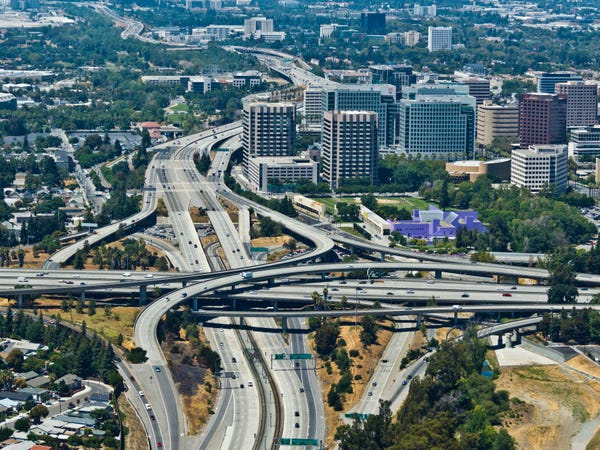 In 2016, California Gov. Jerry Brown signed into law a minimum wage of $15, according to the National Conference of State Legislatures. The state was the first to approve this rate. The timeline for reaching this amount varies based on the size of the business. Businesses with 25 or fewer employees will have this minimum wage in 2023, while larger businesses will reach $15 per hour one year earlier. 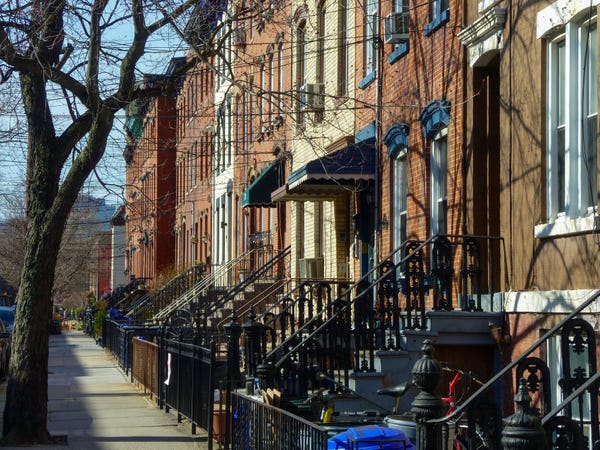 New Jersey Gov. Phil Murphy signed a law in February 2019 that would gradually increase the minimum wage to $15 by 2024. The law notes that seasonal workers and businesses with five or fewer workers will reach this rate in 2026. The current minimum wage in the state is $11 per hour and will continue to increase by one dollar each year. 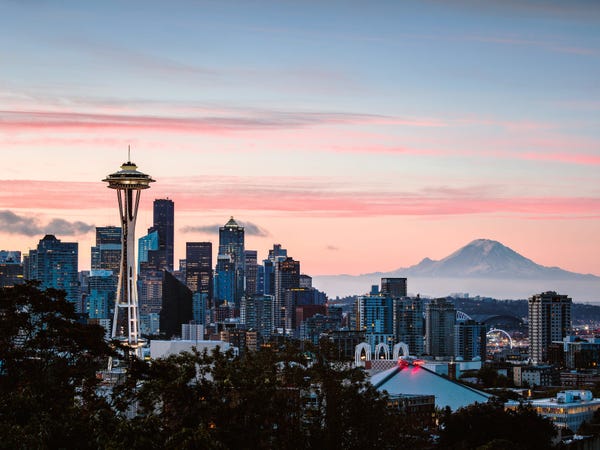 This city's minimum wage ordinance went into effect in 2015 after the city council approved of this minimum wage level and Mayor Edward B. Murray signed it into law in 2014. The minimum wage varies depending on the size of a business. For instance, the minimum wage for businesses with at least 501 employees is set at $16.39 per hour.

For small businesses, the minimum wage is $13.50 and will continue to increase until reaching $15 and then will be adjusted for inflation. It also differs if you get medical benefits through your employer. For instance, if you work at a company with 500 or fewer employees and your employer pays either $2.25 per hour in tips and/or medical benefits, then the minimum wage is $15.75. 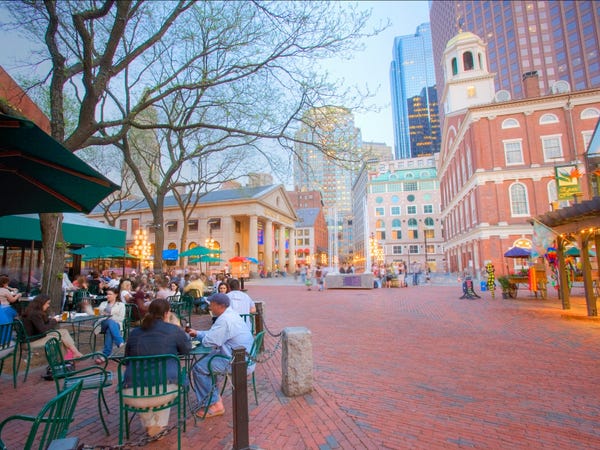 Massachusetts passed a bill, known as the "grand bargain bill," in 2018 that included raising the minimum wage to $15 along with some other work benefits like paid family leave, according to Boston Magazine. The current minimum wage in the state is $12.75, which went up in January. The minimum wage will continue to increase each January by $0.75 until it reaches $15 in 2023. Tipped workers must also make this current minimum wage through base pay and tip credit. 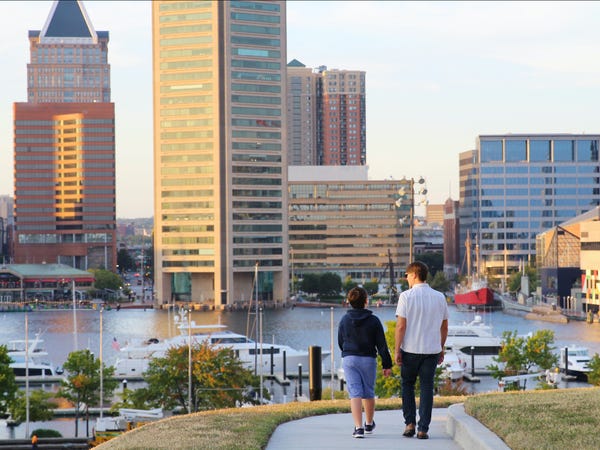 Although the state became the sixth one to approve a gradual increase to $15, not everyone wanted a raise. Maryland Gov. Larry Hogan vetoed the bill because, according to The Baltimore Sun, Hogan said it could lead to job cuts and make the state "less competitive" where surrounding states had lower wages. The Democratic-majority legislature overrode the veto. 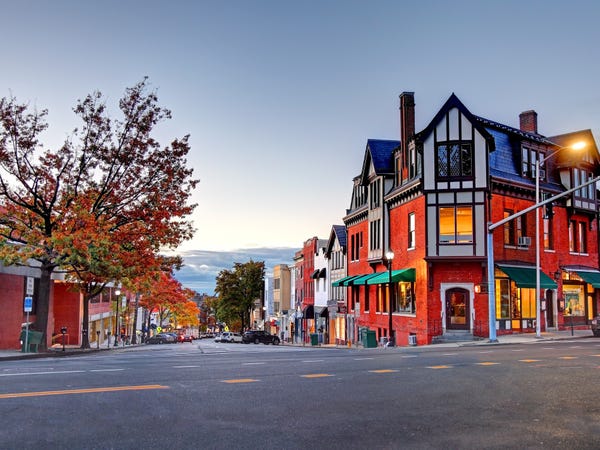 Connecticut Gov. Ned Lamont passed Public Act 19-4 law in May 2019, and the following October the minimum wage increased from $10.10 to $11 per hour. The current wage is $12 and will continue to increase by a dollar until $15 is reached in 2023, per the state government's website. Afterward, the wage will "become indexed to the employment cost index," meaning it will be adjusted for inflation. 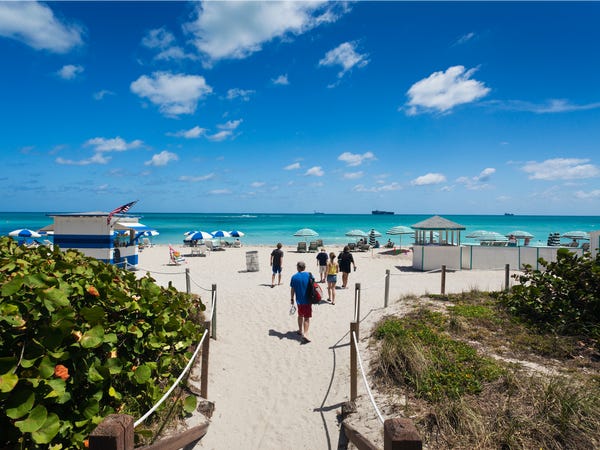 The Sunshine State just raised the minimum wage to $15 by a referendum. The increase will happen gradually starting with an increase from $8.56 to $10 next September. Florida, which is now the eighth state to approve a $15 minimum wage, will reach a minimum wage of $15 in 2026. Afterward, it will be adjusted for inflation. 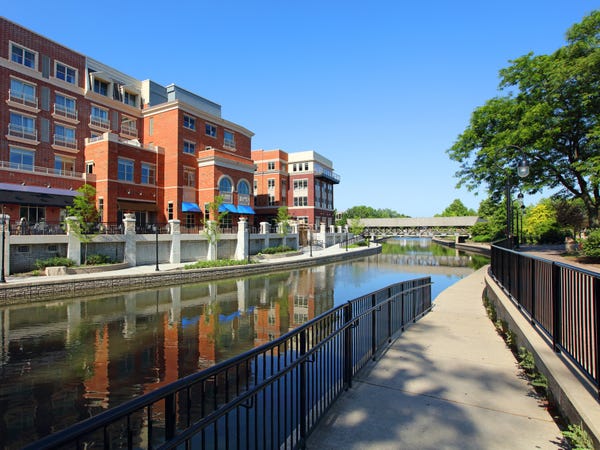 Illinois Gov. J.B. Pritzker signed the bill, known as the Minimum Wage Law, in February 2019, according to the Chicago Tribune. According to the Tribune, businesses with 50 or fewer employees may be eligible for the Minimum Wage Tax Credit, where they can claim a tax credit of 25% of the costs in 2020 to help with some of the expenses associated with raising the minimum wage. That credit will decrease in following years however, according to the Illinois General Assembly site.