WASHINGTON (Reuters) – The chair of the Federal Communications Commission (FCC) on Monday joined several Democratic senators in urging the cancellation of an auction of wireless spectrum used by U.S. law enforcement agencies because of the costs and difficulty of moving them to alternatives. 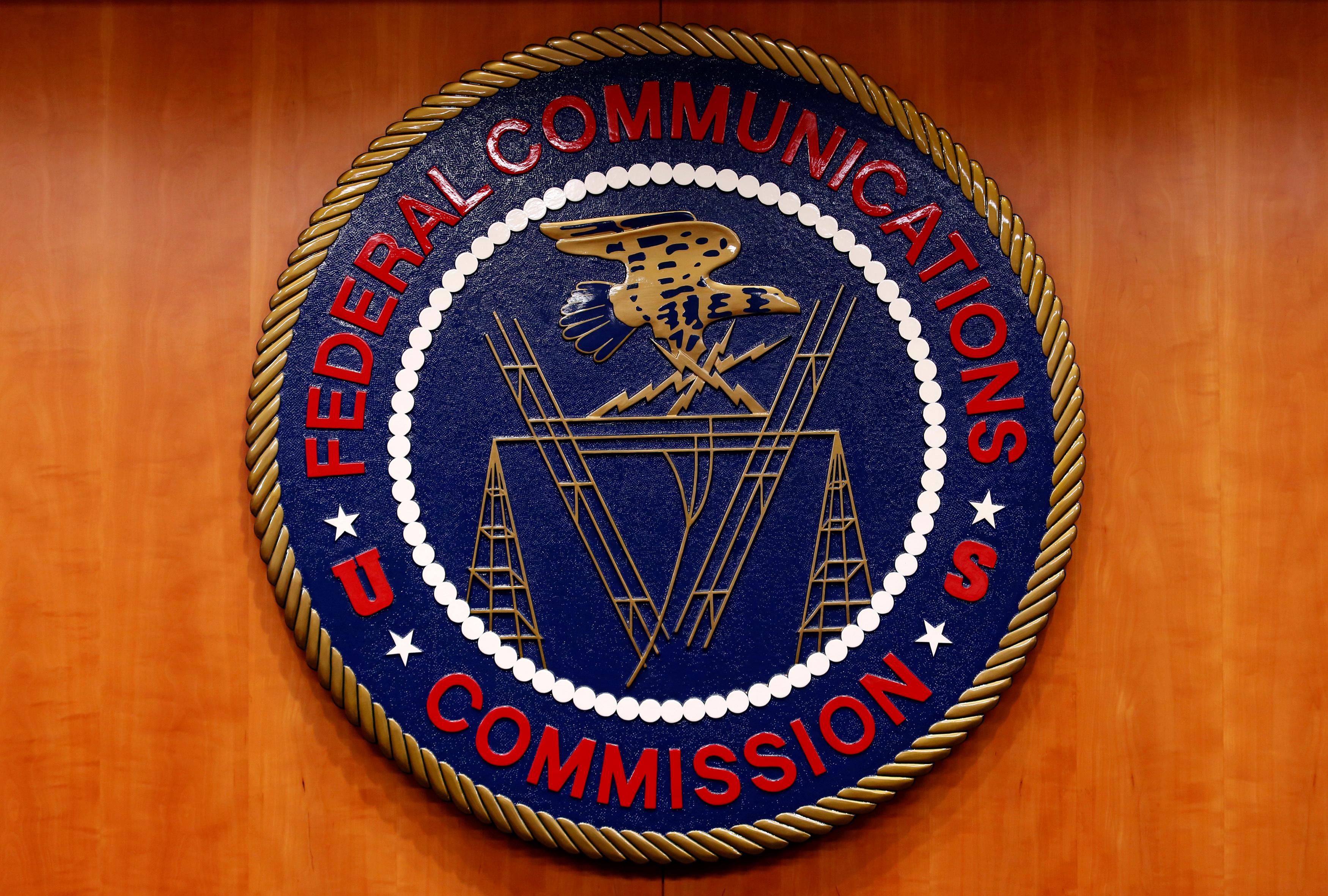 Congress in 2012 ordered the sale by 2021 of the T-Band wireless spectrum used by police and firefighters in major U.S. cities, as well as refineries and utilities, as part of a tax bill.

FCC Chairman Ajit Pai said Monday the agency “has extensively analyzed the T-Band and concluded that moving forward is not viable — relocation costs for public safety licensees would likely far exceed any potential auction revenue, making it impossible to fund the relocation….”

In the absence of action by Congress, the FCC said Monday it would suspend processing of applications for T-Band licenses, including renewals, as it moves forward to begin an auction by 2021.

In June, a Government Accountability Office (GAO) study said it would cost between $5 billion and $6 billion to move users to other bands of spectrum and warned alternative bands of spectrum for many public safety users are limited or nonexistent.

“If alternative spectrum is not available, public safety would be jeopardized in some of the nation’s largest metropolitan areas,” GAO found.

Public safety officials in Boston, Los Angeles and New York City told GAO they have not been able to identify alternative spectrum.

The New York City Police Department relies on the T-Band for 911 calls. The city told GAO its costs to shift to another band would be at least $1.8 billion and could take more than a decade to complete.

The American Petroleum Institute told GAO major refineries use the T-Band for all plant operations including emergency response and relocating to new spectrum would be challenging.

Moving public safety users would require new radio towers, antennas and fiber-optic cable systems and there are questions whether another band would work in tunnels beneath major cities.