Falling Behind on Weekly Rent and Afraid of Being Evicted

Demetress Malone came back to his weekly rental one day in early September to find that the door to his unit had been taken off its hinges and the electrical power shut off.

Since losing his job as a cook in March when the pandemic began, Mr. Malone had struggled to pay to the $200-a-week rent. Now, the owner of the Lodge Atlanta in Doraville, Ga., where he had lived since September 2019, was trying to push him out. It was only after Mr. Malone sued the owner, the Brea & Lord Investment Group, to avoid being evicted that the owner backed down and replaced the door.

“When the door was gone, I couldn’t sleep,” said Mr. Malone, 49. A lawyer for Lodge Atlanta declined to comment.

Low-budget weekly rental lodgings — furnished units with limited cooking facilities that typically rent for around $200 a week — are often the housing of last resort for people on government assistance or those living from paycheck to paycheck. They usually cannot qualify for more traditional apartments because they have a recent eviction on their credit history or don’t have the money saved for a security deposit. Stays in weekly rentals can go on for months or even years. Few such residents can afford to hire a lawyer if faced with eviction.

In September, the Centers for Disease Control and Prevention imposed a four-month eviction moratorium to prevent landlords from removing tenants who present a signed declaration stating they can’t pay rent because of the pandemic. But the moratorium has sparked confusion when it comes to weekly rentals, which fall into a gray area of the housing market because they function like temporary apartments but are often licensed as motels — which are technically exempt from the moratorium.

Taking advantage of the confusion, some owners of weekly rental lodgings aren’t waiting around for the moratorium to expire at year’s end to push out people who cannot pay the rent.

“They will lock you out,” said Lynetrice Preston, 38, a mother of two teenage girls who also cares for a 2-year-old grandchild. “Lock your doors if you can’t pay rent, and they don’t let you come back in and get your stuff if you are not there.” 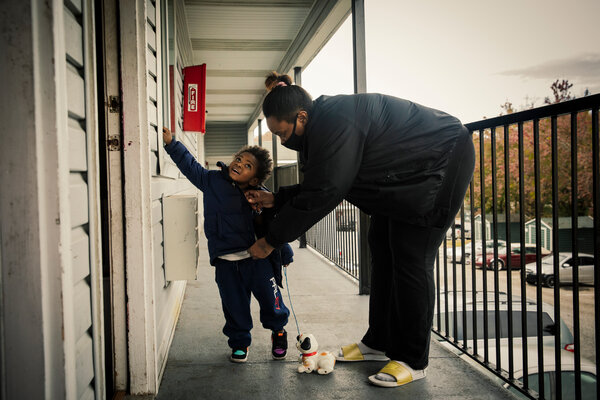 Ms. Preston said she found herself in that situation briefly over the summer after she lost her job at a parking valet service and owed more than $1,000 in rent to the owners of Efficiency Lodge in Decatur, Ga. The motel is partly owned by a brother of Roy Barnes, a former governor of the state. She regained access to her unit after her parents helped her pay off some of the overdue rent, and she is now suing the lodge owners to avoid being evicted.

Although Efficiency Lodge calls itself a motel, only the courts can usually determine if its residents are guests or tenants. In Mr. Malone’s case, for example, the judge said he was a tenant because of how long he had lived in Lodge Atlanta, and last month issued a temporary injunction permitting him to remain in the unit for now. “The threat of immediate homelessness and health consequences to plaintiff far outweighs the threat to defendants,” Judge Alan C. Harvey of Superior Court DeKalb County wrote.

In general, evictions have had real health consequences for tenants and families during the pandemic. One recent study found that lifting state eviction moratoriums from March to September resulted in an additional 10,700 deaths in 27 states from Covid-19. And unless Congress extends it or provides funds for rental assistance — something currently being debated on Capitol Hill — there could be a wave of evictions across the housing market when the moratorium ends.

Judicial rulings on the applicability of the moratorium to weekly rentals have varied depending on the state. A judge in Orlando, Fla., for instance, ruled in November that the operator of the Lake Inn motel could evict three people but delayed the effective date of the order to Jan. 1. Housing lawyers said some rental operators were trying to bypass the courthouse by telling residents the moratorium didn’t apply to them — putting the onus on the residents to go to court to keep their homes.

“The vast majority of evictions from weekly rentals never see the light of a courtroom,” said Bailey Bortolin, statewide outreach and policy director for Nevada Coalition of Legal Service Providers, a nonprofit that provides free legal help to eligible residents.

On Monday, renters in Nevada — including some in weekly rentals — got a reprieve through the end of March when Gov. Steve Sisolak imposed a new state eviction moratorium for anything but nuisance-related lease violations.

Before the new Nevada moratorium was imposed, one weekly rental company — the Siegel Group — was especially prolific, filing 328 eviction actions in both Nevada and Arizona since the C.D.C. moratorium took effect, according to the Private Equity Stakeholder Project, a consumer advocacy group. The Siegel Group, a, privately held company that operates weekly rentals and “flexible stay apartments” under the Siegel Select and Siegel Suites name, has about 12,000 such units in nine states in the south and southwest.

On its website, Siegel Suites boasts that it is a leader in offering “short-term, long-term or forever” apartments and says that “bad credit is OK.”

Jamie Armstrong, 25, said she ended up at a Siegel Suites in Reno in November 2019, not long after she moved out of the house she was sharing with the father of her now-18-month-old daughter. Ms. Armstrong said that the sink leaked in her unit, there were roaches and the stove only worked some of the time. Things went downhill in March, after she lost her job as a cocktail waitress at a casino and couldn’t make the weekly rent payment of about $300.

“For a time, they were waking me up and banging on the door everyday,” Ms. Armstrong said. “One time, the manager came into the room without permission because I wasn’t answering the door.” She said the management also withheld her mail and cut off the free Wi-Fi to her unit.

Ms. Armstrong said the rental’s managers only backed off after she began working with a local housing lawyer around the time the C.D.C. moratorium took effect. Ms. Armstrong, who recently got a job at a warehouse for an online grocery delivery service and signed a lease for a two-bedroom apartment, plans to leave her unit at the end of the month.

Michael Crandall, a senior vice president with Siegel, said in a statement that the company was “committed to do what we can to assist those in need during this pandemic.” But, he added, “evictions are filed when necessary because of unregistered guests, illegal squatters, property damage, criminal activity, and other conditions causing an unsafe environment.”

Judges have ruled for Siegel in more than 220 of the eviction actions it has filed since September in Nevada and Arizona, according to an analysis by the Private Equity Stakeholder Project, the advocacy group. Separately, Budget Suites of America, owned by the billionaire businessman Robert Bigelow, has filed at least 46 eviction actions in Texas and Arizona and obtained court judgments in its favor in half of those cases. Budget Suites did not respond to a request for comment.

Lawyers with Atlanta Legal Aid, who are helping Mr. Malone keep his residence, are also representing Ms. Preston in her court battle with Efficiency Lodge, which operates 13 similar properties in Georgia and Florida. Ms. Preston, who pays about $200 a week for her unit, said she has paid the owners rent when she can. This month, she got a job at a nearby chicken restaurant, but she remains worried that the owners may still try to force her out because of the unpaid rent that has piled up since the summer.

Mr. Barnes, the former Georgia governor whose brother Ray is one of the owners of Efficiency Lodge and who is defending it in court, said he was not aware of complaints from residents at any of the company’s dozen other weekly rentals. He said the company had given notices to residents that specifically state that Efficiency Lodge is not a landlord.

Mr. Barnes said the company is willing to work with residents in trouble — but within reason.

“There are mortgages to be paid. There are employees to pay,” said Mr. Barnes. “We are glad to work with them. You just can’t live there for free.” 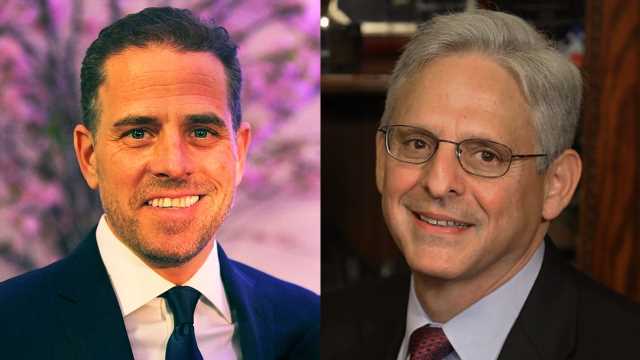 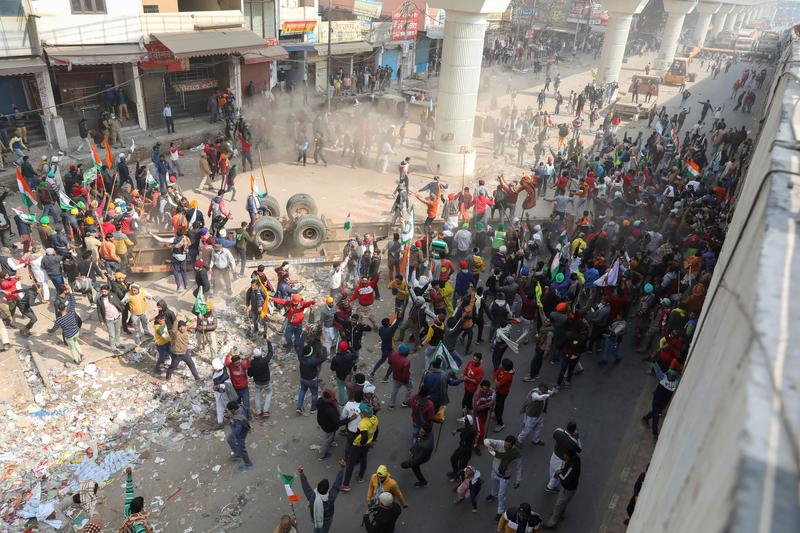 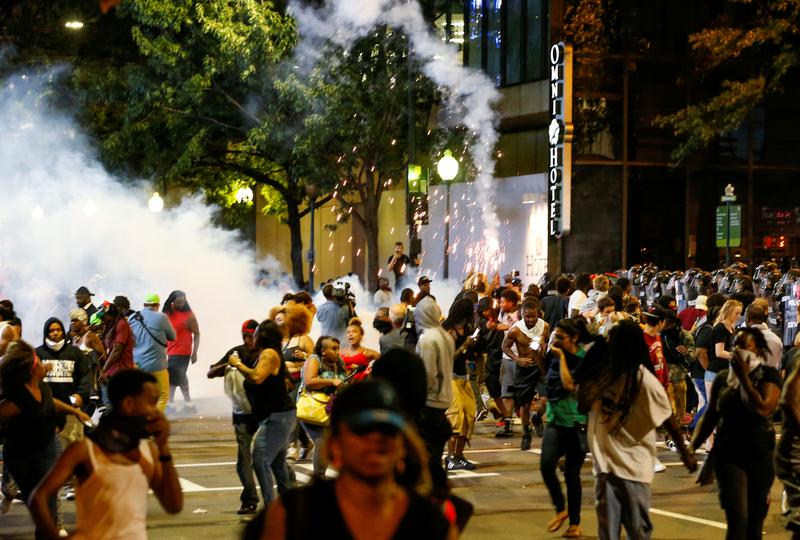 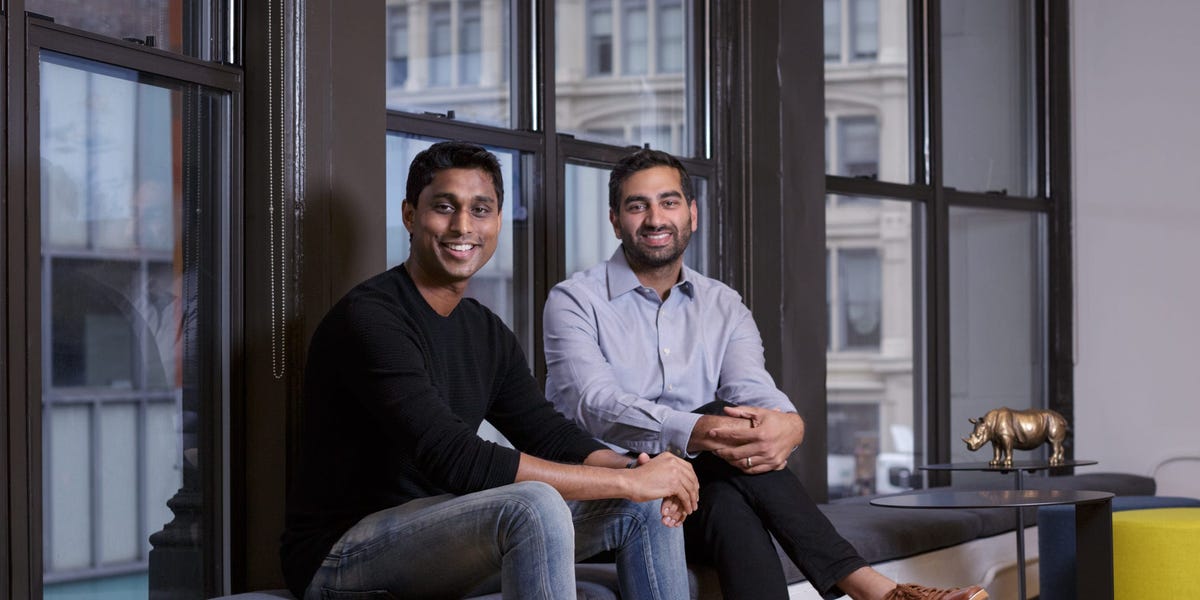 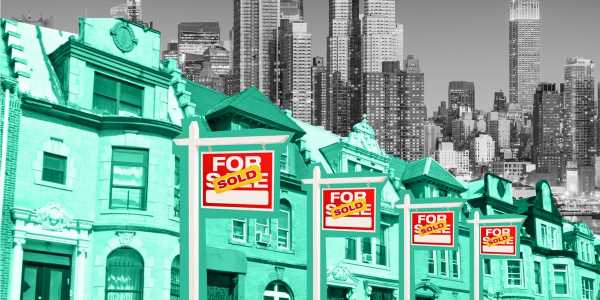