WASHINGTON (Reuters) – The Federal Aviation Administration warned Southwest Airlines Co and a union representing its mechanics in a letter on Friday that their prolonged contract dispute could pose safety concerns. 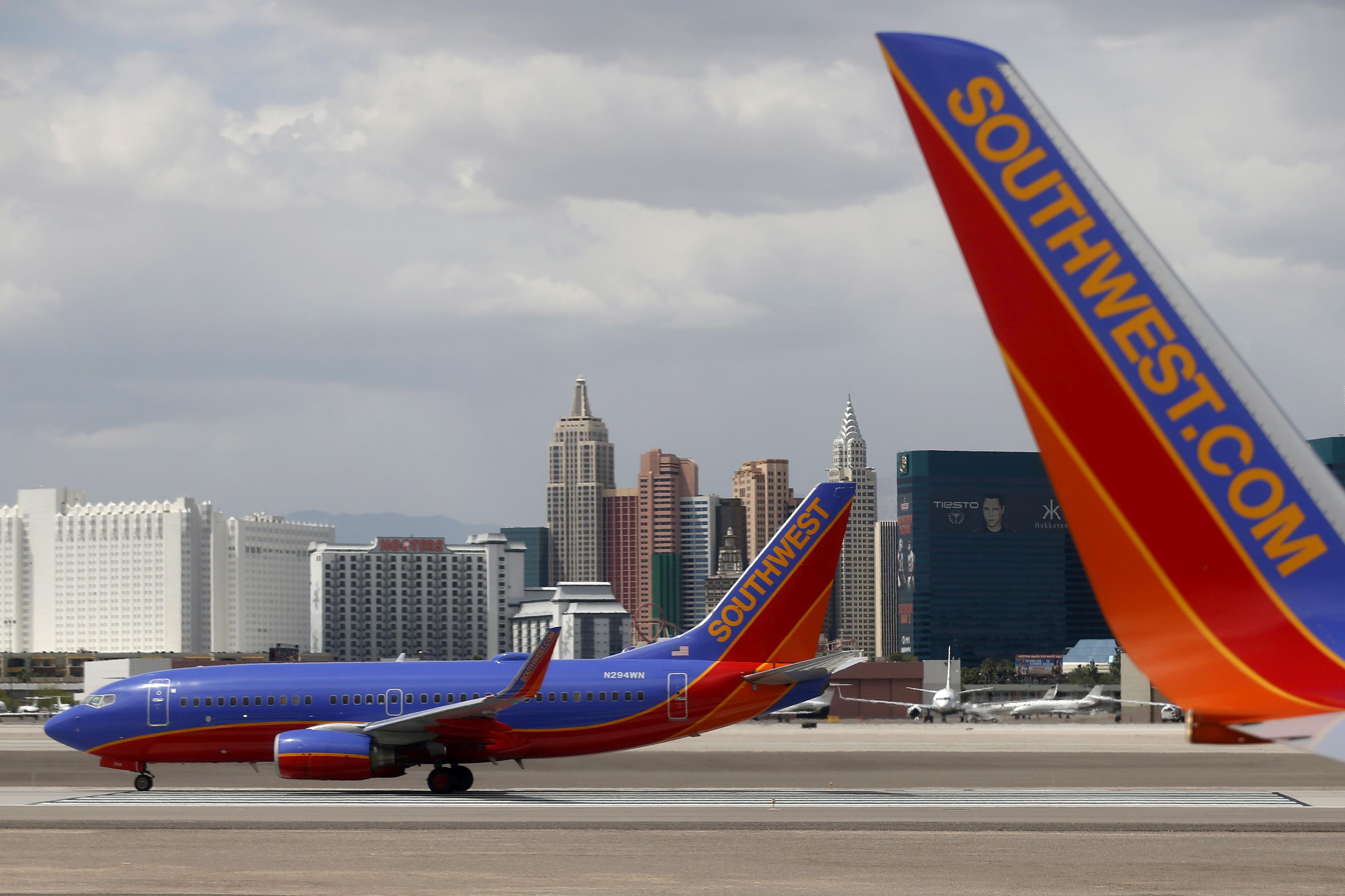 The letter warned that a “breakdown in the relationship” between the airline and the Aircraft Mechanics Fraternal Association “raises concerns about the ongoing effectiveness of the airline’s safety management system.”

Southwest and the union did not immediately comment on the letter, which noted that the FAA is neutral on the labor dispute.

Southwest and the union, which have been in contract negotiations since 2012, are locked in an escalating battle that last week saw the airline file a lawsuit asking a federal judge to intervene.

The union – which represents more than 2,400 Southwest mechanics – disparaged the comments as “a way to distract the public from Southwest’s own degrading safety standards.”

An FAA spokesman told Reuters: “As a standard practice, we have increased oversight at this time.”

The FAA letter, from the associate administrator for aviation safety, Ali Bahrami, said he wrote to “emphasize the importance of ensuring cooperatively, in accordance with FAA standards, the highest level of safety in the airline’s operations.”

The FAA trusts the airline and union will work to ensure “that any judicial order that might result from the litigation does not constrain appropriate safety activities,” it added.

Dallas-based Southwest, one of the largest domestic U.S. carriers, has said it is committed to operating a safe fleet and that every maintenance report is investigated.

An unprecedented number of out-of-service aircraft in recent weeks at four of Southwest’s maintenance locations has forced the airline to delay or cancel hundreds of flights.

Around 100,000 Opel vehicles to be recalled in diesel probe – ministry
Politics News