VALLETTA (Reuters) – Maltese police on Monday evicted scores of migrants from a converted cowshed on a farm outside Valletta, shutting down accommodation condemned as inhumane but leaving most of them homeless.

Migrants’ possessions and furniture are seen on a farm where police evicted some 110 African migrants who had been living in stalls formerly used by cows, in Qormi, Malta August 13, 2018. REUTERS/Darrin Zammit Lupi

The mostly African workers had been paying up to 200 euros ($230) a month to live in the building, which had been sub-divided into small rooms with beds.

Evicted migrants walk past a farm where police evicted some 110 African migrants who had been living in stalls formerly used by cows, in Qormi, Malta August 13, 2018. REUTERS/Darrin Zammit Lupi

The farm near the capital “was illegally housing over 110 foreign workers in inhumane conditions… The shower and lavatory facilities were a health hazard,” Planning Authority official Charles Gafa said.

The migrants said they had reached Malta by ferry from Italy. Some told local reporters they were moving in with friends but about 80 said they had nowhere to stay and were asking for help.

The planning authority said it would ensure the farm was no longer used to house migrants. 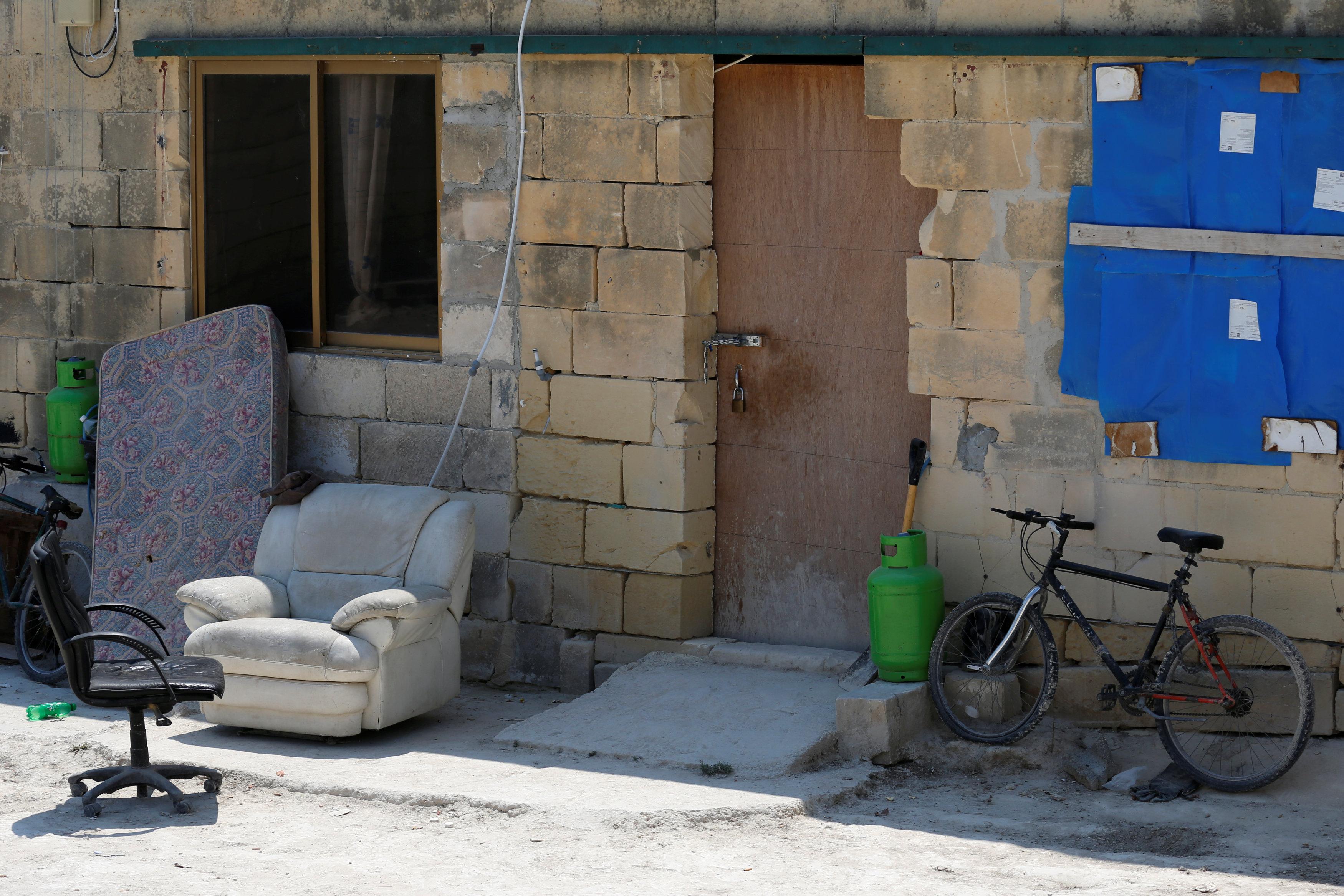 The Aditus foundation, a Maltese rights charity, called for an investigation.

Malta has in recent weeks been thrust uncomfortably to the forefront of Europe’s migration crisis, having joined Italy in denying safe harbor to several rescue boats that have picked up refugees seeking to cross the Mediterranean from North Africa.