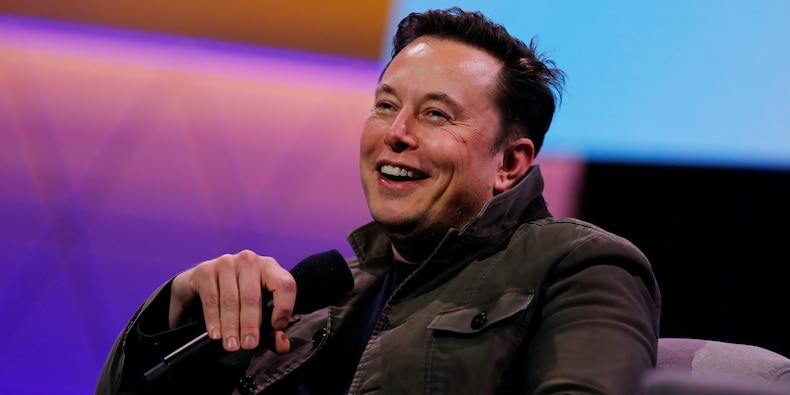 Elon Musk’s personal wealth grew by $15 billion after Tesla got a spot in the S&P 500 index on Monday. He is on track to become the world’s third-richest individual, overtaking Facebook’s Mark Zuckerberg.

After Tesla’s inclusion in the index was announced, the automaker’s shares soared 14% in after-hours trading and closed at $408.09 per share.

Musk’s net worth swelled to $117.5 billion as of Monday evening, according to the Bloomberg Billionaires Index. His overall $90 billion gain this year has been the highest among the entire list of 500 billionaires.

The latest expansion in his wealth means that he would overtake Zuckerberg, who currently has a net worth of $106 billion.

Read More: JPMorgan shares 35 European stocks across 10 sectors that you need to own in the rotation to value – including one that could see EPS growth of almost 700% next year

Tesla, with a market capitalization of $400 billion, met requirements to be included in the index and will join as one of the 10 most valuable companies on December 21.

Among the requirements to join the S&P 500, companies must be US-based, have a market cap of at least $8.2 billion, be highly liquid, have at least 50% of their shares available to the public, and post four successive profitable quarters.

Musk’s company will be placed alongside other valuable firms like Apple, Amazon, and Berkshire Hathaway.

S&P Global did not say which firm Tesla would replace, saying that it would make mention of in a separate release.

Separately, the Tesla and SpaceX CEO said this weekend that he “most likely” has a moderate case of COVID-19, but questioned the reliability over mixed test results he had.

Read More: Barclays details its ultimate strategy for picking stay-at-home market winners for a post-COVID world – and shares 2 stocks all investors should own before the recovery accelerates

Unveiling economic team, Biden pledges, “Help is on the way”

From January, consumer goods are likely to cost more by 3-5%