The government on Monday published a draft data policy for public consultation, which says all data collected, generated, and stored by every government ministry and department will be open and shareable barring certain exceptions. 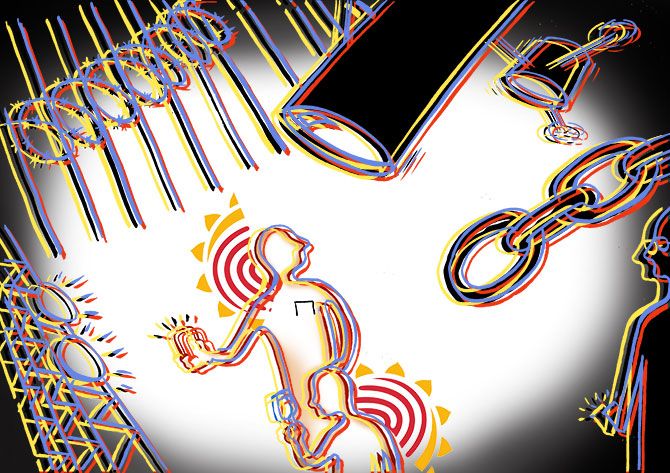 Also, detailed datasets that have undergone value addition could be monetised by the government.

While the IDC will comprise the IDO and data officers of five government departments, the IDO will be constituted by the Ministry of Electronic and Information Technology (MeitY) to streamline and consolidate data access and sharing public data repositories across the government and other stakeholders.

The IDC’s tasks will include defining frameworks for defining high-value datasets, finalising data standards and metadata standards, and reviewing the implementation of the policy.

The nomination of departments and state governments in the IDC will be by rotation with a tenure of two years for one department.

According to the draft policy, stakeholders like start-ups, other enterprises, individuals and researchers will be able to access enriched data through data licensing, sharing, and valuation within the frameworks of data security and privacy.

“The core objective of this policy seems to be purely revenue generation.

“It lacks clarity on a number of things such as how a high-value dataset will be defined.

“We all have seen what happened when the government tried to sell vehicular registration data and the policy had to be rolled back because of misuse,” said Apar Gupta, executive director at the Internet Freedom Foundation.

According to the policy framework, each central ministry/department will adopt and publish its domain-specific metadata and data standards.

“These standards would be compliant with the interoperability framework, policy on open standards, institutional mechanisms for formulation of domain-specific metadata and other relevant guidelines published on the e-gov standards portal,” the document states.

Also, data standards that cut across domains will be finalised by the IDC and, once done, adopted by all government ministries and departments concerned.

“If one goes by various reports, the government might be contemplating scrapping the data protection Bill itself in its current form, which, after the Joint Parliamentary Committee report in December, would have needed to include a non-personal data protection framework also,” said Salman Waris, a partner at Delhi-based law firm TechLegis.

“The government’s efforts are towards monetisation, which itself follows from the NITI Aayog’s thinking that all non-personal data is national resource.

“This policy may also see a big pushback from big tech firms as their business models are based on monetising this kind of large-scale data,” he added.

The draft policy also looks to provide for the time frame of the government holding datasets.

It says: “Each central ministry or department shall define its data retention period for specific datasets and ensure compliance with the same while managing storage and sharing of datasets.”

“A broad set of guidelines would be standardised and provided to help ministries and departments define their data retention policy,” it adds.